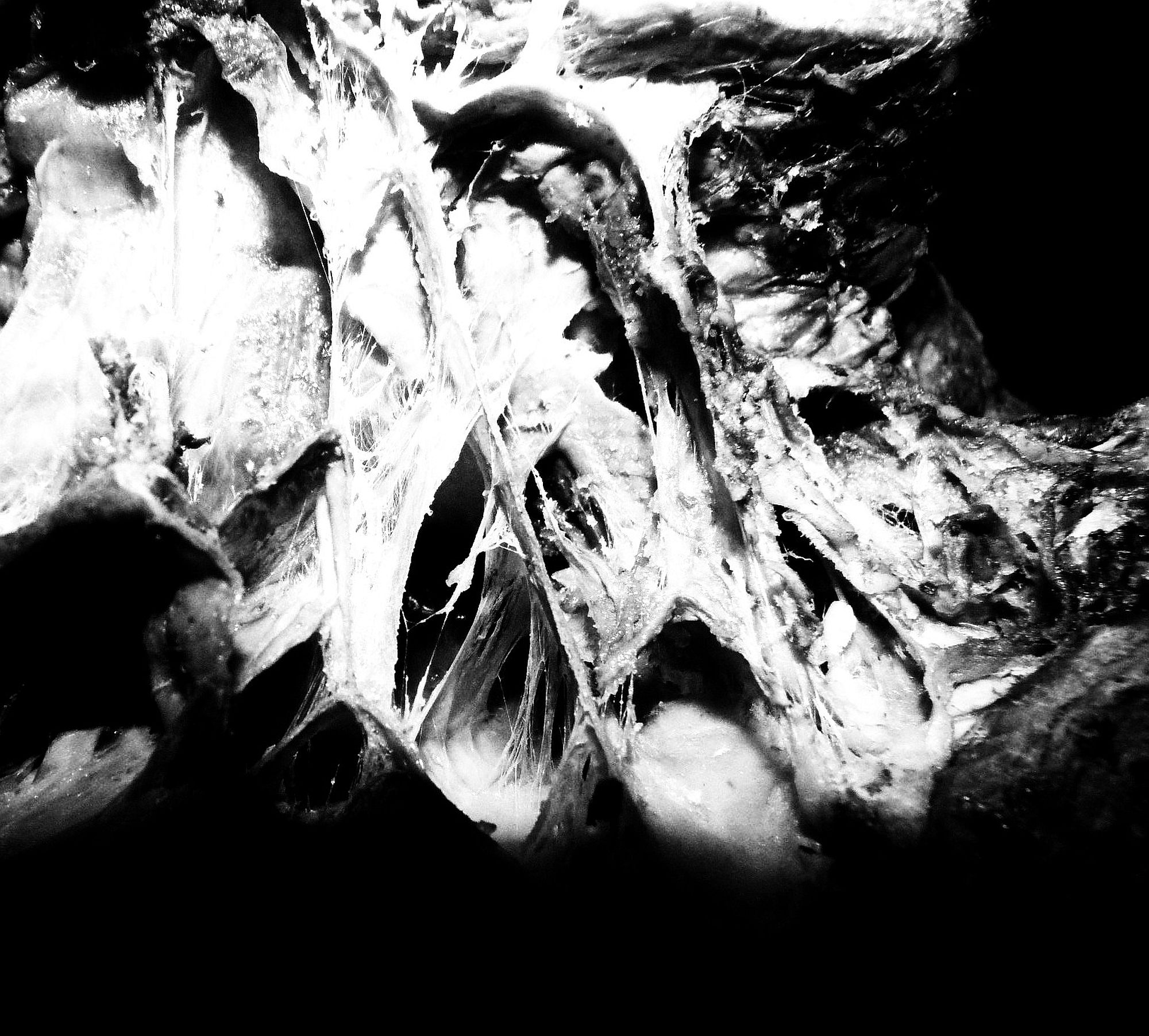 Thirteen Sticks in the Snow

Dolan preaches a devil’s sermon. This starved man. This bone cage for black heart. Thirteen searchers circle him in the blizzard’s aftermath. Half his congregation is snowblind, pupils glare-blown wide. Their eyes twitch like the kick of animal nightmare. Months without a proper meal, food is their myth, their desperation.

“Listen close to this world we stumble through,” says Dolan, hand at his ear. “Wind rises from the void and disappears into nothing. All without design or purpose.”

Gusts carve the mountains and creak the trees. The men exhale steam-crackle. Their world is gray ceiling and white floor. Only snow-swirl and starvation exist between. The party shrivels with understanding. Lemuel, the boy, rattles inside his tattered coat.

“Without food we will die on this mountain,” continues Dolan. “How many of us have taken rifle-bead on a buck to see the body sharpen to boulder, the antlers to bush? How long will we suffer such cruel mirage before we too expire like the wind?”

Dolan’s words find purchase and lure the group closer. Hunger has softened them malleable. He will sculpt their future, their salvation and sacrifice. He scans the group. Snow flecks beard and brow. Veins river beneath translucent skin. Every second that came before has brought them to this moment. As an unplanted seed already holds the color of its blooms, Dolan has always existed to convince these men of what must follow.

“We require a volunteer,” says Dolan. “There must be a martyr among us whose sacrifice will feed the others.”

In the distance a bough snaps beneath the weight of snow. Three grown men lurch from the sound. The circle widens from Dolan. He must whisper them close again.

“We’re all afraid, lost in the freeze. You’re right to step away. It’s better we let God choose. We’ll hold a lottery. The chosen will go quickly. All the horrors of this world dispelled with the quick mercy of a bullet. It’s the survivors who must darken their knuckles with blood, witness spirit twisting from warm innards, and finally bear the abomination of human flesh in their bellies.”

It’s the exclusion of Lemuel from the lottery that finally convinces the last of the dissenters. The boy is sent far to burrow thirteen sticks in the snow. The shortest drawn will mark the sacrifice. Lemuel is efficient in his task. The dark sticks rise evenly from the ground. Branch shadow scissors black against white.

Lemuel crumples beneath his burden and slouches against a rock. He imagines the time before his terrible hunger, before he’d reckoned the measure of men. He remembers the warmth of his bed, the moon dangling heavy from the tree outside his window. He is far from the stilled air and the ice-crunch of Dolan’s footsteps. He doesn’t hear the cock of the revolver or the explosion that follows. He never sees the red mist that hangs stagnant before falling softly to speckle the snow, the boots of ravenous men.