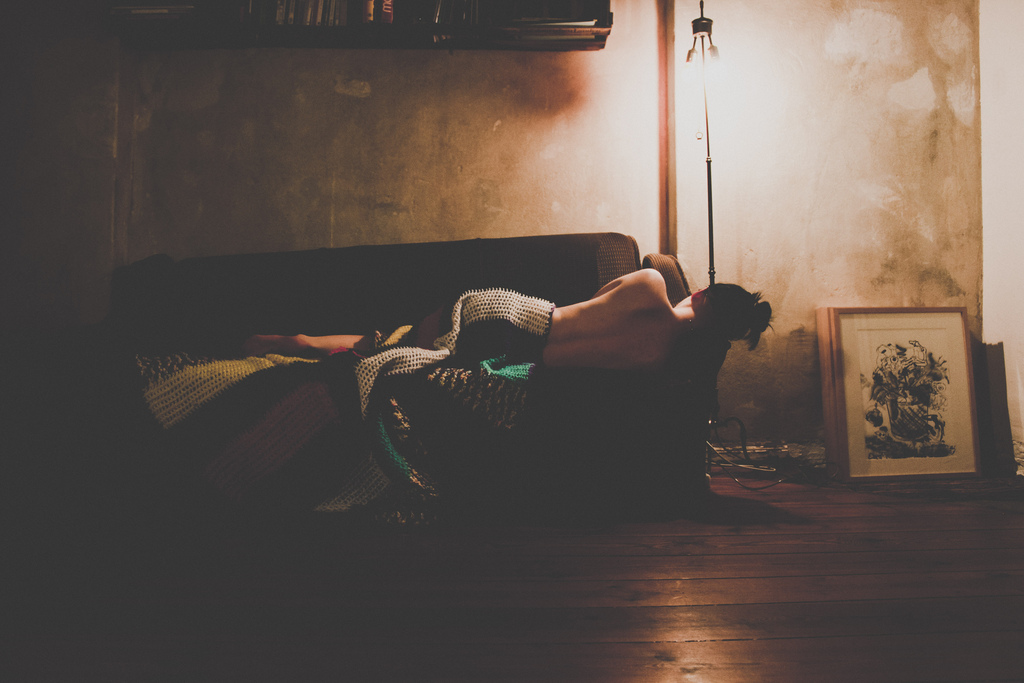 Monica Wendel is a city poet. And what I love most about her urban landscapes is that they are often internally re-created cities we can recognize even if we are not treading the same Brooklyn streets. Her singular voice offers uncompromising truth spangled with dream and wit—a trifecta I find completely irresistible in poetry. Move over, Uncle Walt (Whitman). Don’t take my word for it. Read these shining new poems and then go find more of her work. ~Susan Lilley

In Berlin I said, look, this city was bombed and separated with walls and put back together and here we are, now, we should find the neighborhood in East Berlin where my grandmother lived with a doctor’s family, hiding, learning how to give injections, the place where she decided not to go to Moscow and become a doctor, the only choice she regrets –

We walked down a hallway littered with dog shit – We sat in a car, stuck in traffic –

I walked a pack of girls to the theater and as we passed a construction site a woman rode up on a Vespa, offering to sell us coffee, and once we arrived at the theater there was no show, only actors sitting in a white-walled basement snorting cocaine and reading Emily Dickinson

until a girl (who? an actor? one I drove?) cut her forearm open on glass and in the white bathroom I held the wound closed watching blood pour over my fingers, running her arm under cold water to stop it, wondering if I should worry about her blood on my skin or if it would wash off if I could wash it off once it stopped –

Grandmother became a scientist instead, I never saw her lab, only heard of it near the waters of Cold Spring Harbor, she grew corn that glowed in the dark, its genes spliced with the genes of fireflies, the ELF tried to burn those crops down, stop frankenfoods fuck GMOs, she retired to grow tomatoes in the sandy soil of Lloyd Harbor, brought my father and his brother to the Berlin Wall during the 1960s, said, the Americans, they saved us.

every breath of yours exhaled trauma –
even as we ate tomatoes on that sunny grass –
in German, traume means
to dream

I didn’t have it

What did I feel, then?
Or did I just wake?

Was the bridge a bridge to you?

I cried so much last night
that I was super skinny this morning
(water weight, whatever) (it’s what the scale said)
and I dreamt that we drove to West Virginia
to climb into a mountain.
The stairs were steep and it took a long time.
We’re in the lentil capital of the nation,
you said. In the next dream – or was it the same one? –
I traded lentils for shrimp.
Each pink body curled on the plate
like a tendoned larva.
Now I’m waiting for the subway.
All morning I heard its roar from inside the earth.
It said, the next train is now arriving
on the Far Rockaway track, Please stand away
from the platform edge.
It said, there is train traffic ahead of us,
Please be patient. A person can travel
for hours underground
and never leave this city.
I cried because the future seems
like it will never arrive
and I can hear the chambers of your heart
echoing with laughter.