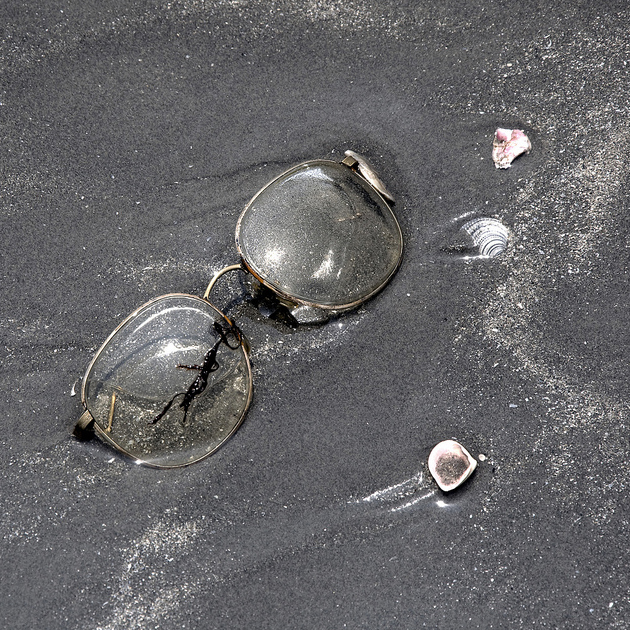 Brian Turner’s new memoir, My Life as a Foreign Country, is killing it all over the place with beatific reviews and best-of lists. But hey, let’s not forget this guy is first and foremost a POET. Even his prose is full of lyricism and transformative, incantatory power. A true citizen of the world, this “soldier poet” takes a wide-lens view that can zoom into some delicious or shattering close-up any minute. Brian’s generous vision of this world in all its beauty and awfulness is something we can be grateful for. Poets like this give us the magic potion to keep our souls awake. Drink deep. ~Susan Lilley

Hundreds of stone Buddhas line the pathway up to the Reigendo cave—the cave where Miyamoto Musashi spent the last two years of his life writing A Book of Five Rings, which serves as a foundation stone of samurai thought. I prefer to imagine him a short time before this, though, before he began to sequester himself within the mountain, before the year 1643.
Musashi kneels over a blank roll of paper stretched open before him. The winter’s first snow falls through the trees and slides down the curving roof tiles with a motion that reminds him of the ocean’s cresting waves, curling, crashing in the surf, the sea foam gliding over the hard wet sand of the beach with a shissing sound, the entire motion one of violent diminishment, something like the press of the ink brush and the smooth lift of its tip from the paper.
I prefer to see Musashi working on an ink drawing of a dove perched in a plum tree. He knows the vertical shape of the scroll, once bordered in a brocade of silk, will lead the eye naturally up and down the surface of the painted image; it is this movement of the eye that will give motion to that which is still. And it’s night out. Over his kimono, he wears a rough cape fashioned of straw, treated with persimmon tannin to keep the water out. Still, it’s cold out, the snow picking up a few hours ago, the temperature dropping by the hour. He refuses to go inside and warm himself because the moon somehow remains visible and refuses to set, even with the storm coming on. The dry sand in the courtyard before him reflects the moonlight and gathering snow. And the paper that will soon hold the plum tree with its dove glows within this light.
The things he learns now will be passed on for generations.
Doves in the plum trees. A black-water ink given to the moonlit snow.
Antecedent to swords and arrows, all given to the darkness in winters to come
with a turn of the brush through light, a gesture toward feather, death, and flight.

After the Tōhoku Earthquake of 2011

Given a year adrift on the cold Pacific, the broken cities arrive
crushed, splintered, with all that the water upended
and carried out to sea, all that we might gather from the waves
washing in to the iceplant dunes along the California coast.
So, too, the dead, who float upside down in the silent wreckage.
Strollers, refrigerators, musical instruments.
Each day more of it rolling in. Freight cars and gurneys,
window frames, suitcases, bowling pins.
And among the ruined houses, the soft panels of wood
where light once crossed the rooms where people lived,
spooning soup from a bowl, perhaps, or brushing the hard tangles
from someone’s hair—the ocean brings it all in, wave
after wave, while out beyond the breakers, Mrs. Nakahara
drifts in a field of debris. She’s walked these many months
with the moonlight at her feet, listening to the whales
as they sound their requiem over the canyons of the deep.
Mrs. Nakahara has crossed the ocean to whisper what she’s learned
from the wrack and foam, from the chambered bodies
who navigate the dark fathoms, from the blind searchers
who take in the gifts of the dead, one after another, a tenderness
that is cold and unrecognizable to the world above.