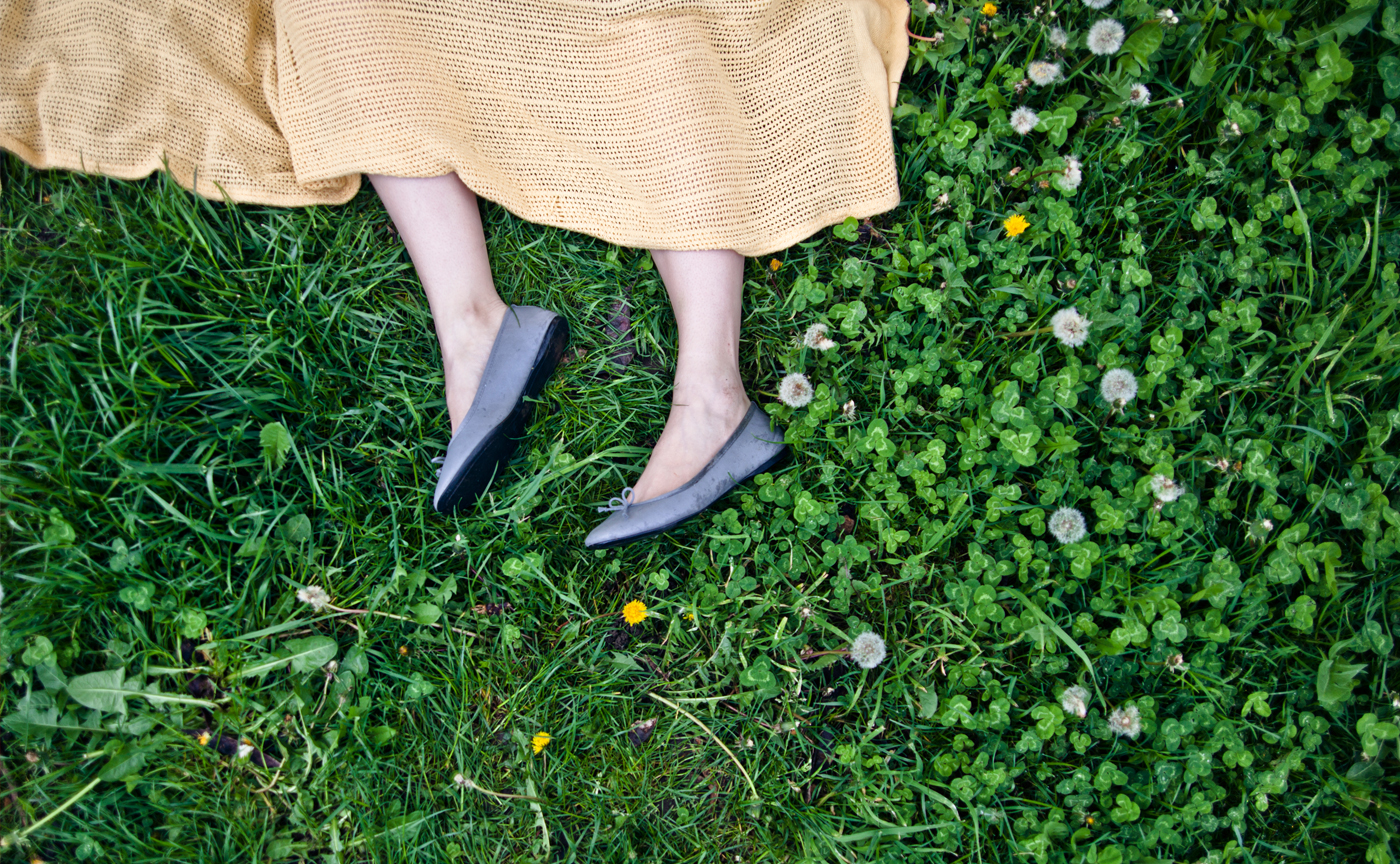 Pastor danced through the crowd, knocking people down with a single touch of Holy Ghost power. Prayer Warriors ran behind him, spreading blankets over the bottom halves of women so they’d be decent in their long-skirts and dresses. Bodies decorated the grass, some of them still as morning water, while others flopped like fish on a dock.

Cold wind swayed the lanterns strung along the edge of the tent and turned my breath to steam. Mom had her eyes closed and her hands in the air. She was speaking her Prayer Language, words only God understood. She’d said if I invited the Holy Ghost into my heart, let myself be Baptized by Fire, I’d find my Prayer Language.

Handclaps stung the air, and foot stomps shook the dirt beneath my feet. We’d been rejoicing for a good three hours before Pastor danced his way to our side of the congregation. As he did, a woman in the front row screamed and stumbled. She spoke a tongue so wild it seemed her throat might slit open right there and spill God the Very One straight down to the floor. Pastor put a finger to her forehead and dropped her before the Prayer Warriors could even catch her. They draped a blanket over her legs and left her to twitch in the name of Jesus.

Mom was crying. Her tears mixed with make-up and ran dark streaks down her cheeks. I dabbed the stains away with a tissue from my pocket. With her eyes clenched, she swayed, praying. An old man with a bald head and a graceful neck was pounding out a song on the piano in the back corner of the tent. It was a song from his soul, one of melody and noise that narrated the grace and confusion that filled the tent.

“I gave you up to God when you were just a baby,” she said. “I gave you to Him. Now it’s your turn to give yourself to Him.”

Despite the wintery air, her face dripped sweat. The doctor had said it was a side effect of the new pills. The new pills had caused her weight gain, too, rounding out her face, angling the corners of her eyes into a slight droop that gave her an expression of constant sadness. “Better fat and sweaty than tears and slit wrists,” she had joked when we left the pharmacy after picking up the first bottle of medication. I’d agreed and faked a laugh with her.

“You’ve always had Him close,” she said. “It’s time for the next step.”

The night grew colder as our huddled bodies steamed the tent. I wiped my brow with a shirtsleeve. Sweat ran down my spine and pooled near my lower back. A shiver took me. Pastor was making his way down the row. His hands were wrapped around a little boy’s face. Pastor cried a quick shot of tongue and let go. The boy fell; his mother and father praised God.

Mom touched my shoulder and we sat. The metal fold-out chair was cold against my pants and shirt. She lifted her purse onto her lap and dug around inside it. Everyone around us was standing, singing, shouting. A warm nausea filled my belly. She pulled a dusty roll of mints from the bottom of her purse and found only one remaining in the pack. She broke it in half and gave me a piece. I crushed it between my teeth and swallowed. Its stale sweetness caught in my throat and I broke into a coughing fit. Mom patted my back and I caught my breath.

“You don’t have to be afraid,” she said. She was making circles on my back with her hand, as she used to when I couldn’t sleep.

“I’ve already been baptized,” I said. “He starts doing this, what if I don’t fall over? What if I don’t speak in tongues? It’s too much.”

“Doubt is what’ll stop you.”

Her bottom lip went to shaking. “I never want you doing something you don’t feel right about.”

“I’m not saying this is wrong—”

“I’ve got so much worry,” she said. “With you going away.” She rolled the mint around in her mouth. “You’re going to hate me.”

I dabbed her tears with the tissue from my pocket. “Why?”

“He and I spoke about you. Earlier,” she said, “before the service.”

I looked up, covered now in shadow. Pastor smiled. He motioned for me to stand as Prayer Warriors circled.

Mom started to speak, but I stood.

“That’s right, my boy,” Pastor said. He leaned down, put his face close to mine. He was a big, broad-shouldered man with loose jowls and gray eyes. His breath was warm in my nose and swam through my head like an anesthetic.

Mom stood. I found her eyes and thought she might smile, but she didn’t. Her chin was dotted with little red speckles. She had taken up the habit of tweezing invisible hairs from her chin while sitting too close to the TV to watch her late night shows. She had tried to cover them with make-up, but they were still visible. She took my hand.

“My boy,” Pastor boomed. “Have you accepted our Lord and Savior Jesus Christ into your heart?”

I had. Mom squeezed my hand.

“Have you let the Holy Ghost into your soul?” His spittle found my eyes.

“Yes,” I said. The congregation swelled around me, their din rising.

“I’ll ask again—you’ve allowed the Holy Ghost into your body?”

I paused and he caught my hesitation. He put a hand on my forehead, another on my neck, and tilted my head.

“Struggle’s within you,” he said. He didn’t shout; his voice carried over the noise of the entire congregation. “Satan’s holed up in you, boy.”

Fingers of the Prayer Warriors poked at the edges of my back, anticipating my fall. Pastor hummed and did a shimmy with his legs. “Hallelujah!” he shouted, and with a growl came forth his Prayer Language. He pushed and jerked my head as if he were physically wrenching evil spirits from my body. I felt numb, far away. I tried to focus on the sounds coming from his mouth, on being open to the Lord, the Holy Ghost, but the surrounding storm of people and noise stole all the space in my head. Pastor leaned me farther back. I tilted and tilted until, finally, without meaning to, I stopped myself. Pastor felt my resistance and bounded forward like a bull. We fell together against the Prayer Warriors and scattered a section of metal fold-out chairs. My head snapped against the ground; lights pulsed in my eyes. He was on top of me, straddling my chest. The congregation thundered. Pastor hunched, put his mouth into my ear and shot point blank the words of the Holy Ghost.

Mom stood there like a child lost in a riot, frozen and afraid. Her lips were moving. She was whispering, but the crowd smothered her words. I cried out for her. She didn’t hear me. She was praying.