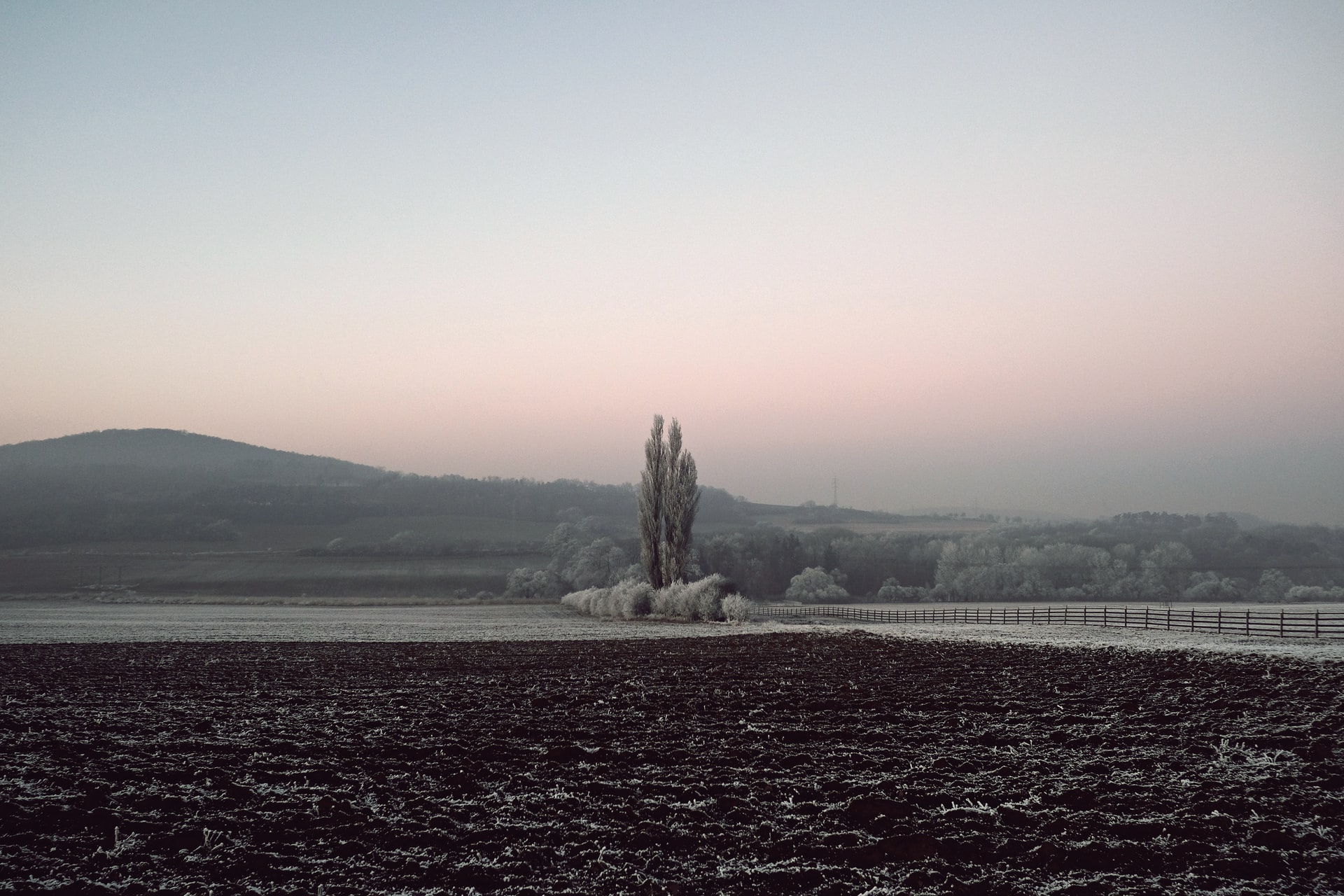 Translated from the German by Carlie Hoffman

Selma Meerbaum-Eisinger was a Jewish, German-language poet from Bukovina. In December 1942, at the age of 18, Meerbaum-Eisinger died of typhus while incarcerated in a Nazi SS forced-labor camp in Ukraine. Before her deportation, Meerbaum-Eisinger gave her poetry manuscript, Blütenlese, to a close friend in hopes she could deliver it to her boyfriend. The handbound, handwritten manuscript contains 57 poems, 52 originals, and 5 that she translated from other languages.  The poems were written in Czernowitz between May 1939 and December 1941, those dating from October 1941 being written while imprisoned in the ghetto. The fact that the manuscript survived is astonishing, as there were several close calls where Blütenlese would have been lost forever. It is from this manuscript that the 5 poems in this folio are translated.

Blütenlese is comprised of ten thoughtfully titled sections. I have selected poems from four sections that appear in the latter half of the book (Dunkler Flieder/Dark Lilac, Nachtschatten/Night Shadows, Teeblüten/Tea Blossoms, Wilder Mohn/Wild Poppies), including one of the last poems she wrote in her lifetime (“Tired Song”). Throughout her short life, Meerbaum-Eisinger was consistently forced into a position where basic human rights were stripped from her: autonomy, freedom, health, love, a future, education, joy, sleep, equality, self-actualization.  Her poems value nature as an entry to introspection and understanding of the human condition, are lyrically charged, and steeped in unprecedented longing.

In “Wilted Leaves,” the speaker relates her personhood being stripped away to the dead leaves of late autumn and the “skinned, looming tree.” Her “tired legs” lift into dreamworld for shelter from the reality of impending death.  “Poem,” notably Meerbaum-Eisinger’s most haunting and accomplished piece, is also the poem that gave her a posthumous career as a prominent German-language poet in Germany. Meerbaum-Eisinger’s cousin, the poet Paul Celan, was adamant that “Poem” be published in the same anthology as him. This led to the full-length manuscript being published in Germany. “Poem” is the longest poem in the manuscript and takes us on an emotional journey describing in visceral detail the torture and torment of imprisonment in the ghetto. Here, Meerbaum-Eisinger explicitly predicts her death: “then they come and strangle me.” “Autumn Rain” and “Rain Song” introduce rain as character and demonstrate Meerbaum-Eisinger’s ability to draw from the natural world to reflect emotional and psychological shifts. In “Tired Song,” the speaker escapes entirely into dreamworld, reflecting how dreaming is both a place to feel joy amidst suffering and a double exile simultaneously. Before her death, even the right to dream is stolen from her. The speaker meditates on how she will be “banished” from even the “country” of her own dreams.

With lush lyricism, mature insight, and stark diction, these five poems capture the poet’s profound persistence and demand to live through interrogating nature amidst the tragedy and terror of great human evil, and the audacity to name it.

Suddenly my steps don’t echo,
but whisper faintly, softly,
like the tearful poem
I sing, heavy with want.
Beneath my tired legs
lifting in this dream—
dead, tear-soaked leaves
skinned from the looming tree.

The trees are doused in soft light,
each leaf glistens, trembles in wind.
Sky, silk-blue and clear,
like dewdrops shed from the morning wind.
Caged firs in a hushed blush
bow to their majesty, the wind.
Behind the poplars, the moon squints at a smiling child
who is already waving, Hallo.

Underbrush is miraculous in wind:
now silver, now, bright green
and, soon, like moonlight on golden hair,
again it is blooming.

I want to live.
Look, life is so colorful.
There are so many beautiful spheres.
Mouths wait, laugh, glow,
express joy.
Just look at the road as it rises:
so wide and bright, as though waiting for me.
And somewhere far away, restless and sobbing,
is the longing streaming through you and me.
The wind roars through the forest, calling—
Our life can sing.
The air is tender, quiet, and cold,
the distant poplar waves and waves.

I want to live.
I want to laugh and bear all my burdens
I want to fight, know love, know hate
I want to hold sky in my hands
I want to be free and breathe and scream.
I do not want to die. No!
Life is red.
Life is mine
mine and yours
Mine.

Why are the cannons roaring?
Why must we die
for glittering gold?

Here is the moon.
Here.
Close.
Closer.
I have to wait.
For what?
They die
the numbers pile up.
Never rise again.
Never and never.
I want to live.
Brother, you, too.
Breath
steams from our mouths.
Life is colorful.

You want to kill me.
Why?
The forest weeps
like a thousand flutes.

The moon glows silver against blue.
The poplars are gray.
The wind roars at me.
The street is bright.
Then
then they come
and strangle me.
Me and you.
Dead.
Life is red
roars and laughs.
Overnight
I am
dead.

A shadow of one
tree haunts the moon.
You can hardly see.
A tree.
A
tree.
A life
can cast shadows
across
the moon.

A
life.
Bodies after bodies
they die.
Never rise again.
Never
and
never.

I stare out
and see—understand—
a saddened face.
You do not see the rain
as I see.

The rain is the weeping
weighing down—night after night.
A smoke so pale
as your picture of me.

The rain’s strong singing turns to noise,
the sound growing fuller and fuller.
Even the forest hushes to hear the song
the flooding sky sings.

Water foams heavily
from heaven to earth.
Rain rivers rush in a torrent
of wild fury the lightning gives.

The earth crouches and bends its back
beneath the rustling whip.
Air fills with the roar
of a raging herd of hoofbeats.

Then roar turns into whisper,
into the murmur of tired sweetness.
A scattered drop falls on the roof
like a distant, happy kiss.

I want to sleep and sleep. I’m so tired
and my happiness is tortured and sore.
I’m so alone—even my favorite song
is gone and doesn’t want to return.

If I sleep, I also dream
and dreams are so beautiful.
They conjure a smiling touch
even over the most difficult things.

Inside a dream is forgetting
and shimmering, rainbowed trinkets.
Who knows—maybe they’ll banish me, too,
forever in this country.