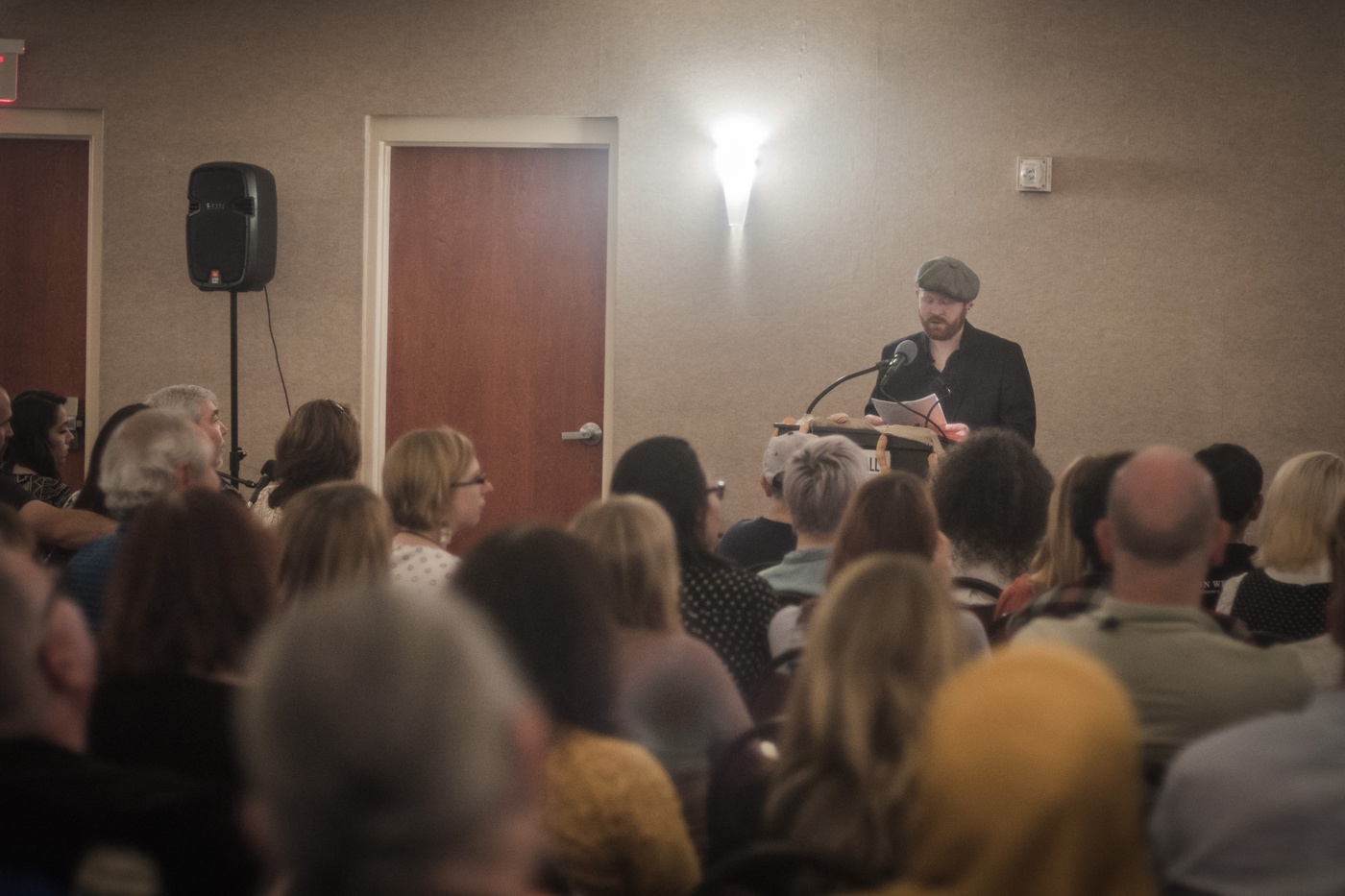 Teege Braune was run out of his home state of Indiana following a series of transgressions including, but not limited to, moonshining, pie thieving, cat wrangling, bar brawling, name calling, grave robbing, heart throbbing, heart stealing (two separate charges), reckless endangerment, and failure to signal before making a left turn. He arrived in Florida worn out, half-starved, and in dire need of a bath, stumbling across the state line just as dawn broke and the sweltering sun arose over the lonely palms, sandy beaches, and gator-infested swamps. Teege has made a home in the city beautiful. He earns his keep by tending bar, teaching English, and has even been known to spin the occasional yarn in exchange for a wink and a smile.