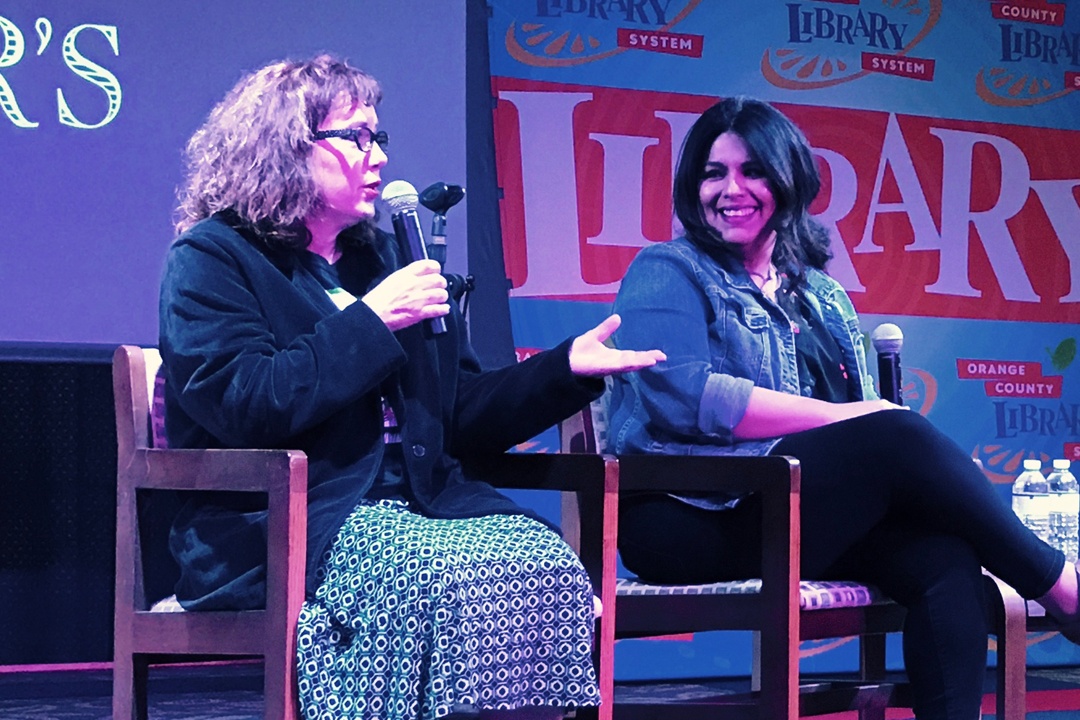 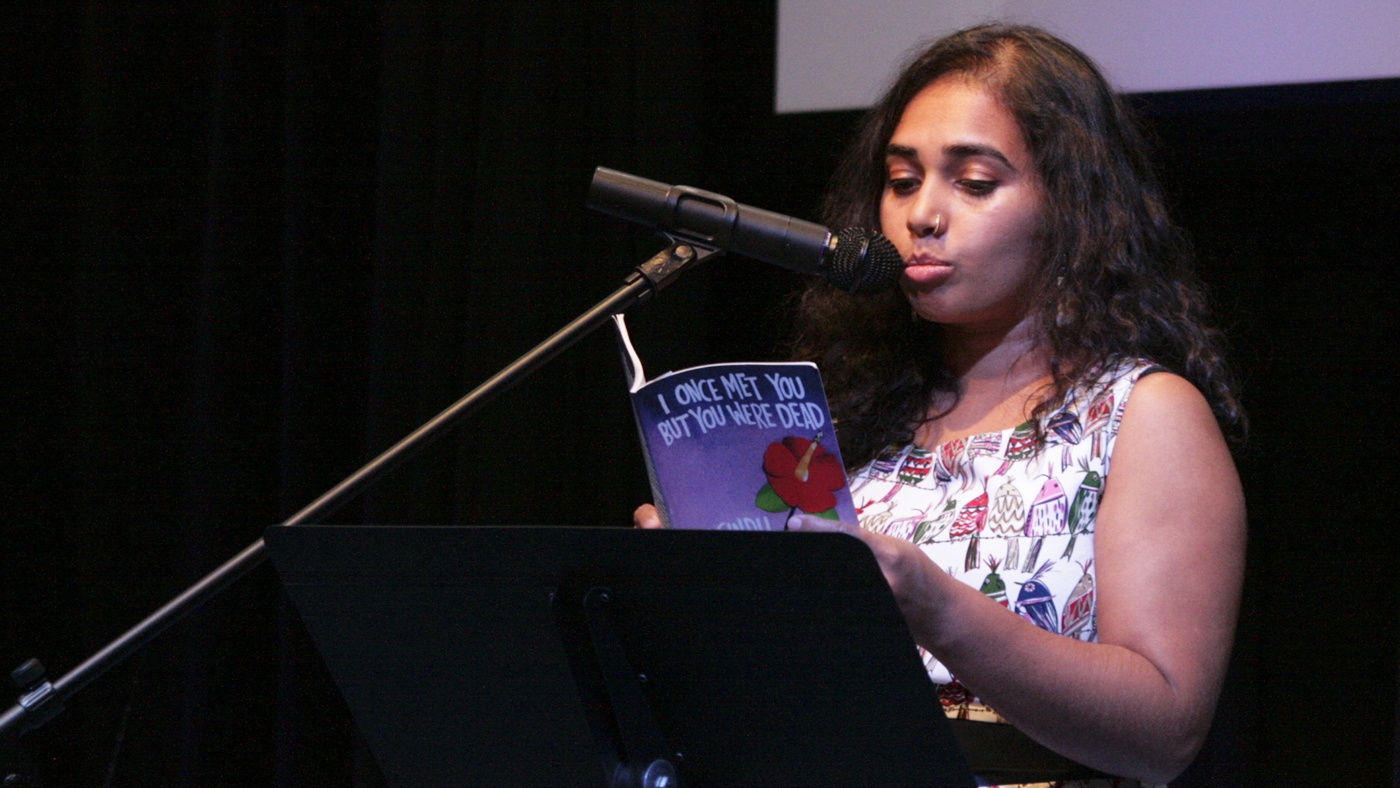 Functionally Literate·October 24, 2017
SJ Sindu reads from her chapbook I Once Met You But You Were Dead, and her debut novel Marriage of a Thousand Lies. 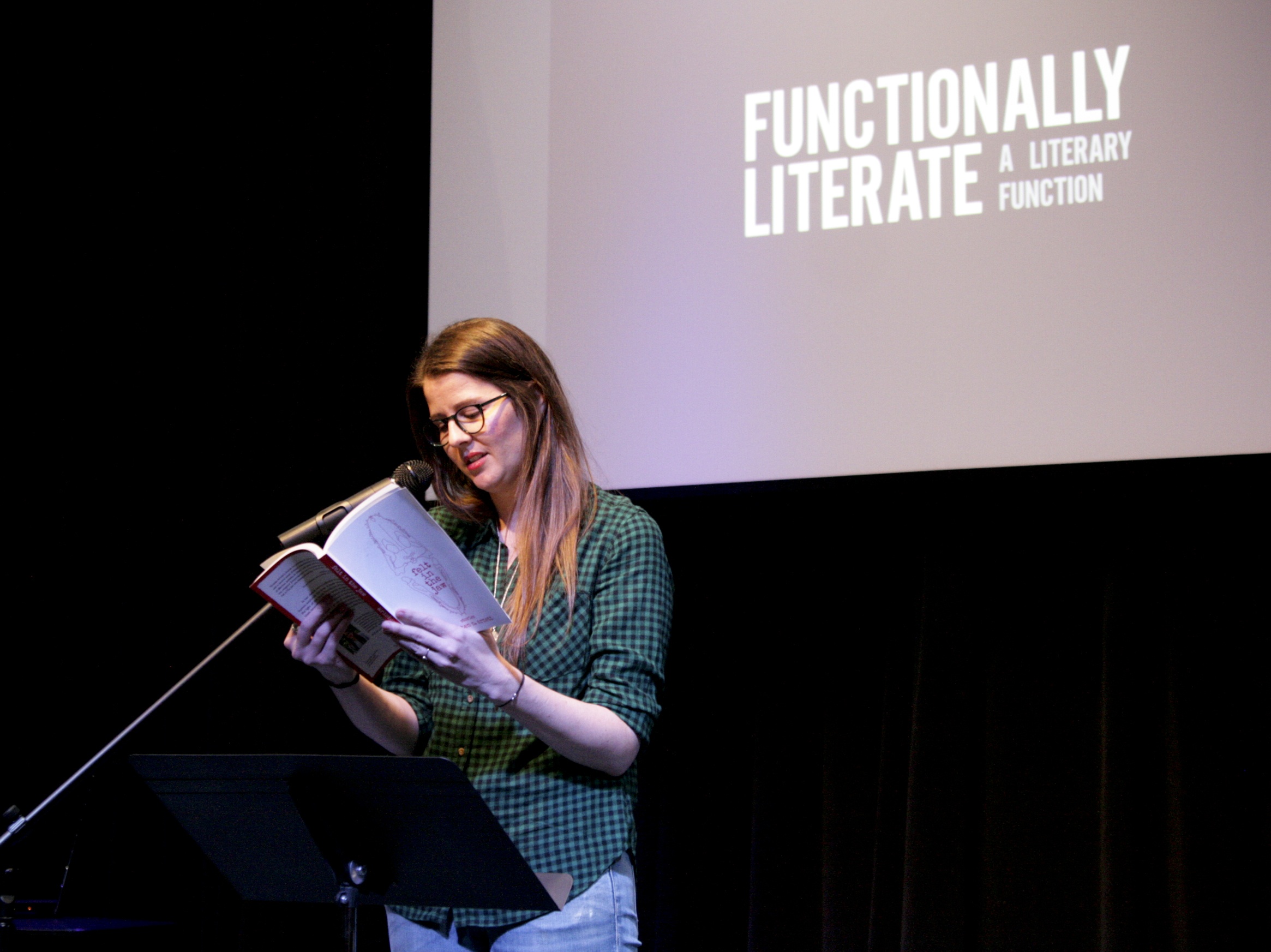 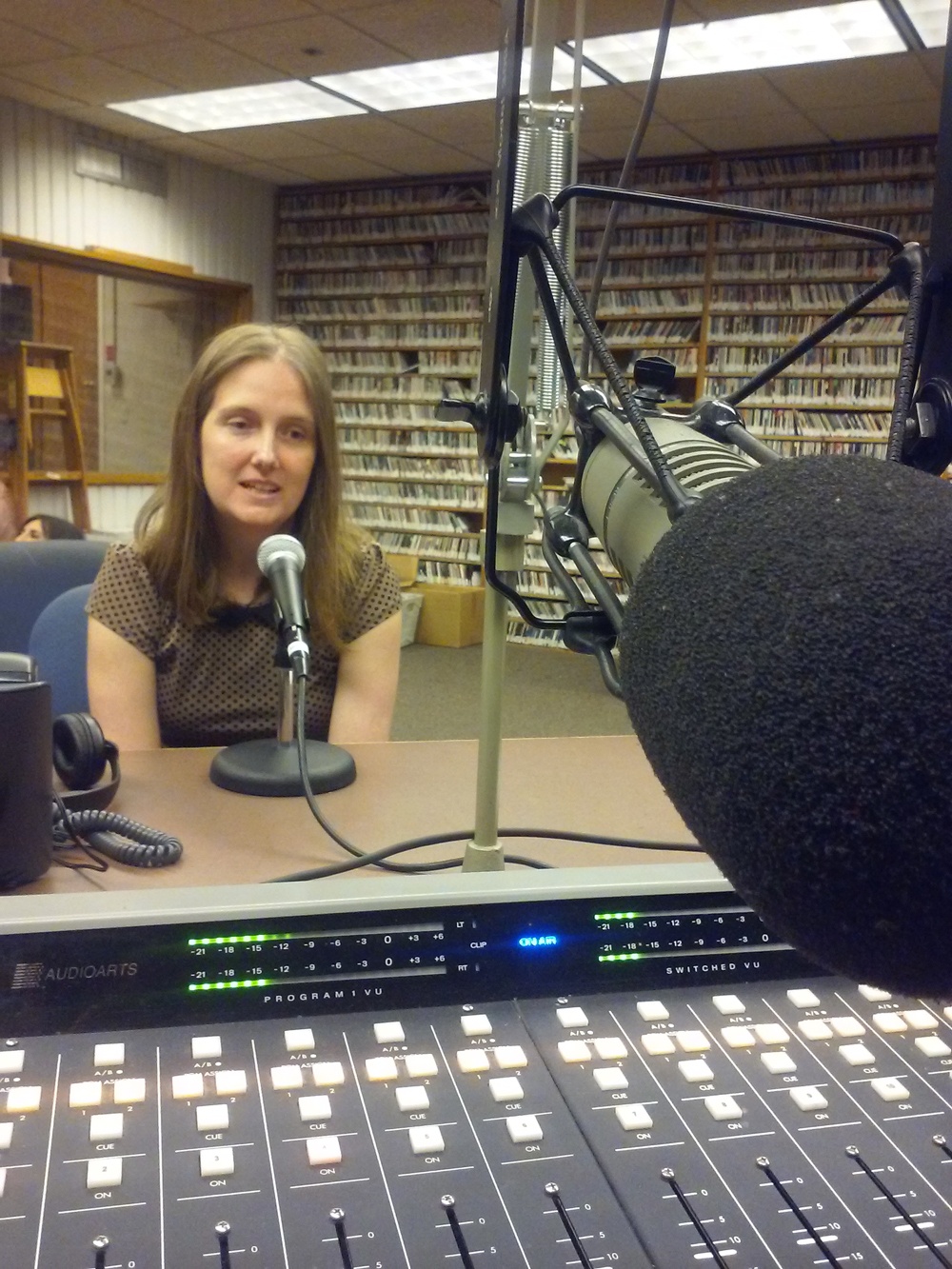 Destigmatization for the Sake of Catharsis, Self-Care, and Art

Ariana Simpson·October 12, 2017
An interview with Amanda Vocks, founder of the art performance series Welcome to Anxiety... 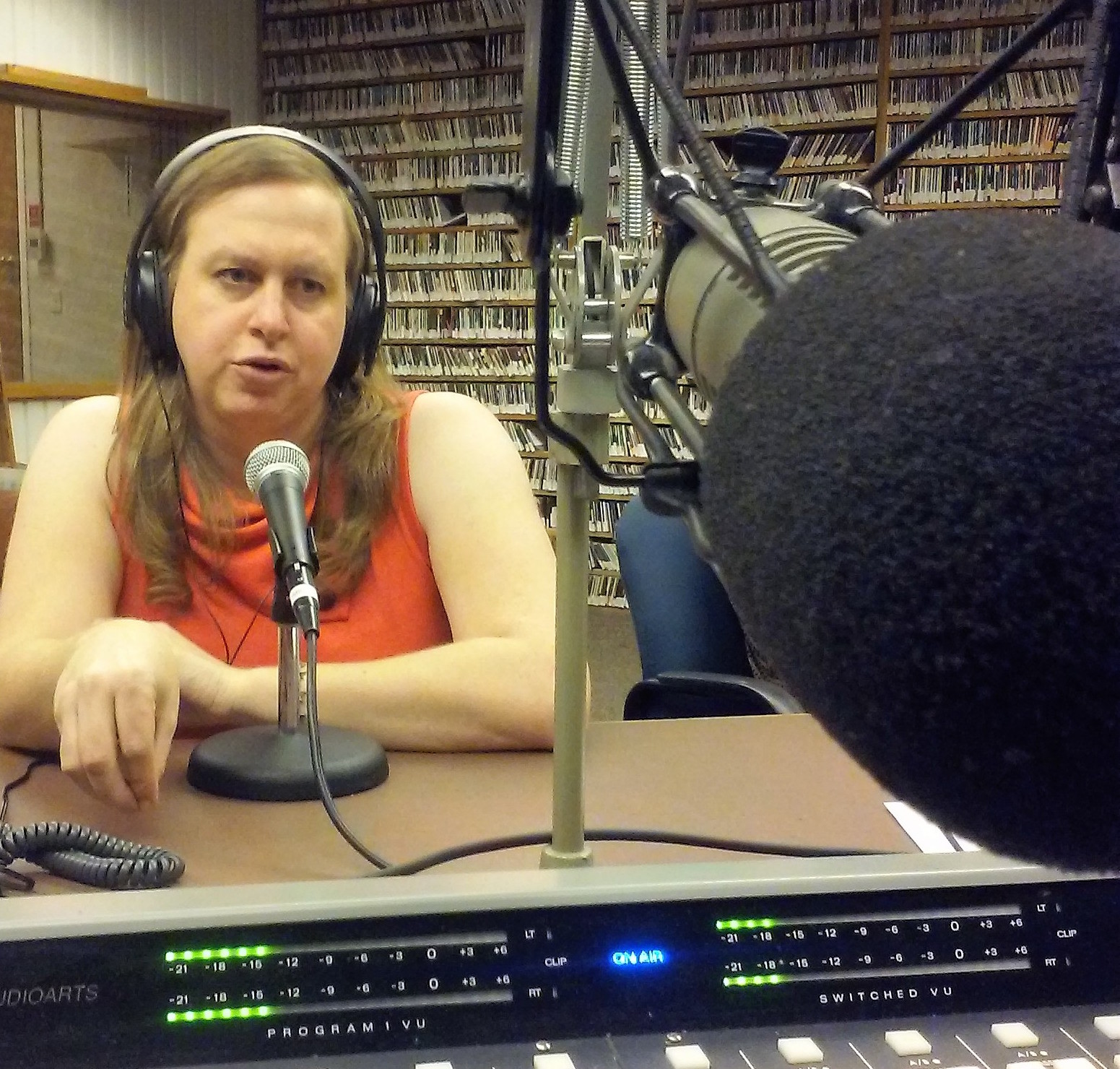 Ariana Simpson·August 29, 2017
An interview with Clarity Thorne, co-founder of The Hidden Continent reading series + an excerpt from the series by Amber Norman... 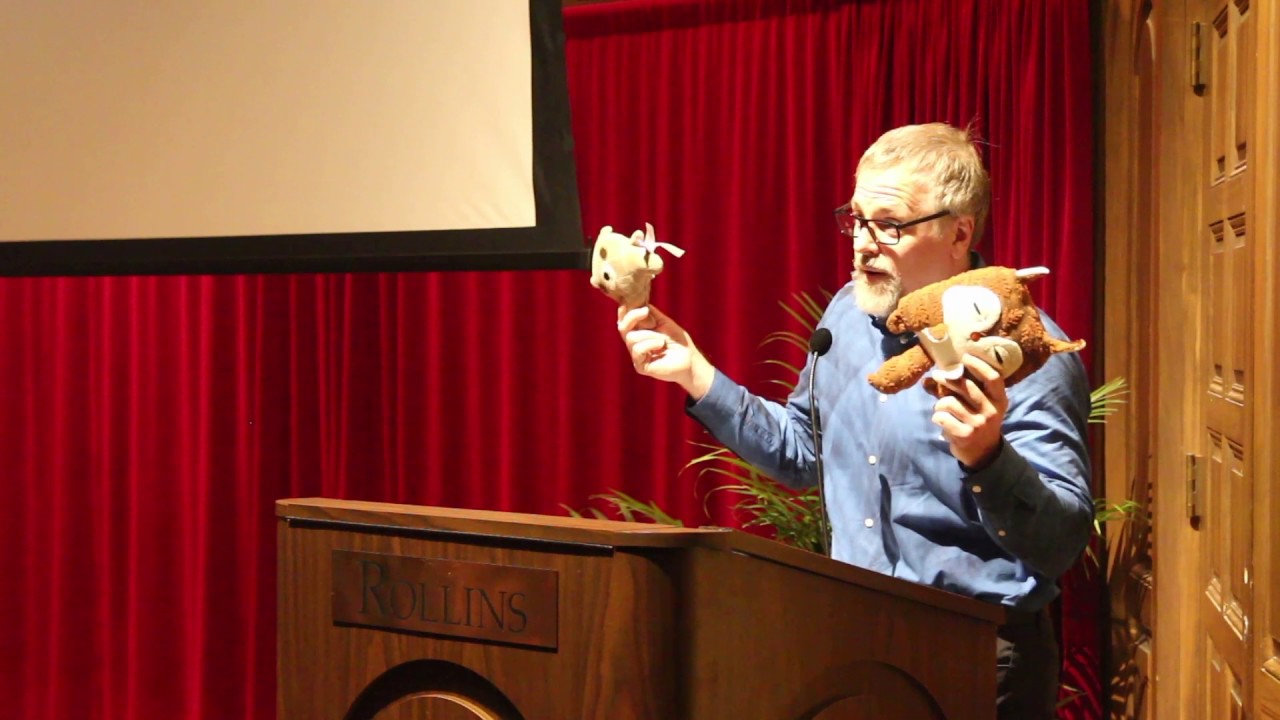 Functionally Literate·July 20, 2017
Jeff VanderMeer tosses animals into the crowd and reads from his novel, Borne. 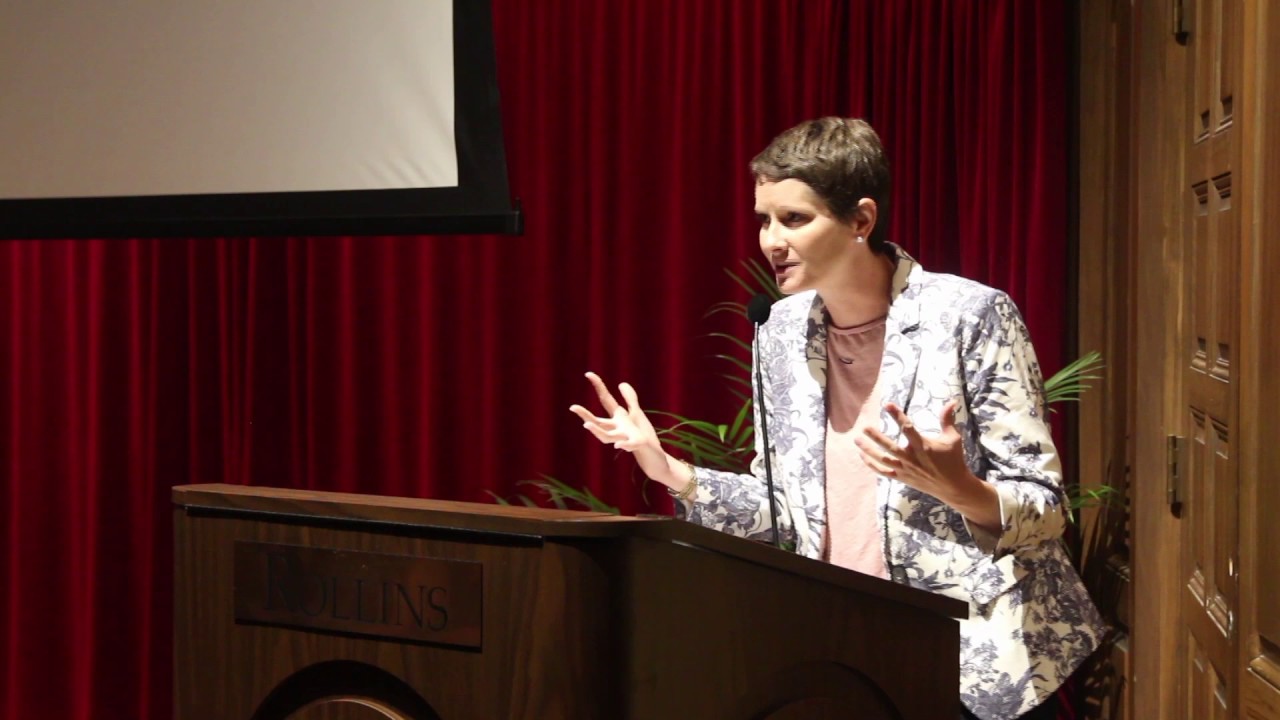 Functionally Literate·March 23, 2017
Lisa Lucas, director of the National Book Foundation, in conversation with with Ryan Rivas, publisher of Burrow Press, about literature and community... 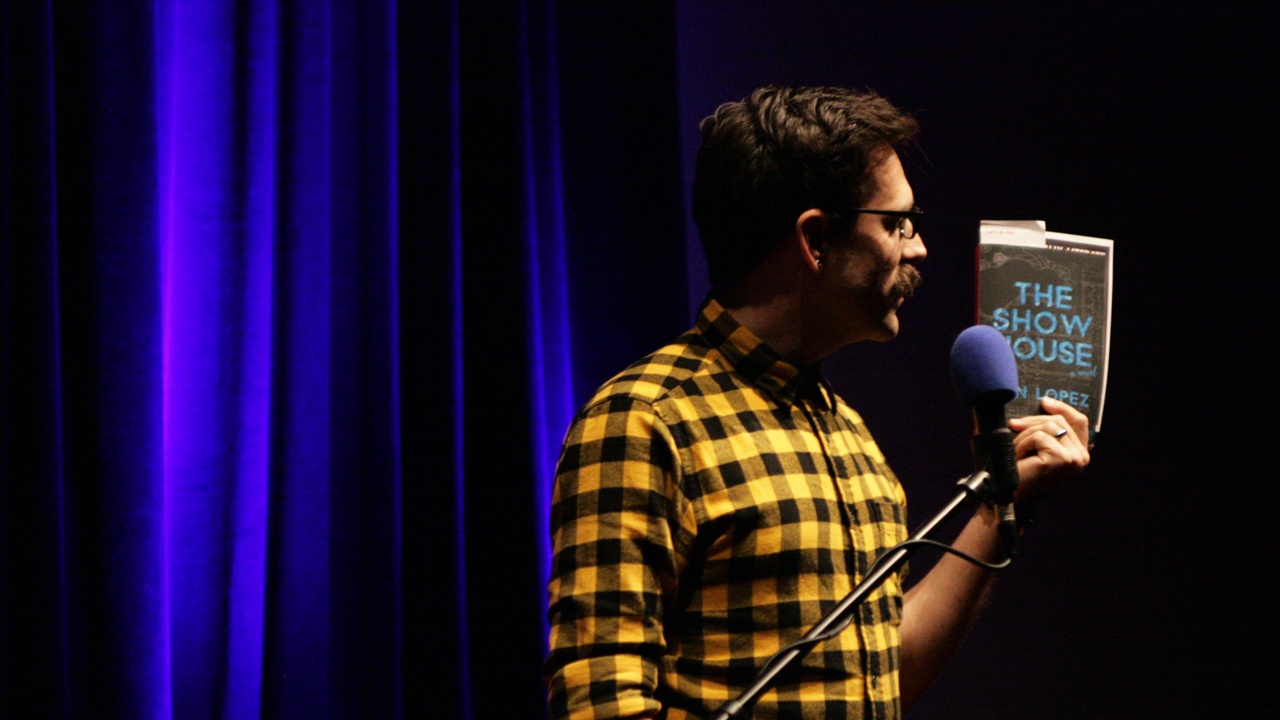 Functionally Literate·February 9, 2017
Kelly Luce reads from her debut novel, Pull Me Under.
1 2 3 4 … 6
Type to search or hit ESC to close
See all results