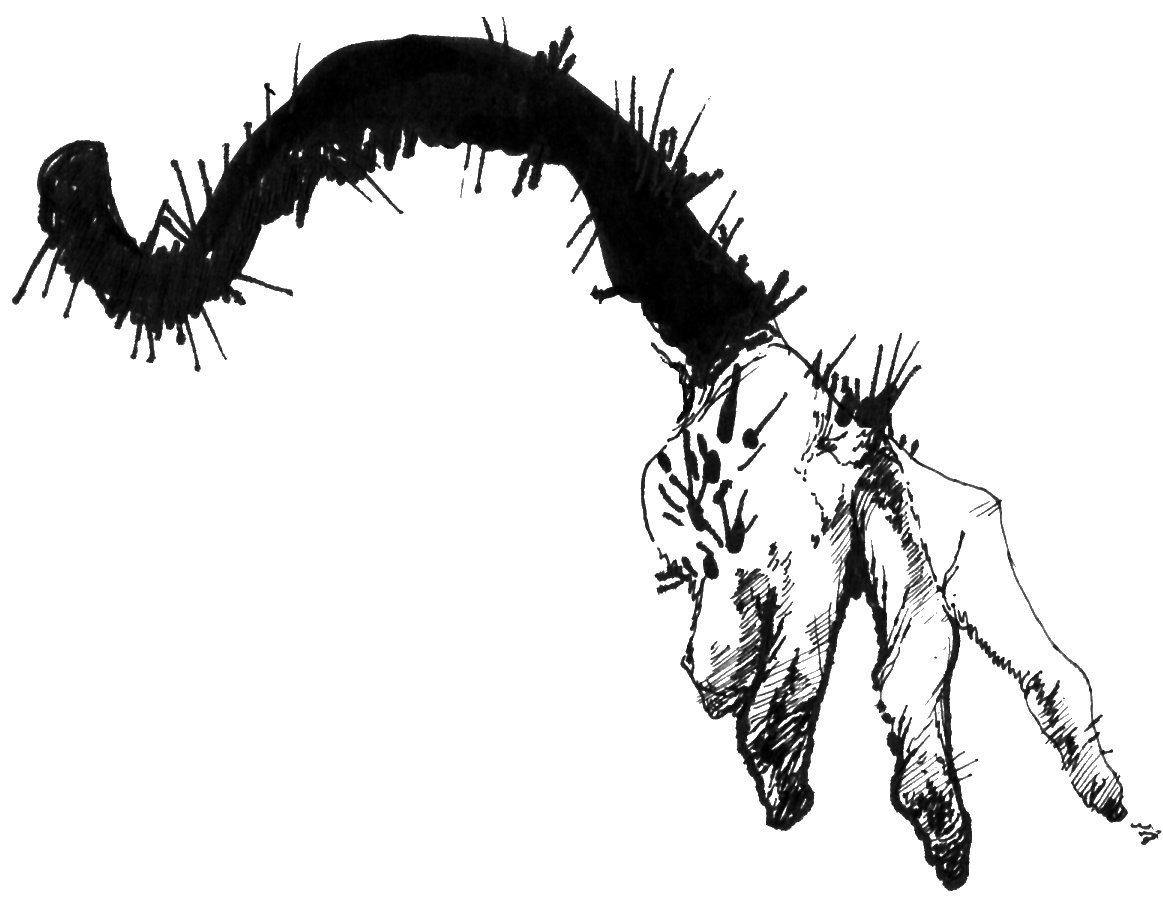 A Month of Horror

I was very young when my dad told me the first scary story I can remember hearing. He was visiting the home of his two favorite aunts, which was a safe, familiar, and comfortable place, but when he got there and stepped inside, the house was unusually dark and empty, although he had expected his aunts to be home. As he stood there confused, his eyes adjusting to the gloom, the stillness was disturbed by a soft but distinct creak. He turned slowly to see the old, wooden rocking chair swaying to and fro of its own accord. 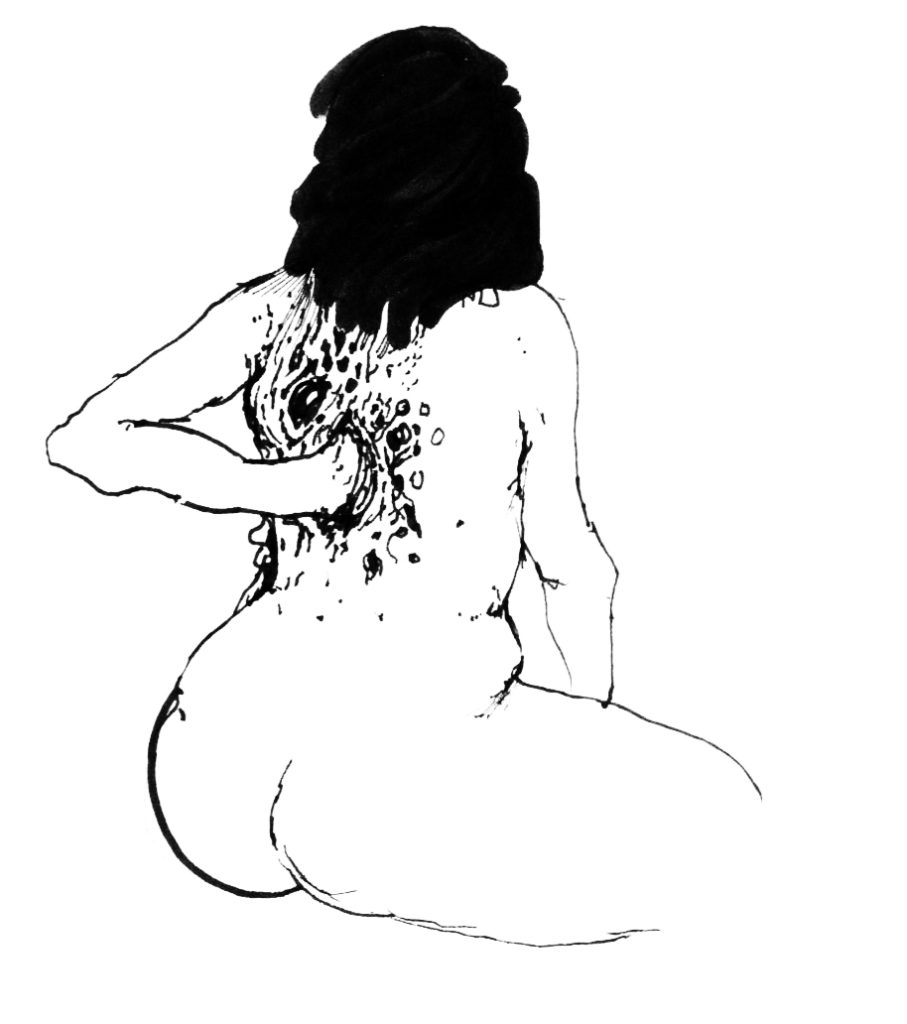 It’s relatively simple as far as stories go, and my dad never understood why I made him tell it over and over again. Long after it ceased to inspire fear, a strange joy clung to the tale, a thrill attached to the idea of bearing witness to the impossible. By way of choosing four submissions out of the hundreds I received for this series, I looked for stories that gave me a whiff of the excitement I had discovered as a child, a glance at the fingerprints of the ineffable, fiction that demonstrates the flawed nature of our vision: while we are looking at the world right in front of our faces, we are only seeing a mere fragment of reality.

The stories I chose for Burrow Press Review’s month of horror deal with transcendence on some level, but these revelations are far darker than the discovery of one’s place in the universe, for once the universe is unfolded and revealed before us, we may find that our rightful place therein is nothing for which to yearn. Terror is an appropriate response, as is exhilaration, even when accompanied by annihilation or something worse.

So what happens next? What did my dad do while the chair rocked back and forth motivated by neither draft nor occupant? The story ends there. What else need be said? The scariest stories finish without concluding. Having witnessed the fracturing and rearrangement of reality, what could there be left to do? Sometimes the end is the end, and the story fades out on the final moments of its protagonist on the verge of a grisly death. Death is, after all, the final revelation, the mystery that awaits us all, but horror fiction can demonstrate that in certain circumstances survival may very well be a more terrifying notion. 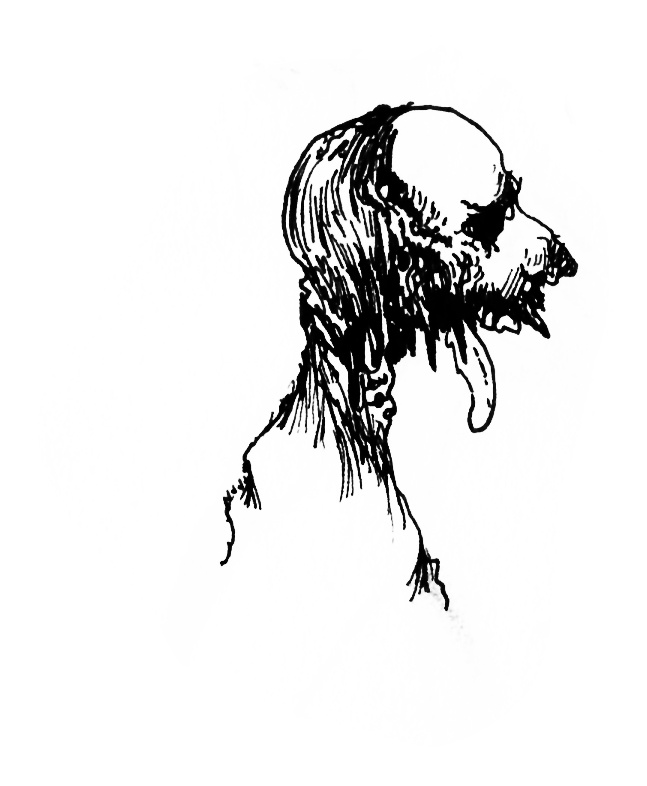 It is no coincidence that each of the four stories I chose for our month of horror deals with trauma on some level. When a story has the power to convince us this universe we share is strange and grotesque in ways we’ve only glimpsed in long forgotten fever dreams, we’re one step closer to understanding how trauma not only derails our lives, but rearranges our entire vision of existence. Don’t, therefore, expect these stories to end with tidy denouements. Like little traumas themselves, they will bring you to the precipice of something unspeakable and deeply troubling and then leave you there wondering uncomfortably how to find your way back to the safe places you left behind.

Years later I discovered that my dad’s haunted rocking chair story was just a dream, a childhood nightmare so disturbing it stayed with him for years. He probably mentioned it the first time he told me the story, and I willfully ignored the detail. As discerning readers, we have long since agreed that no good story should end with its protagonist waking from a dream––no matter what relief it may provide. We have set out to temporarily banish comfort, and thus security, for a brief moment, becomes our enemy. The dissolution of our phantasmagoria will come soon enough. We find ourselves grateful not to share the torments of our doomed protagonists, to find our perceived reality in tact. Neither do we forget the precipice towards which we stepped. If we have shared a dream of a universe more terrifying than we ever could have imagined, mightn’t it be out there still, a million miles away or just around the corner, patiently waiting for our next foray into the unknown? 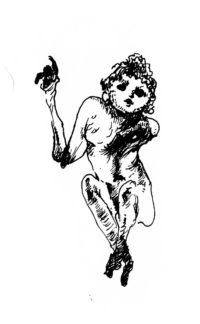 A Schedule of the Horror