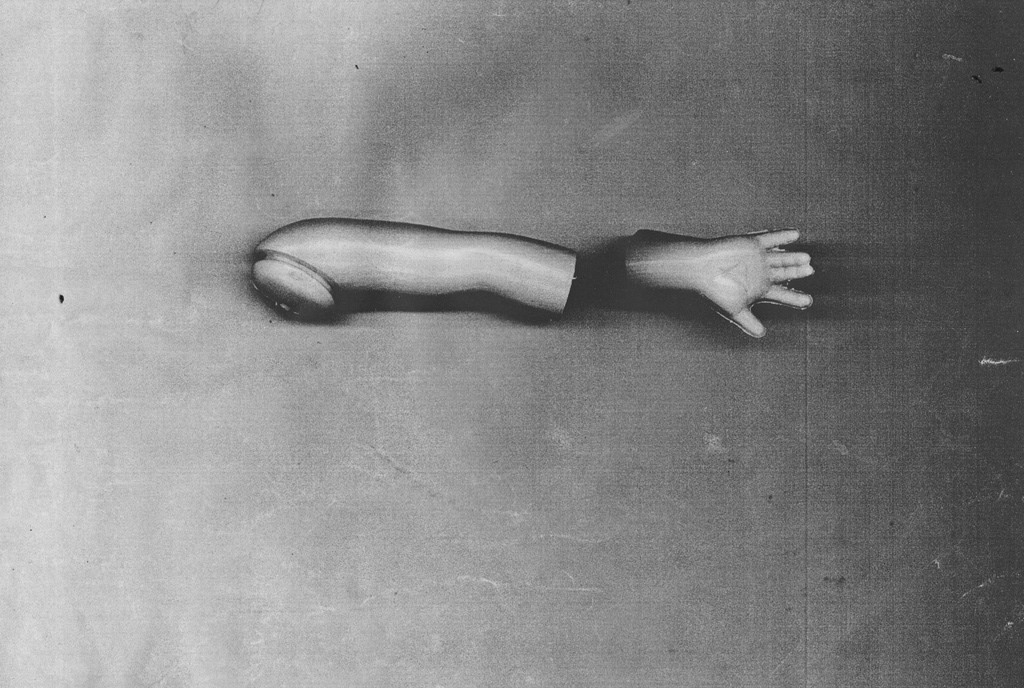 Some call them moles; some beauty marks. Others, who think they tell the future, let cold hands gently probe the fated distances between them.

For months, I’d faced the scrutiny of ever-watchful colleagues—“Better be careful or that thing might just devour your whole face”—but even after it was removed, no one bothered to say a word.

Would they start to pay attention if something else just disappeared? Suppose, as a kind of joke, I tucked my hand inside my sleeve and there were nothing there to shake when I extended a hearty welcome? Or suppose I lost an arm to some freak accident or disease? These things happen every day.

The Xerox machine was churning, starting to overheat. I saw the paper piling higher, a few sheets floating from the tray. Nobody stood there watching over it—unless no one was me, and I saw, finally, what my co-workers had looked at every day.

Another man right away would have used up all his sick days; it was disquieting, at least, to feel I’d fallen out of sight. I checked the bathroom mirror, surprised to find I looked so pale: had my skin color come off along with beard and shaving cream?

One day, I arrived early, but my time card wasn’t there. My time card: proof I existed in physical time and space. If there was no way to punch in, was I even really there? Who could I turn to with my I.D. photo blank?

“Hey, great to see you! How’s the wife?” the Department Head called out—not to me but someone else whose suit was dyed a vivid blue. Nothing about me now was vivid: I’d faded to near-transparency, an office-beige hard to make out against the carpet and the drapes.

Soon, I couldn’t see my own hand in the cool fluorescent light. All the time, the Xerox machine kept chugging loudly in its corner, a rusted locomotive stuck there, rumbling, on the same old track.

Why had its copies become so sharp, its images so photographic? Who had wasted all that paper Xeroxing pieces of himself?

I stood at the conference room’s glass wall: inside, my co-workers were examining photocopies of striking clarity scattered around the table.

“There’s something familiar about these hands… Everyone, both hands on the table.”

“These eyes—I remember them—but who knows? Maybe he wears glasses.”

“Who cares! I want to know right now who’s wasting all this time and paper!”

My breath fogged up the glass, but nothing else showed that I stood there, watching sheets of paper feeding through the shredder.