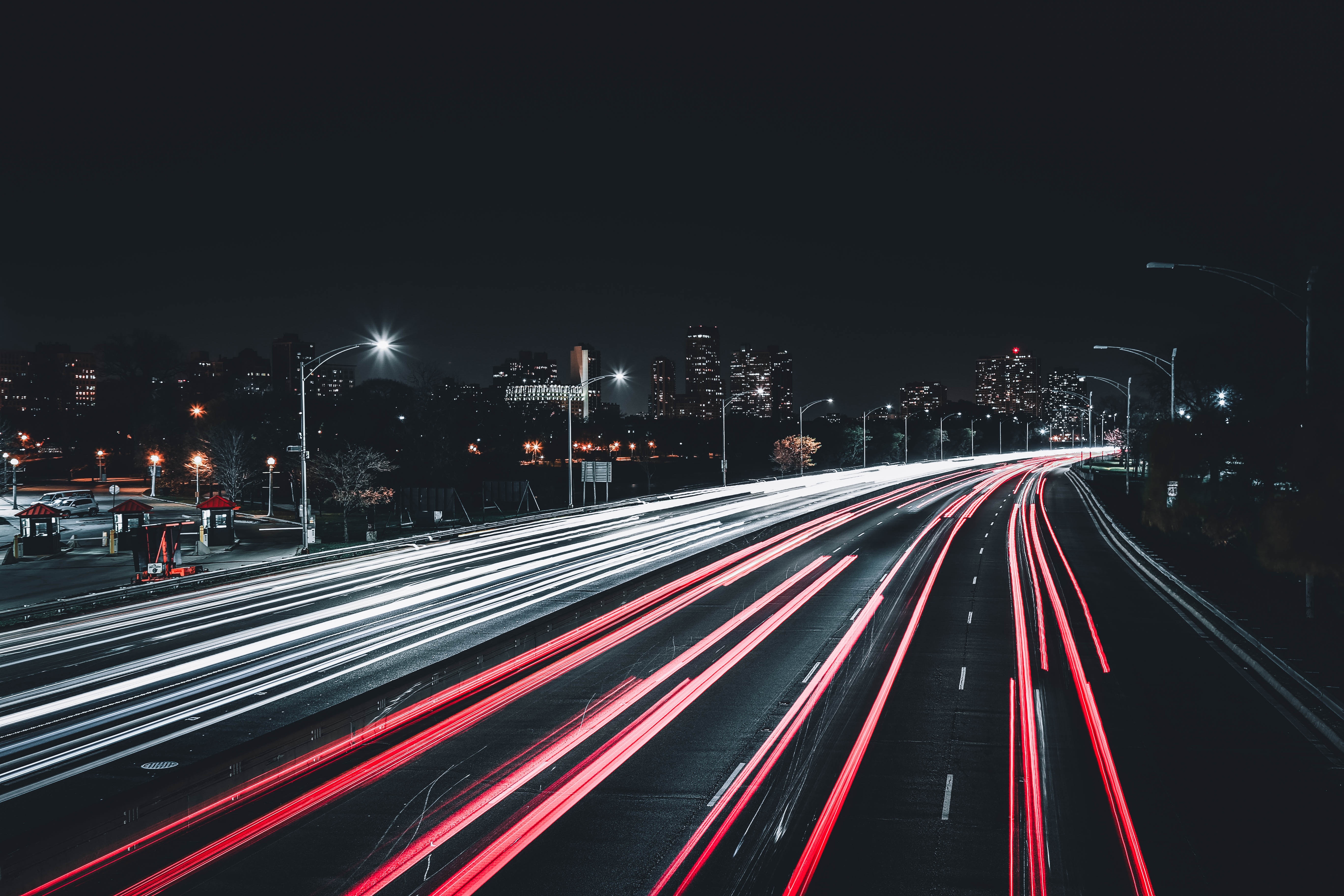 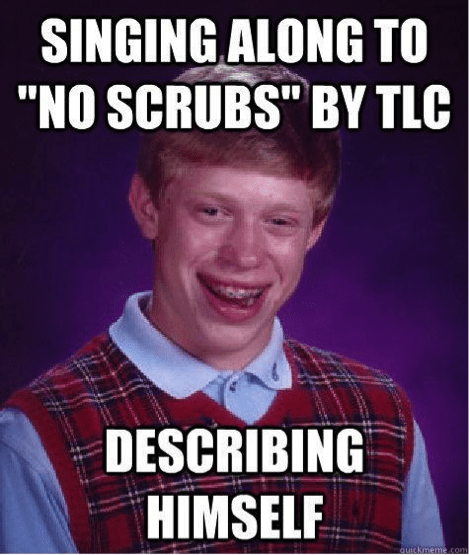 The year was 2004. I was sixteen years old and I didn’t want to drive my forest green Geo Prizm. I drove minutes to my friend’s apartment complex and parked in front of the entrance. The young homie walked out and we switched seats. I laughed in glee, checking the windows and mirrors to see if my secret agent mother from Korea was somehow hiding in the shadows, something she did frequently. With the coast clear, my friend took control of the wheel and we raced my beater to the highway.

We drove toward O’Hare International, ten minutes away from our neighborhood, where we planned on splitting a twenty piece chicken nugget from Mickey D’s while watching people come and go. Swerving onto I-294 S, the Geo protested. The engine screeched. The frame rattled. The Geo Prizm wasn’t made for this level of performance. Yanking the wheel left and right, moving the automatic gears like a stick shift for RPMs, my friend zig-zagged in and out of traffic. Semi-trucks roared on the road, vibrating a low-res timbre in the Geo frame, letting me know how easily my metal would crumple against any other outside force. I wondered. What if I died? To offset the closeness of that question, I chuckled.

The metallic squeals did make me uncomfortable, though. They made me imagine that scene from the Fast and Furious 1 where Paul Walker’s car fell apart from too much Nitro.

But this, I was okay with. Because this, I had no control over. If I died, if we all died, it would be my friend’s fault. Not mine. I could live with that.

We didn’t die, though, so I’m writing to you now. I’m 32, and guess it’s not so cute to be a scrub anymore who has to walk through life a quarter mile at a time, but I don’t know. I don’t want to change. Walking is good for the environment. I am reducing my carbon footprint. I don’t have to make insurance or car payments.

Mostly, I’m terrified of driving. Right after I got my license in 2002, I almost crashed my mother’s Daewoo. I drove some cute girls I knew to Downers Grove, a southwest suburb of Chicago, to eat at a sushi buffet. On the way there, I made everyone nervous with my inability to stay in a lane. For some reason, the whole driving endeavor was too abstract for me. Like, how could I trust what I was seeing was real? Too afraid to turn my head away from the road, I didn’t check my blind spot. The girls screamed. Bright lights spotted my eyes. A barrage of horns bum rushed from every direction. Tires squealed and the car to my left swerved into another lane.

After I almost killed everyone, this lightness settled in the center of my chest. I couldn’t stop thinking about how I could have seriously fucked everyone up. The car gave my dumbass too much power. I couldn’t stop thinking about all the shit people would say if we had crashed and died. Like, when they peeled our bodies out of the car and saw my dead Asian body, they would roll their eyes. Asian driver. Case closed. Then they’d shut the coffin on me. And in my case, they’d be right.

But when you think about reality, driving is crazy. The whole system of traveling through cities and highways with other people is a swirling ant farm of chaos. How are we supposed to trust that everyone knows how to fall in line? Even ourselves?

After I left Chicagoland at eighteen, I made do without a car. From the college town of Urbana-Champaign in central Illinois, to Honduras for the Peace Corp, to DC for work, to Brooklyn for an existential crisis. Now, I am in Orlando for grad school, studying for a Masters in Creative Writing.

I knew Orlando wouldn’t be the greatest when it came to public transport, but I moved here anyway. I knew the stay would be temporary, and I couldn’t deny the opportunity. The University of Central Florida’s Creative Writing Program offered me fellowship. Tuition covered with an 8k stipend a year. This meant I could focus on developing my craft for two years with limited real world interference. At the least, I’d get a two year vacation from the workplace hustle, sort of like my time in the Peace Corps, the most stressful vacation.

Plus, for someone who hadn’t taken a writing class since high school, the fellowship was a dream come true. Someone believed in my abilities. I started writing fiction later in life, at 25, after coming back from Honduras. For the five years upon my return, I feverishly wrote words no one would ever see, words no one wanted to see, until the City of Orlando came along and gave me hope—a platform to feel legit as a writer. My dream of becoming a game-changing novelist, of finding a life that didn’t make me want to blow my brains out, turned from something invisible to something almost real. I left Chicago like I had done so many times before.

In Orlando, friends have streamed in and out of my life. Musicians, writers, sculptors, martial artists, undergrads, everyday people with big dreams of traveling the world. People who give me rides.

Through these bouts of friendship counterweighted by extended periods of isolation, I’ve thought a lot about the relationship between loneliness and writing, how the vast majority of my life has been knowingly and unknowingly designed to be alone; a condition that might somehow connect us all in the Great Web of Life. With these pieces that I write, I ask that you live with me. See through my eyes, and, hopefully, have a good time.

I hope my pain makes you laugh. I hope my loneliness makes you dance. I hope my fear doesn’t make you look at me any differently, because Lonely Boys Don’t Have Cars in Orlando.