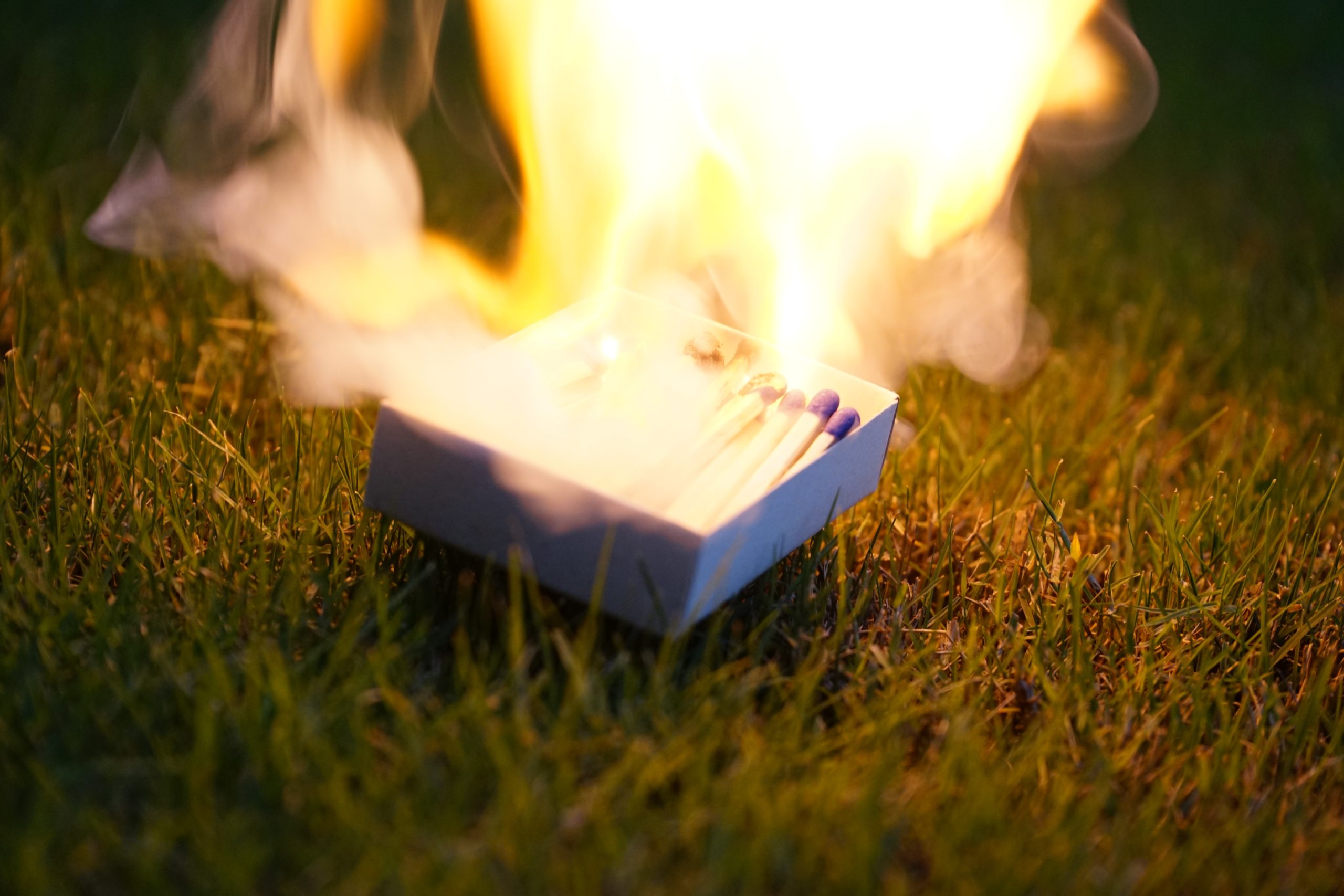 my father passed me one bowl,
packed with marijuana, ready to be lit
red with the match he held
while i sat in his recliner,
but not the same recliner where he rested,
covered in his blanket in the living room
of our home. i was afraid
then, and would have nightmares
that he smoked so much he’d turn to ashes
from his bones to his skin and clothes,
and eventually blow away from the chair,
and i’d have no father.
my father passed me one bowl
in the home he shared with his third wife,
the first after my mother, before she too
escaped away, and we sat quiet,
in the same home where he slammed the dishwasher
closed after hearing i’d been free,
in the apartment with my mother, but never there
and instead, away, and spoke
his voice loud and i knew,
because my brother was gone too,
and his third wife and all her own children,
and my father’s children before me,
because he lit the flame and breathed
in, that this is what we shared
most of all.

they rest in an orchard, stuck upright
between two planks of wood,
surrounded by holes
in the soil, where other fathers
failed to grow.

a gunshot cracks, spreads like lightning,
echoing between the trees
on the other side
of the soil, where other fathers
stretch toward the moon

and hover there, unbothered
fruit blossoming at its own speed,
dangling over a fox, dangling over
remains of shattered glass,
and the shears,
trapped in the foundation.

first one strike against the rough strip,
then the gentle bend,
and the whole box is ablaze,
sulphur and burnt wood reaching high
over the orchard, over the shed.
a plume of smoke twists around the branches,
a translucent snake winding
around the fathers weighing heavy
from their necks, and then a flame
licks hot, stretches to chase
that smoke, and up goes the tree
in a luminous blaze, leaves cracking
and unripe fathers sizzling,
struck too.

and until today, repeated the same story, my father’s red beans are the best red beans because everyone says so, and the kicker is, really put yourself in my position here because there i am sitting, eating the beans, eating the rice, eating the pork, until the moment when i know with more certainty than mortality that i can’t remember ever eating them, that i don’t think it’s the bad memory fogging up the windows, that really truly, he’s never made them for me, and that gets me going right, because when was the last time he cooked for me at all, years ago when i stood in his house on october twenty-eighth on the way to somewhere else and he microwaved me a hamburger, and there was an old pot of beans from the night before resting closed on the stove, and i said your red beans are the best red beans and he agreed.