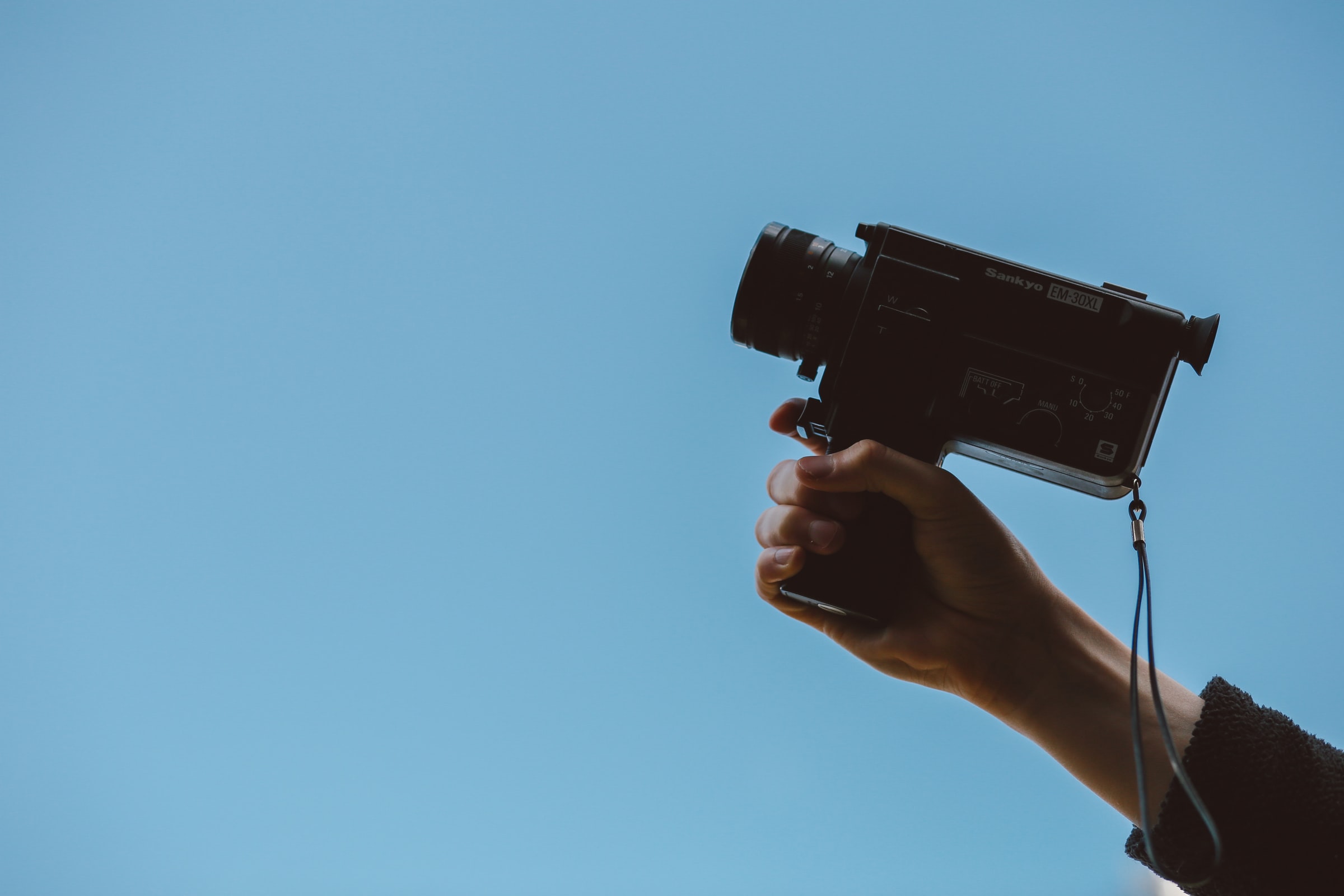 Translated from the Spanish by K.B. Thors

I have a scar that opens a parenthesis on the left side of my mouth.
My left side, right in the mirror. When I’m tired it becomes deeper.
It also deepens when I smile, but in that case, it disappears, hiding
with the other lines that come with my smile and now begin to stay.

My first memory has to do with my scar. The dog has already bitten me,
I’m in the car laying over across my dad’s legs, I listen to them talk, I see
trees trimmed against a reddish sky, I arrive at a hospital that appeared in
the corner of our street. For years I could not look at the neighbour’s
house without feeling the hospital was there, hidden somewhere,
inside the walls or under the buganvilia.

The first dream came after the disappearance of the mirrors. They didn’t
let me see my face for months (it must have been easy, at less than three years
one hasn’t reached the height of the dressers), but even though I never saw
my wound, I could dream it (it must have hurt when I followed it with
my fingers, again and again opening a path on the face).

My papá had a Super 8 camcorder with which he recorded family events:
birthdays, mountain walks, weekend roasts. The machine only recorded
images, but emitted a sound, a tracatrá tracatrá that accompanied the
projection of all the tapes. This same noise is in my dream, tracatrá tracatrá,
I am the protagonist, the only actor in the film projected that night.
The only spectator too.

I appear in a sky-blue vest standing at the edge of an enormous empty plaza.
Without trees, without buildings, a plain of concrete that curves towards
the sides of the screen mounted in my head. I smile and all my smile tenses
on the huge scab that covers my left cheek. I approach the camera (which is to say
to the edge of the dream, or the screen, from inside of it) and with my right hand
I take an edge of the scab.

I rip it off, smiling all the while.

the youngest of her three

and a judge in an ironed shirt

recorded the birth as he had the others

believing he had solved the lack

without a care for the schools with closed doors

Without thinking either of the hand behind the iron

behind the shirt, without even sensing

what fits, what abounds

inside someone who could be called Ana.

that cleaned up the bread crumbs

always left on the table.

Use the plate Simeón,

the mother’s been saying for years.

My sister sends me photos, other photos:

without mountains, without clouds. In this one he’s sitting

rolled up to show the ankles

and the top of the socks.

He has a shorter face, more round than now.

I approach the mirror.

Trying to remember if my face was ever much shorter.

the scar becomes deep and in the deepest part moves

a boat loaded with children shouting

something I don’t hear.

I keep looking and my eyes and nose disappear

they become pieces of a face I cannot name.


as if someone had turned on the light

bang on the table

bam, bang on the table

trac, bang on the table

zas, bang on the table


How do I write the sound

of the bangs produced

by a hand extended

over a wooden table

(neither very thick or very thin,

extendable to make room for up to eight people)

which is attacked with moderate intensity

almost always when it’s time to watch the news?