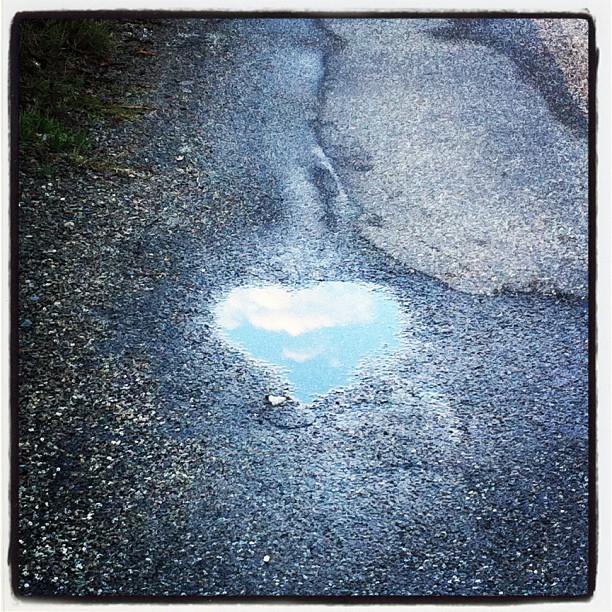 “Caki has an uncanny ability to create real live characters in her poems.  And you love Wynona not only for Caki’s genius, but for Wynona’s embodiment of the things you are, even the things you don’t want to admit.” ~Erica Dawson

That is, stays put,
one root per foot,
until, thick-skinned, she sings,
Only a sucker
lets love pluck her.
Sass, she hopes,
will mask the taste
of grim complicity
in case her air
unleaving there
conveys an ancient haste:
less tree, more bush
that used to be
a woman someone chased.

She’s playing hooky for the umpteenth lunch
this month, pure lust—blowing the Weatherman,
to put it bluntly. Days when he’s off-screen
he calls and she comes running. Worth the risk,
she says, to hear him whistle, Back that up
Wynona, let me feel you—just some lip
the boom boys taught him. Isn’t he a trip?
she says. They’d rendezvous, an alp or coast,
if time was not the essence, if between
these visits lines were clearer. They’d be seen

together if they weren’t such public people,
but he’s contractual. He mugs and points
at ghost maps, posits partly probably,
and waves his fingers, miming smidge of drizzle.
Meanwhile she clocks in; showing curios
to crones and chaperones, she makes a case
for way back, plus or minus when. They face
some hurdles, sure, she says, but once alone
they’re who they are, agreeing constancy
would suit them if it came more easily.

On Channel 5, he’s got a Grecian sheen,
a pocket square, a voice without a past;
in living color, those fronts disappear.
They hunker in his outskirts. There’s a pond,
a kudzu sanctuary, ducks to feed.
So when the headset voice gets huffy—Stay
another minute, you’ll have hell to pay—
Wynona doesn’t budge. To snuff the ghosts
of repercussion, all she has to hear
is there’s a chance tomorrow will be clear.

The Headset Voice vs. Wynona

So you wanted rum with bossa nova, not
a snare drum, not your uncle’s chilidogs;
wanted a big job, big deal, big ideas,
a title worth its tonnage on the tongue;
you wanted win-win worry, legs for days,
less box fan, much more circulation—fine.
Want all you want, it doesn’t change a thing
about your perm, how even as we speak
your waves engage another decade, poofed
from haze and rain like platinum cotton candy;
it doesn’t change a thing about the rain,
the pistol in your brother’s glove compartment,
and how you never would’ve voted gauche
the theme of this, your thirty-somethingth birthday.
Your cousin JJ’s staring at your chest.
you’re wearing your old Lady Raiders shorts,
and all the first-team trophies time can hold
won’t make you love the game the way you did
those first long summers when you played with ghosts
and won. Do-over is the single wish
most candles can attest to, but it’s best
to lighten up. You really shouldn’t screen
your calls by saying “I’m afraid she’s dead.”
Your not enough is someone else’s much
too much, and celebrations aren’t exempt
from dread. So have an icing rose and know
the swollen note too heavy for your throat
may well be hope, whose gaudiest disguise
is pride, and you can choke it down from here
to kingdom come, or you can muster up
the gracious face it takes to see the worst
has yet to be conceived—the running sum
of what’s gone wrong and going wrong is just
a twinkle in the eye of everything.