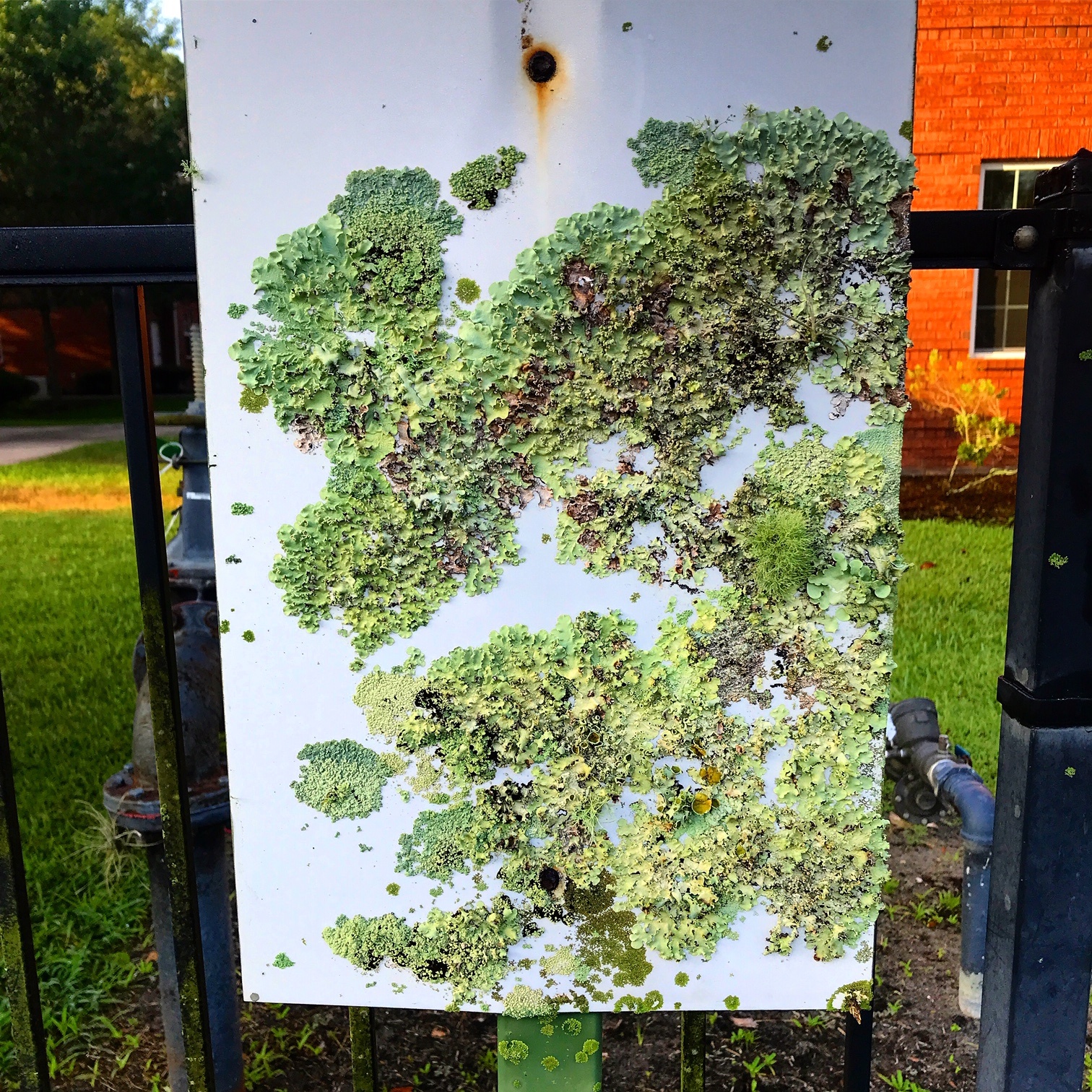 I moved to Florida and began living like the elderly I’d long admired. I went to bed early and woke throughout the night, sometimes making a cup of coffee to sip in bed while reading and watching the shifting shadows and light. During the day, I napped for one, two, or three hours, sweating and dreaming of previous lives before finally pushing myself up to drink a cup of tea and eat a graham cracker with a bit of peanut butter (if I was feeling nostalgic), or a smear of orange marmalade (if I was in a frisk). I clipped coupons and took advantage of buy-one-get-one-free offers at the local grocery store. Kosher pickles. Olive oil. English muffins. I walked the dogs around the block, stopping at yard sales and peering into store-front windows at antiques and knick-knacks. I watched squirrels and small lizards run from one bit of green to another. I tried to know my neighbors, but this proved difficult for reasons I slowly understood.

Pops, the older gentleman to my west, died before I arrived, though his body was discovered during my first few days in the neighborhood. It took months for someone, I’m not sure who, to clear the house, sell the truck, replace the carpet. Groups of people arrived, never the same ones twice it seemed, to mow, haul, or sign papers.

On my other side lived a woman who looked older than she was. In the cooler parts of the day, she sat on her screened-in porch, drinking iced tea and smoking cigarettes, often with a dime-store novel in hand. At first, I waved enthusiastically as I came and went, and in those early weeks, I thought she was returning the pleasantry, so that when I finally met her on the sidewalk one bright muggy morning, I introduced myself with my name and a broad smile. Yet she kept her gaze fixed on the sidewalk as she spit the word Mary and rushed to her porch. Ah, I thought, what a wonderful coincidence, for Mary was also the name of the six-year-old girl who lived across the street and of my small dog, a tan and white cocker spaniel perpetually in search of food. I’ve moved to the land of Marys, I’d said to a friend in California, though I soon understood that the woman next door wasn’t waving at me but shooing fruit flies or mosquitoes. Or perhaps she was trying to make me and my two dogs disappear, for Shirley—her actual name, as I later learned—didn’t like me. She never returned my smiles and I could feel her increasing annoyance as she sat, day in day out, in her dirty white wicker chair.

Two incidents confirmed this suspicion. One morning, as she was sitting on her porch and I was returning from a walk, the big dog, a wonderfully alert and playful shepherd, stopped and sniffed and peed on the edge of Shirley’s lawn, as dogs will do, and the old woman began loudly exclaiming—Mary and Gary, Mary and Gary—taunting, really, in the kind of sing-song tone I generally associate with schoolyard bullies. I was surprised and initially amused, as the big dog isn’t named Gary, though I once wrote a novel about a teenage girl from the Midwest who traveled to Florida with her Aunt Mary and Uncle Gary. So how extraordinary that my neighbor paired these two particular names in this particular place, as if she could perceive, within my present-tense shimmer, something already written, soon to be published. She’s like a nasty oracle, I later wrote. Or maybe that’s how oracles are: seemingly mad and thus easy to scorn.

Shirley encouraged this perception, which led to the second incident, two days later. Noticing her looking over as I unlocked my front door, I gave Shirley another big smile and an even bigger wave (I understood by then that cheerfulness was a weapon to use against her), to which she gestured a response of flailing, mocking arms, a wholly wild movement even as she peered back at me with even-eyed contempt. I was surprised. Breathless, really. I blinked to make sure I was seeing true, before moving inside, a sad sour taste in my mouth. Later I thought I shouldn’t have been surprised, for her physical expressions were not unlike a clip I’d seen over and again of the current president as he mocked a reporter, and here I was in the land of his supporters. I was aware, too, that the woman made for a good story: an old white woman in a small Southern town who acted small-minded and mean-spirited, as people in small towns will do. An old woman, not right in the head, without guests or visitors, smoking and steeping in her desire to feel superior to anyone she perceived as different, a feeling I recognized and judged in myself. A feeling I mirrored, I had to admit, as I amused out-of-state friends and acquaintances with stories about my new life in Florida and the crazy old woman, Shirley, who lived next door. Yet when she disappeared for several days, and when the mail and newspapers began to accumulate, I telephoned the police for a wellness check. She doesn’t like me, I stupidly said to the dispatcher. She was racist, said the white gardener, who came later that day to mow her lawn. The police were still there, having discovered her body, 10-days dead, purse still open and perched on her lap, as if she had just sat down to take one of the several meds kept tucked inside. That’s too bad, said the gardener. She always paid ahead.