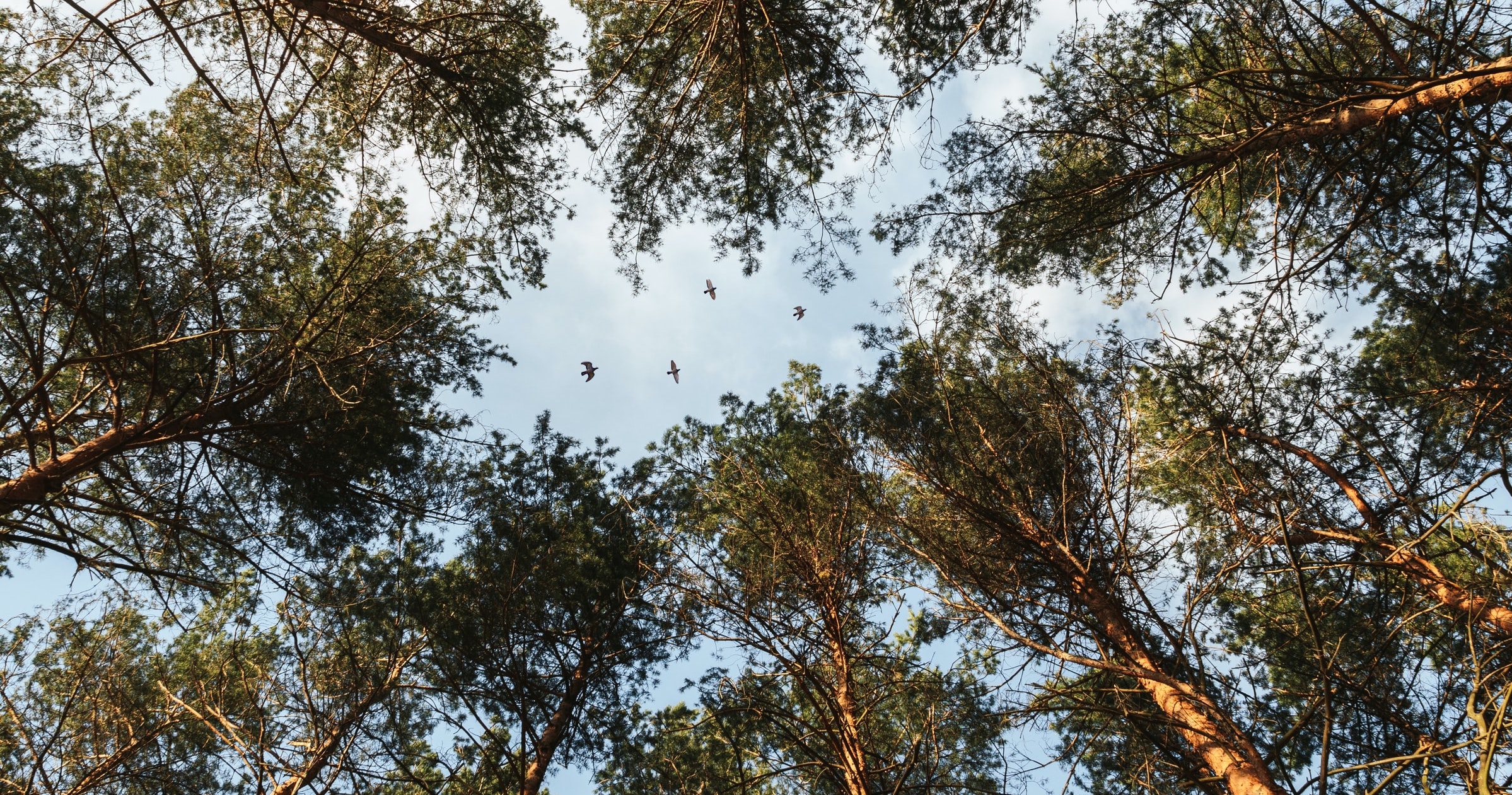 Gigan for a Pandemic Winter

“The Brontës “were quite literally writing at the source of global industrial society.”
—Terry Eagleton

“For the Brontës, “nature” was in flux—already fragile, hybrid, and compromised…”
—Shawna Ross

I walked, all winter, what’s mine of wilderness—
the silent fields held down by fescue, crab grass,

clover. While others tracked the numbers, kept
the count, I walked beyond the shuttered school,
in, around and through a stand of ash, elm,

and upland oak that formed a broken canopy.
Some days the sky worked its monochromatic magic,

grey or blue, to elevate a mood. Sometimes a raptor
rose and fell, sliding between centuries, to where

we had not yet coined the word anthropocene.
I walked. What’s mine of wilderness?

The broken canopy of days? The field was edged
with snow, then snowdrops, sparklers, cans of
Twisted Tea. Once three sisters watched the world

turn its direction, wrote through geographies of grief.
That shattered silence—a glove thrown on the ground.

Viewed online in a time of contagion

Bless the log that bridges a river &
whatever spirits summon quail
& black bear, permit the passage
of raccoon, the hover of crow & later
the lynx whose face shimmers
in the camera’s light…Bless
the heron by day, vixen by night;
the mallards that drift, spangled
in lucid pools. Bless whatever
genius of place calls forth the coyote
to cross, the shadowed feral
cat.
Hit pause in the storm
of contagion, cease worry
as the buck appears & watch
it graze on the river’s opposite
bank. Admire the ease
of its antlered exit. There is beauty
in the busyness that is not
our business. As you shelter
in place, invoke the old gods
in whatever names & forms
they go by with honey & whiskey
in jars, milk or meat as an offering.
May your mind be a current
garlanded with green, a procession
consecrated by small steps & like
the blue jay’s stuttering trill,
let these supplications lift
over unheralded waters.