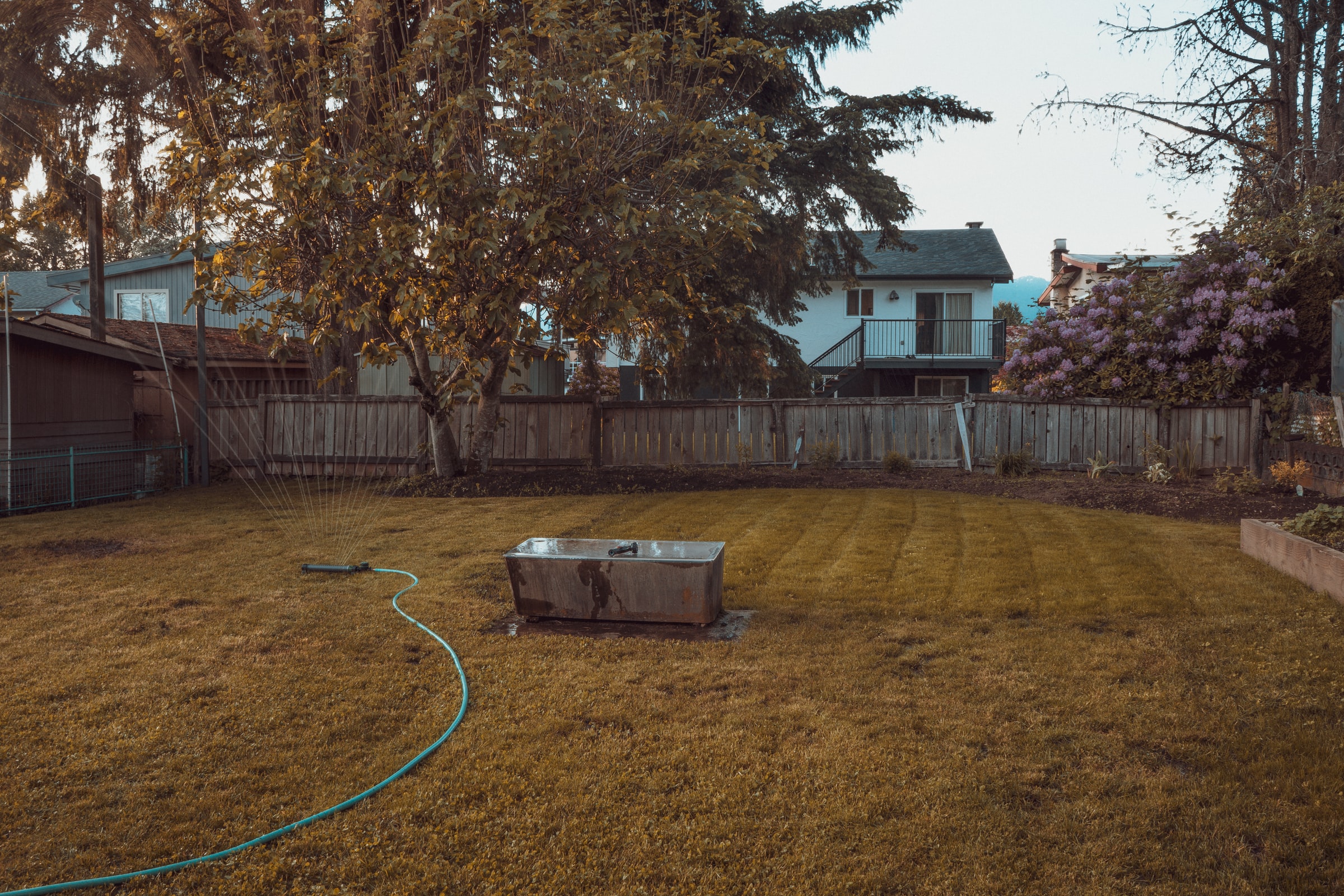 On the day you die
my sister and I meet at the ocean.

The sky is overcast,
and the water so frigid we run on the beach

to warm ourselves before jumping in
even though there are rip current warnings.

We spend time diving into waves,
being thrown so hard against shore

our skin rubs off on the sand.
Your son texts to say,

you have been gasping for breath since yesterday,
as I hold mine,

and dive into the next wave.

On the edge of the Androscoggin River,
there are two leaning trees
roots wrapped tightly around each other
as gravity tries to pull them into the water.

One trunk extends beyond the other,
more battered from wind and snow and runoff.

The other, older, roots wrapped in front
like a parent putting their arm in front of their child
when they push the brakes too hard.

When I needed someone to keep me standing,
to not fall into the river,
I looked to my sister and she cradled my enemies.

When I looked to my partner,
he told me I am just another tree losing its leaves.

When I looked to religion the congregation said I was a sinner
and I need to repent
and I spent year washing the dirt from my bark.

I stopped long enough to take a photo of the two trees,
wondering when I’d find roots of my own.

The Yard and Me

He starts by mowing the grass,
says the yard needs to be pristine,
so that when neighbor men park in their driveway,
their fangs seethe with jealousy
because our yard is flawless,
and theirs is overgrown.

Next, he says we need to treat the area with weedkiller.
I worry it will seep into the soil,
poison our water,
kill the worms.
He says I am silly,
says this untamed thing may choke the lush grass, and we don’t
want that,
and I believe him.

Next, he says the bushes need to go,
and the tree limbs after that.
When I challenge him, what about the birds,
the ones who sing songs to me in the early morning,
he promises he won’t cut down the tree,
holds my hand, traces his finger over mine, but
says the tree stands too close to the power lines,
says, this will cause the house to lose power,
and I believe him.

Next, he says he wants to dig up the tree roots,
the blades of the mower get blunted,
says the tree will recover, it’s like a haircut,
and I believe him.

Next, the yard stays barren for days and days.
When we sit on the porch, the birds don’t sing
because they are hungry.
He says when there is no risk of weeds,
he’ll replant,
and I believe him.

When he says he wants to tear down the tree,
I realize that all this yard work
is him trying to tame
me.