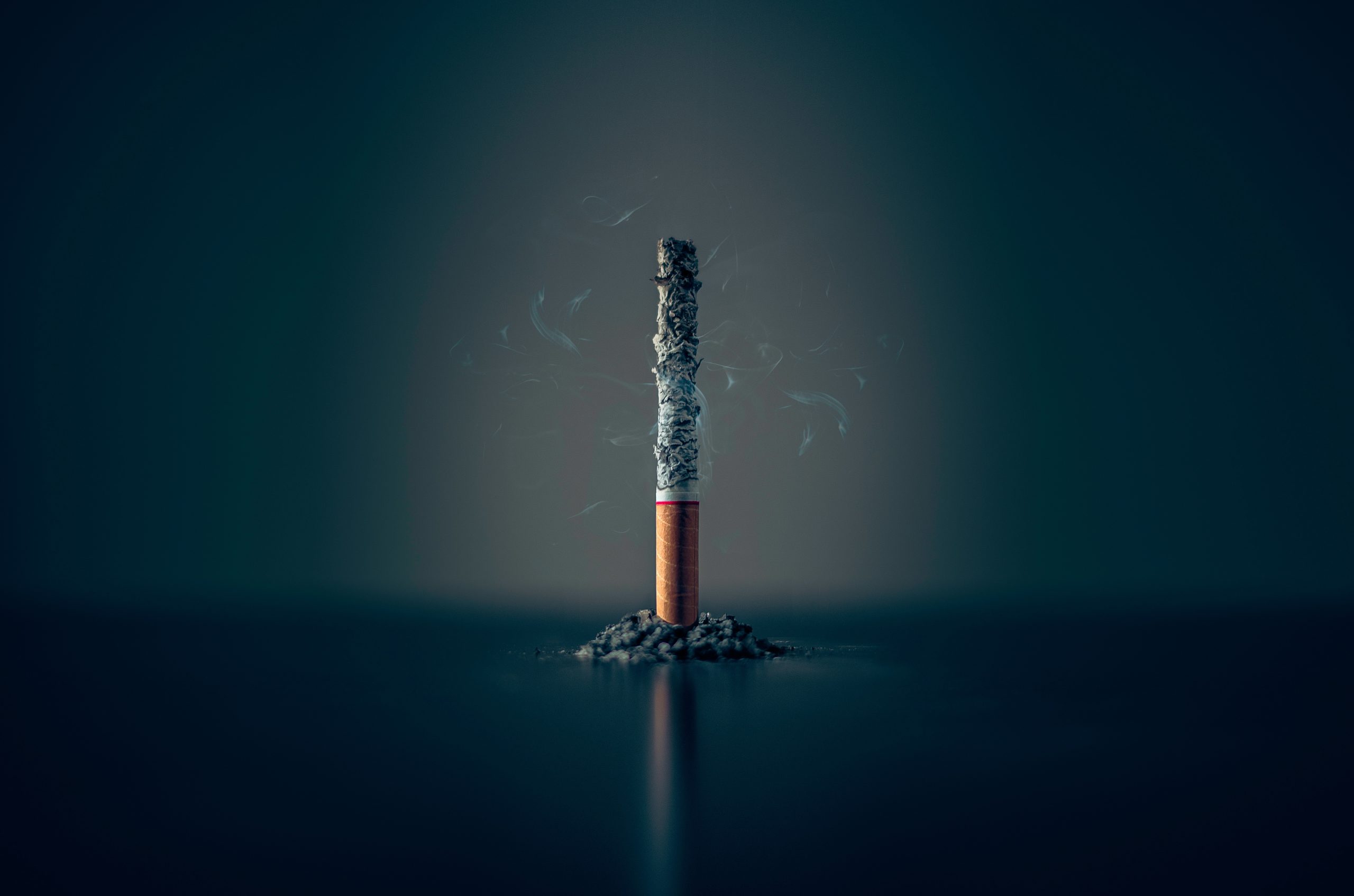 On Key Biscayne a low-budget radio station
is selling a scarred and pitted bit of brass
said to be the bell of Christopher Columbus’s
Santa Maria for five million dollars.

Florida is an appropriate site for this shady sale.
This place of so many sunken ships,
so many cobbled together craft.
Not the Nina or the Pinta or the Santa Maria
but the leftover bits of whatever came to hand
and the anything that floats
and the we might not make it,
but we are going anyway.

When asked about authenticity, the seller said,
No one alive was around 550 years ago.
So who cares what the experts say.

After the ship ran aground on Christmas Eve
while being manned by the cabin boy,
Columbus asleep in his bunk,
thirty-nine men were left behind,
told to take the wreckage
and build a fort, La Navidad.

When later ships came in search of gold,
there was no sign of those not enough room souls
except perhaps for this doubtful artifact
greened with age, a barnacled bit of history
its shape pitted and warped
by decades in the salted wet.
A question given physical form.

Arson, my neighbor says gesturing with her cigarette
to a house down the block, now part
of a string of fires in a loose line
burning already a mile out on either side,
licks of flame a low-slung necklace on a map.

It’s downright festive, she says handing me
vodka on ice since she decided six months
and one husband ago that tonic is an unnecessary garnish,
like a bed of lettuce under a bowl of soup
or the yearly replacement of batteries.

I ask what she would save first
and she says it’s the fireplace she loves most
though she’s walked through ruins and knows
those are the bricks left standing.

Two nights later the sirens wake me again
but they are passing to some other catastrophe and
I stay up and make a list of what I would salvage:
books, antique chairs, paintings,
the headboard my great grandfather made
from stair rails saved off the farmhouse back west,
knowing I could save more
if I carried only what was lightest.

The next night she is knocking on my door
her house bearing a flaming halo
lit by a bonfire three stories tall,
a fire one house over from hers
telling me to get to the center of the street
where a cluster of neighbors gather away from
the waiting tinder of their homes.

The next day we walk over to the ragged shell, the seared remains.
Some things were made for burning, she says,
cigarette a miraculous length of ash hanging from her lips.

He was one for teaching,a dismantler of myths.
when we were hooting and hollering cowboys and Indians,
walking like John Wayne, pretending desert plains out of celery fields,
he said cowboys weren’t born out west,
tumbleweed and open plains, but born in pine and swamp.

Ponce De Leon came looking for the fountain of youth
and left behind cattle that didn’t need the pamper of soft grasses
they’d thrive in the damp and heat
live on weeds and pine needles,
eat the sharp tines of palm shrubs if there was nothing else.

The cowboys were like that too,upright and full of cutting edges
not herders, but hunters, finding cattle in the dimness of trees.
His family generations back named for the sound
of their whips singing through the air, Crackers,
though others said it was from the old country,
the Scots Irish craic,all bluster and bluff.

Every time we visited he’d be sitting on the bit of slab
outside his house, deep in his drink
that worn coil of leather on his knees,all the legacy he had left
the last horse and land sold, a strip mall where the corral once stood.

Cracker they still call us, he said—poor, white trash—chipping our myth,
taking the polish off, offering a dullness of truth.

They’ll have need of us someday
when the soft ones can’t survive the coming harsh
they’ll want those raised and culled from the scrub,
those who can swallow what cuts and live.