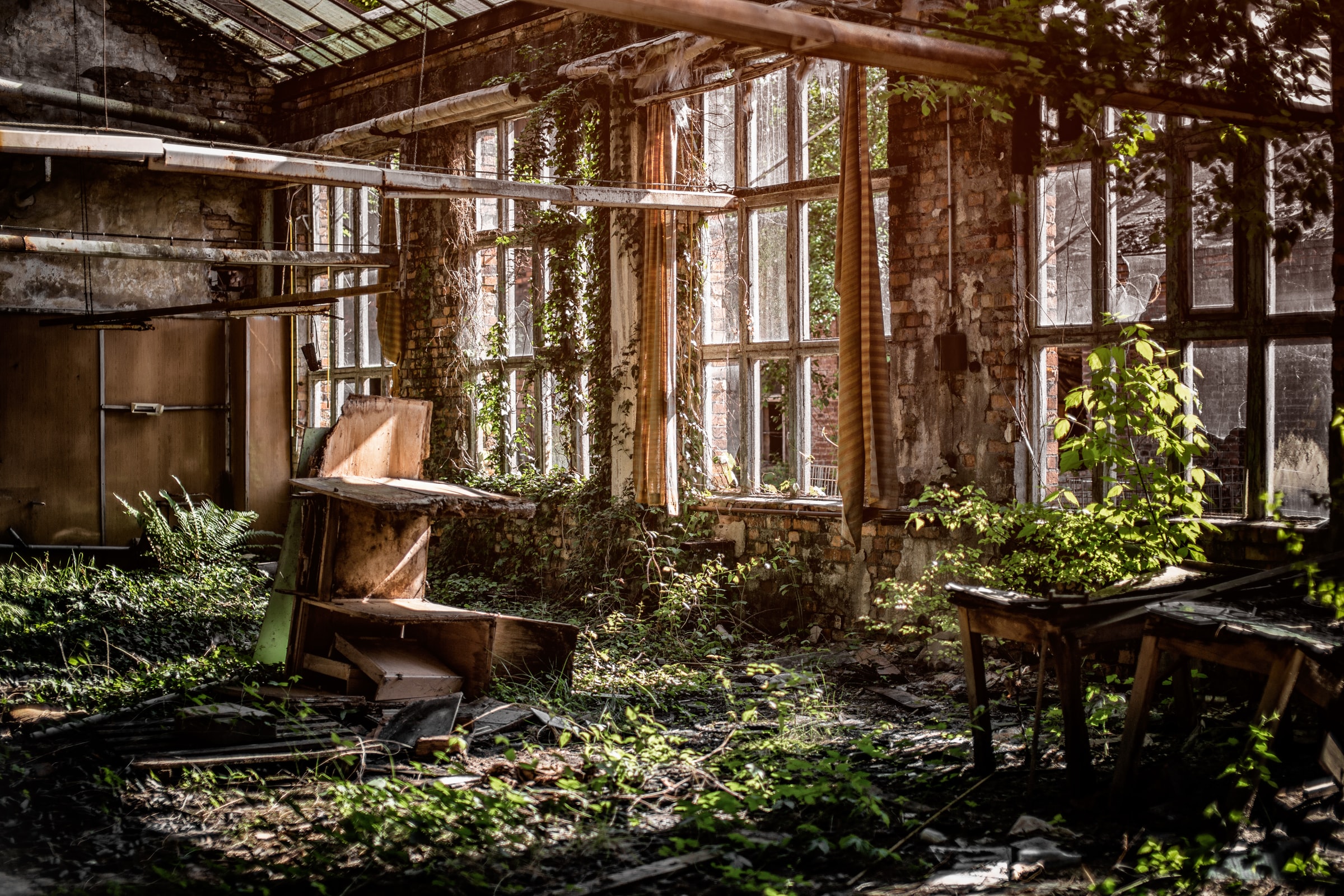 Herrum, king-nominate of the longland peninsula trots through blistering sand dunes scattered with sea oats towards the great saltwater, pausing only to nudge a claw into a little hole in the sand. A raspy small voice issues from beneath.

Yes, tonight. I will call the others.

The crabs were all coming then. King-nominate Herrum trots on. His coral colored nose inhales the damp sadness of seaweed and rotting jellyfish. His tawny skin flinches here out in the open sand, away from the tree cover. Baleful human dwellings languish in the smog behind him.  He opens his mouth, flashing great white teeth, and calls as loud as he would for a female.

He waits. At his feet, a purplish little jellyfish quivers in the surf. Herrum helps it along with his snout, scooting it back to the water. He snorts salt and sand from his nose and meets the yellow eyes of Eorrowe the loggerback, his head and beak sticking out of the surf mere feet away. Tonight, Herrum. The dolphins will be told. Re’liit will alert her whale-clan. Out in the great green salt, in the distance, Herrum sees the dark figure of Re’liit sending a jet of water high into the air.

No one among the living humans can quite say how it happened, but years later, around fires in their cabins or by their lean-tos in the foothills of the mountains miles away from the longland peninsula, far from the border of the New Floridian Exclusion Zone, they tell their children this: One night, amidst all the great grinding political unrest, amidst negotiations concerning the balkanization of the former U.S., in the mansion of the Dictator of the United Confederacy of Florida and Southern Appalachia, the Chancellor of the New England Commonwealth threatened the Dauphin of the Kingdom of Noveau-Quebec with dismemberment and called his wife a slut. The Dictator himself watched with interest and chewed a cigar. Suddenly, a great noise like Gabriel’s trumpet sounded, the whisky in the Dictator’s glass began to tremble, and all at once the cacophony began to reach their ears—squeaks, skittering, croaking, howling, yipping, and throaty calls––and everything went to hell. The animals had become alive. They were always alive. Yes, but not like this. They had become aware, and all the guns in the entire Confederacy were not enough to stop the tidal wave of cold amphibious skin, fur, claws, and venomous fangs that bore down on the heads of the humans like a great hammer. The windows burst, the electricity of the mansion flickered out, and through the missing windows in the darkness a great old male panther leapt upon the Dauphin and saved the Chancellor of New England the trouble of dismemberment. Next in slithered the alligators and crocodiles, their swamp disputes set aside (for now), their billowy throats croaking, and on their backs rode spindly little water striders and hairy brown recluses. In and in the animals poured, not only here, but all up and down the state. In Jupiter Beach, dolphins bludgeoned fraternity boys to death and left their bodies for the sharks. In Live Oak, long-maned cracker horses ran down their handlers, spat their bits out, and trampled their halters into the dust. A thick blanket of sirens, newts, and dusky salamanders smothered airboat captains in the Everglades. Anhingas and storks impaled Disney tourists through the eyes. Off Amelia Island, manatees nudged docked boats out to sea to prevent escape. Everywhere, on Key Largo, in Winter Haven, in Apalachicola, they came boiling over the land: green anoles, coyotes, mud snakes and rattlesnakes, gopher tortoises, Seminole bats, skunks, scrub jays and Key deer, ospreys, leopard frogs, armadillos, flamingos, beach mice, spoonbills, bobcats and panthers, their leather tracker collars gnawed off and left in the palmetto scrub. They came terribly from the Gulf: mahi and dolphins, amberjacks, manta rays and perch, flounders carrying ghost crabs, sand dollars, and indignant barnacles. Swimming up through the Withlacoochee: swamp eels, walking catfishes, gars, sturgeons and chubsuckers, hurling their wet bodies at any fleeing humans. The New England Chancellor and the Confederate Dictator made it out just in time. In the husk of the mansion, it’s said the old panther, King Herrum, keeps a den with his sleek Queen and cubs. That blue-tailed skinks sleep in the coffee mugs, and ibis nest on the Spanish-tiled roof. For certain, if you try to breach the wooden barrier of the Exclusion Zone, the alligator Admiral Aroughh and her red wolf lieutenants will turn you right back around. Which is maybe for the best.