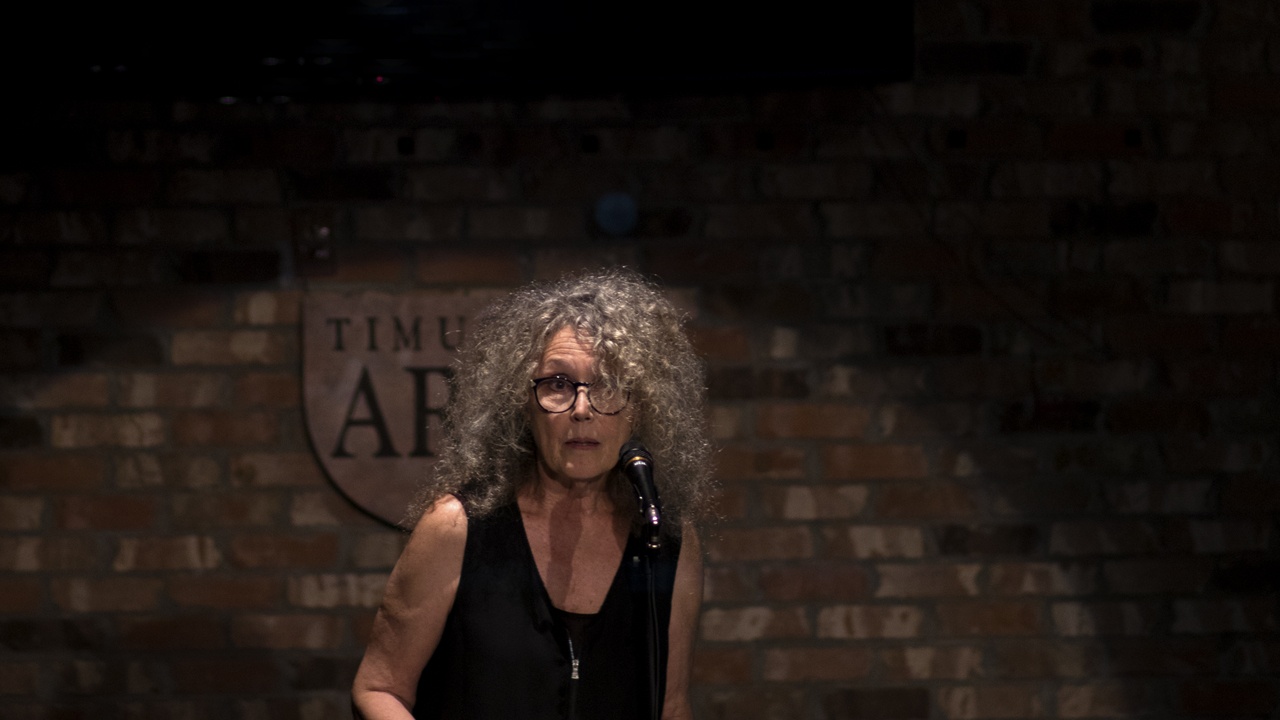 Terri Witek is the author of The Rape Kit (2018), Body Switch (2016), Exit Island (2012); The Shipwreck Dress (2008), a Florida Book Award winner; The Carnal World (2006), Fools and Crows (2003), Courting Couples (winner of the 2000 Center for Book Arts Contest), and Robert Lowell and LIFE STUDIES: Revising the Self (1993). A native of northern Ohio, she teaches English at Stetson University, where she holds the Sullivan Chair in Creative Writing. In 2000, she received the McInery Award for Teaching, and in 2008, she received the John Hague Teaching Award for outstanding teaching in the liberal arts and sciences. Throughout her career she has worked with visual artists, and the reverberations between mediums is explored in much of her work. Her collaborations with Brazilian new media artist Cyriaco Lopes have been featured in galleries or site-specific projects in New York City, Los Angeles and elsewhere.