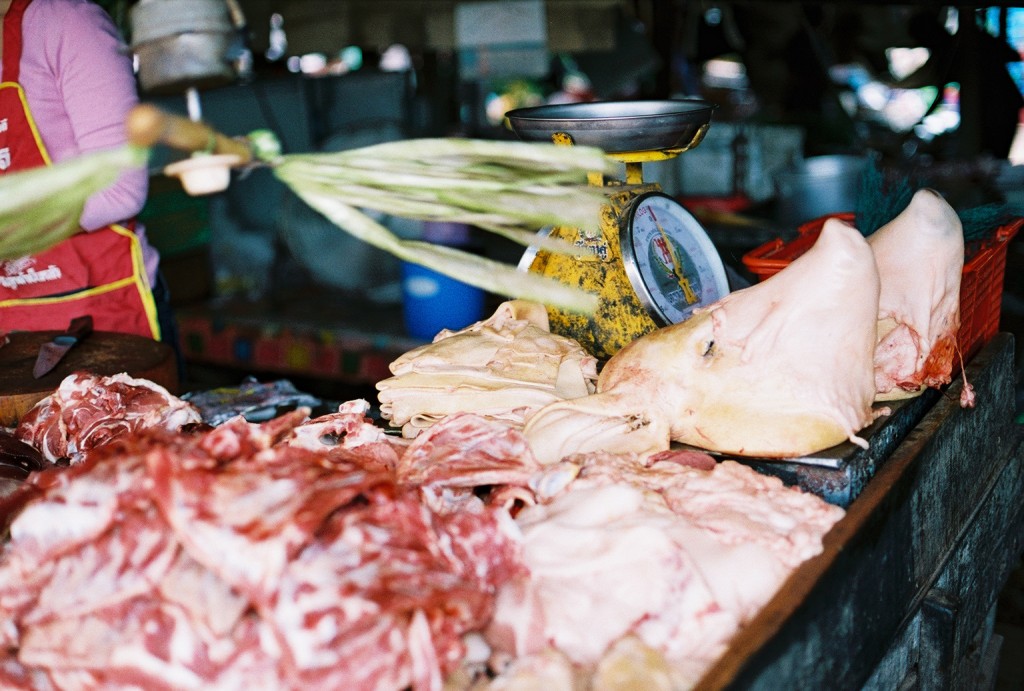 My favorite story was when Jesus met that guy, and he said, You’re possessed, and the guy says, Yeah. Jesus isn’t like most people though, who would probably just leave, go home or cross the street or something. Get away from that guy! Jesus is okay with it. He says, What’s your name. He says this to the demon possessing the guy, not the guy. The demon says OUR NAME IS LEGION FOR WE ARE MANY! This is a creepy part of the story. Because you think the guy just is possessed by one demon, and then the demon says that, so you know that sometimes someone can have a whole host of demons living inside them. Host is one of our vocab words for the week and it means a group. You would think it would be fair just to have one. And then you think, some people don’t have any. No demons at all. And then some people have, like this guy, so many. That’s not fair. But I guess Jesus has the same thought because what he does is he says some stuff, and he commands the demons to come out of the man. When he says that, they have to go. This part confuses me a little bit because I figure, if I was a demon, the last person I’d listen to would be Jesus. Because Jesus is supposed to be the Son of God, who is the enemy of the demons. I think it would be like Alex Bolotnikov, who is the captain of Greenville Plumbing, all of a sudden walking onto the field during our practice and telling us what to do. Like if Alex Bolotnikov came onto our field and was all like, Get off the field! We wouldn’t listen to him. We’d laugh and throw stuff at him. And probably pigpile him if he didn’t leave. Which I think is kind of the same as Jesus saying to the Legion demon that they had to come out of that guy. I mean obviously they can’t pigpile him, because he’s really strong and he’s Jesus, but I don’t see why they had to do what he said, since he was on the opposite team. But they did. Then, when the demons all came out – because remember there were so many of them – Jesus sent them all into some pigs. Then the pigs went crazy and they all ran off the side of a cliff and died. This is the second thing I don’t understand. I guess I don’t really know the rules of demons? So, like, if they’re inside a body, and the body dies, then the demon dies? But Sister Clare told us that the soul never dies, so does the demon never die? Because those are both things that can be inside a body but you wouldn’t see them if you did an operation. So, if the demon can’t die, then when the pigs died wouldn’t the demons get free and fly off everywhere? That would be pretty bad because then a whole bunch of people would get possessed, instead of just that one guy being possessed, so I guess I don’t really see the point. In any case, a whole lot of pigs died, and I bet the guy who owned those pigs was the one who was really in trouble at the end of the day. Because I bet he was relying on those pigs, like my uncle, who had to kill all his cows last year because they had a disease, and that was really bad. And then he pretty much had nothing and he and my aunt and my cousin Lucy had to come live in our basement for a while. Lucy’s in sixth grade. I guess the point is that I like this story because my uncle’s cows died, and there wasn’t anything we could have done about it, and it wasn’t anybody’s fault. Or, maybe it was someone’s fault, but they weren’t trying for anything bad to happen. Like I bet Jesus didn’t mean for that guy to lose all his pigs. I bet that he was just doing the best he could. I don’t know if I would have done it different, but I hope I don’t have to make a choice like that. I said that to my dad last night, because I stayed up until he got home. My dad said I would have to, eventually. He said don’t worry about it until then, don’t worry about it now, and then he said, go to bed.