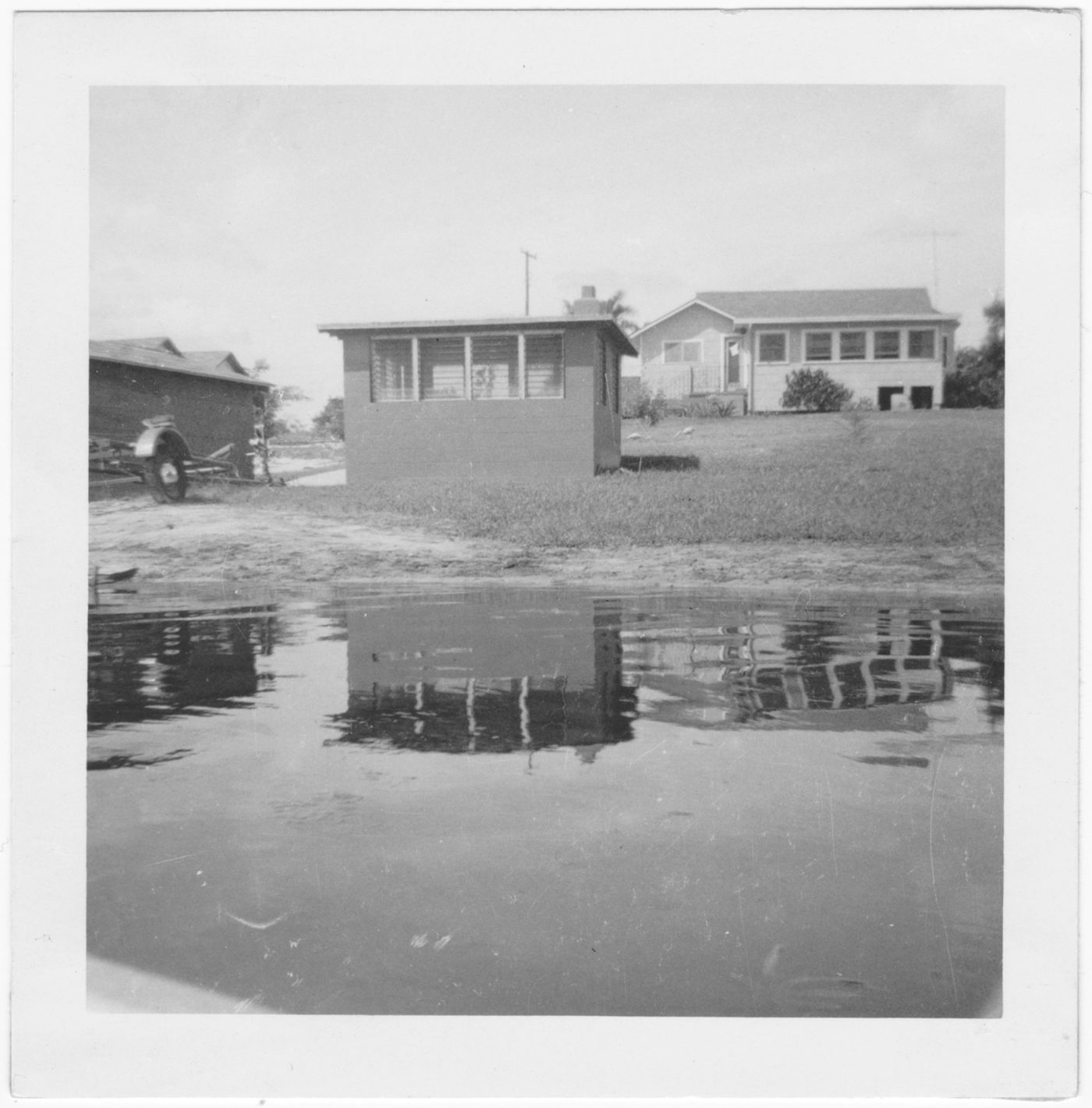 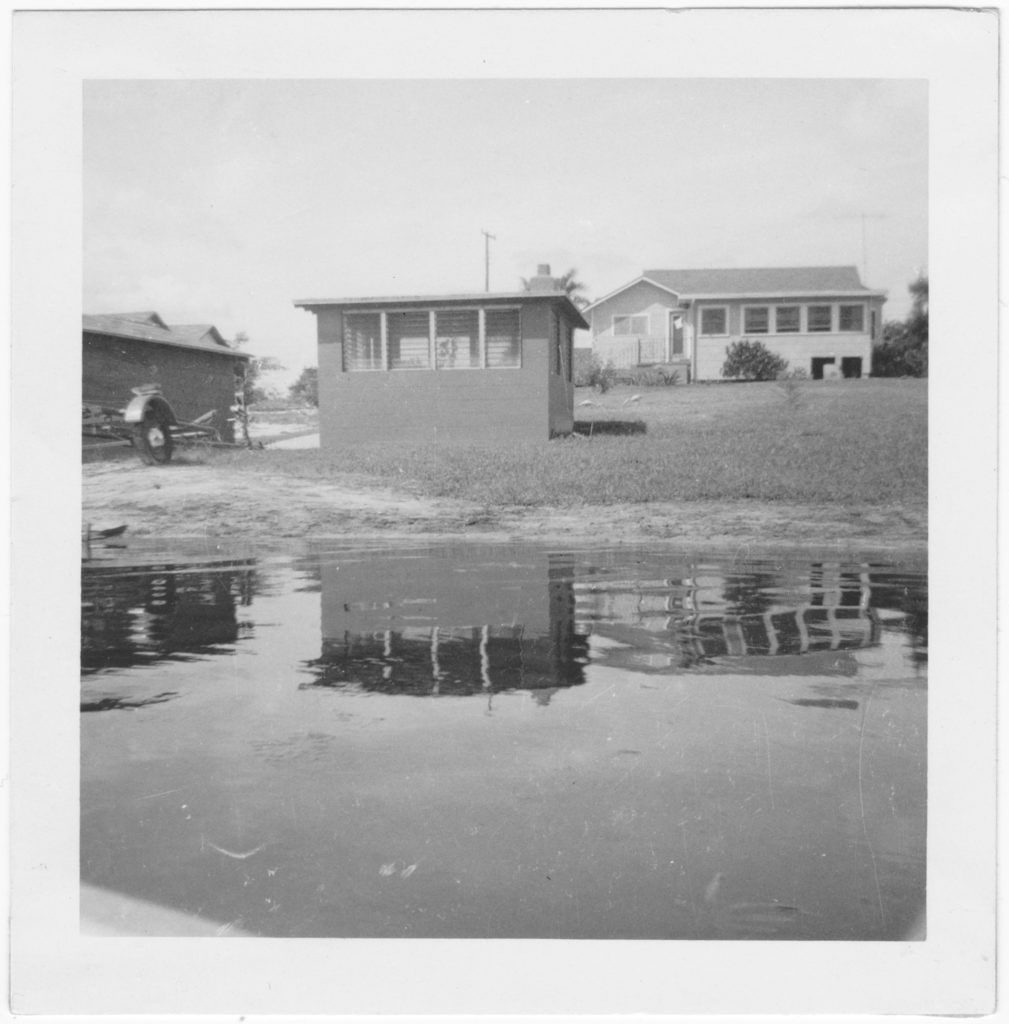 It seemed like a mansion to them as kids, and it was the perfect place for spinning bottles and smoking their parents’ Chesterfields. Not packs or singles swiped from beneath lace underwear or panty hose but the snuffed-out stubs lying dead in the ashes of trays, waiting to be resurrected with matches struck against an inside wall. The boys fought over the ones stained red, each victor earning a taste of the future and the laughter of the girls at their sides.

But the Bacchanalia really roared when Rusty’s mom and pop headed up to Tallahassee on business or something else equally foreign and boring to her, an open invitation to take the boat for a spin at midnight and swim in the lake with beer in their bellies.

“Won’t we get sore stomachs?” came David’s cracked voice from the darkness.

“Only if you’re a sissy.” Jake had endless theories like this, but René let him stay in the group anyway. She knew he couldn’t help being a bully, that it wasn’t his fault; and although she hated the nickname, she let it stick because she figured it was the only way he knew how to show love.

He had come up with the moniker soon after they met, not because of her almond skin—that would have sent him running home, hands cupped around a broken nose—but because of the darker freckles that spotted her cheeks. She was the prettiest girl among them, and everyone saw it.

The lake was René’s, except when it wasn’t. Her neighbors rarely appeared, and she wondered if any of them ever glanced through their kitchen windows to see the stillness of a heron or the way the lilies bloomed in unison. When Independence Day rolled around, the whole town seemed to show up, decorating the field next to her house with lawn chairs and blankets, coolers and dancing children. It was the one day of the year when “The Clubhouse” was the last place she wanted to be, but her friends would insist their way into her heart and they’d all pile in with sandwiches, sun tea, and a deck of cards in case the main event was delayed or lackluster.