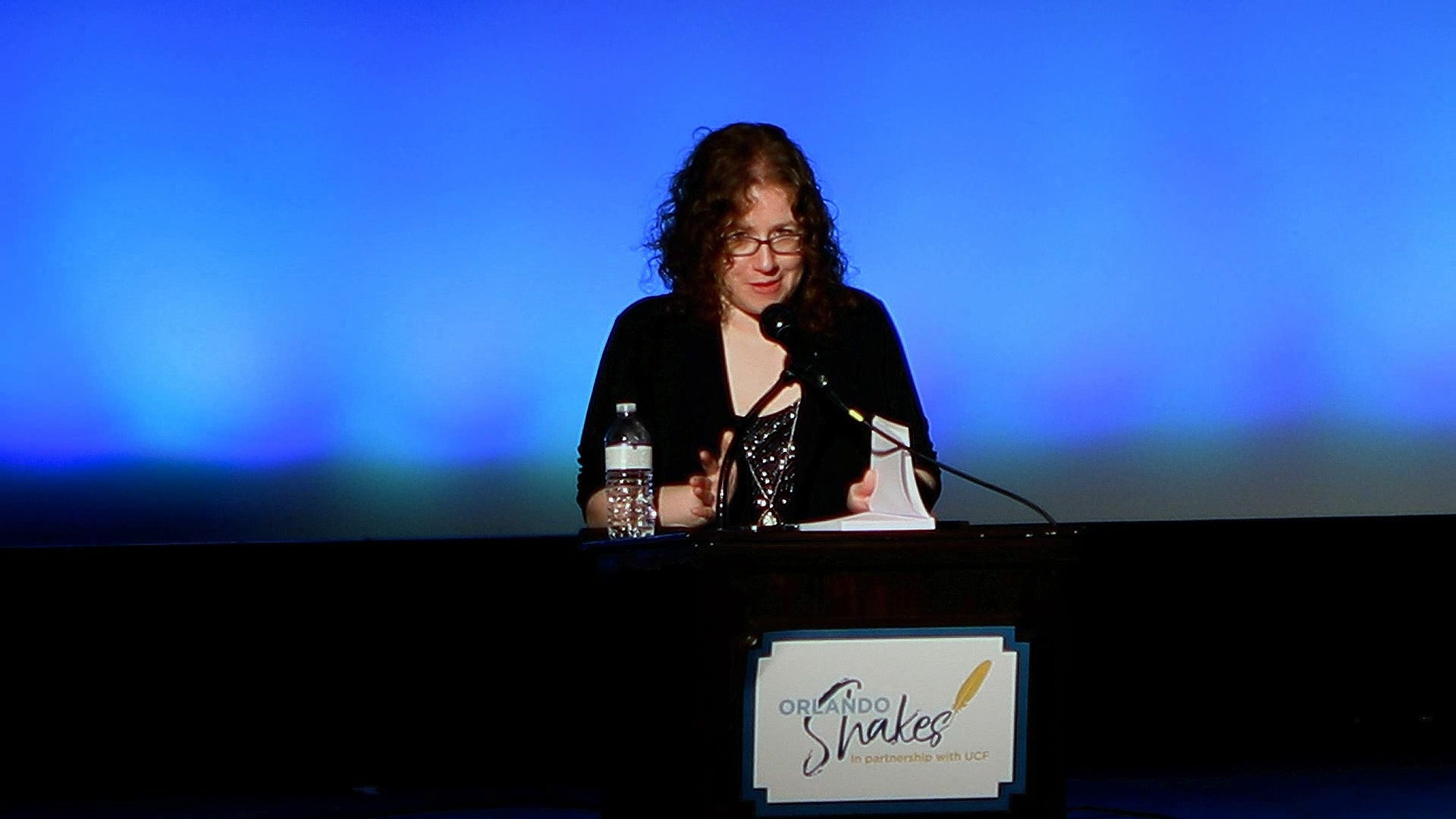 3.16.19 at Lowndes Shakespeare Center
Reading from Soon or Later Everything Falls into the Sea

Sarah Pinsker  is the author of the novelette “Our Lady of the Open Road,” winner of the Nebula Award in 2016. Her novelette “In Joy, Knowing the Abyss Behind,” was the Sturgeon Award winner in 2014 and a Nebula finalist for 2013. Her fiction has been published in magazines including Asimov’s, Strange Horizons, Fantasy & Science Fiction, Lightspeed, Daily Science Fiction, Fireside, and Uncanny and in anthologies including Long Hidden, Fierce Family, Accessing the Future, and numerous year’s bests. Her stories have been translated into Chinese, Spanish, French, Italian, among other languages. Sarah’s first collection, Sooner or Later Everything Falls Into the Sea: Stories is out now from Small Beer Press, and her first novel, A Song For A New Day, will be published by Penguin/Random House/Berkley in September 2019. She is also a singer/songwriter with three albums on various independent labels (the third with her rock band, the Stalking Horses) and a fourth forthcoming. She lives in Baltimore, Maryland and can be found online at sarahpinsker.com and @sarahpinsker.