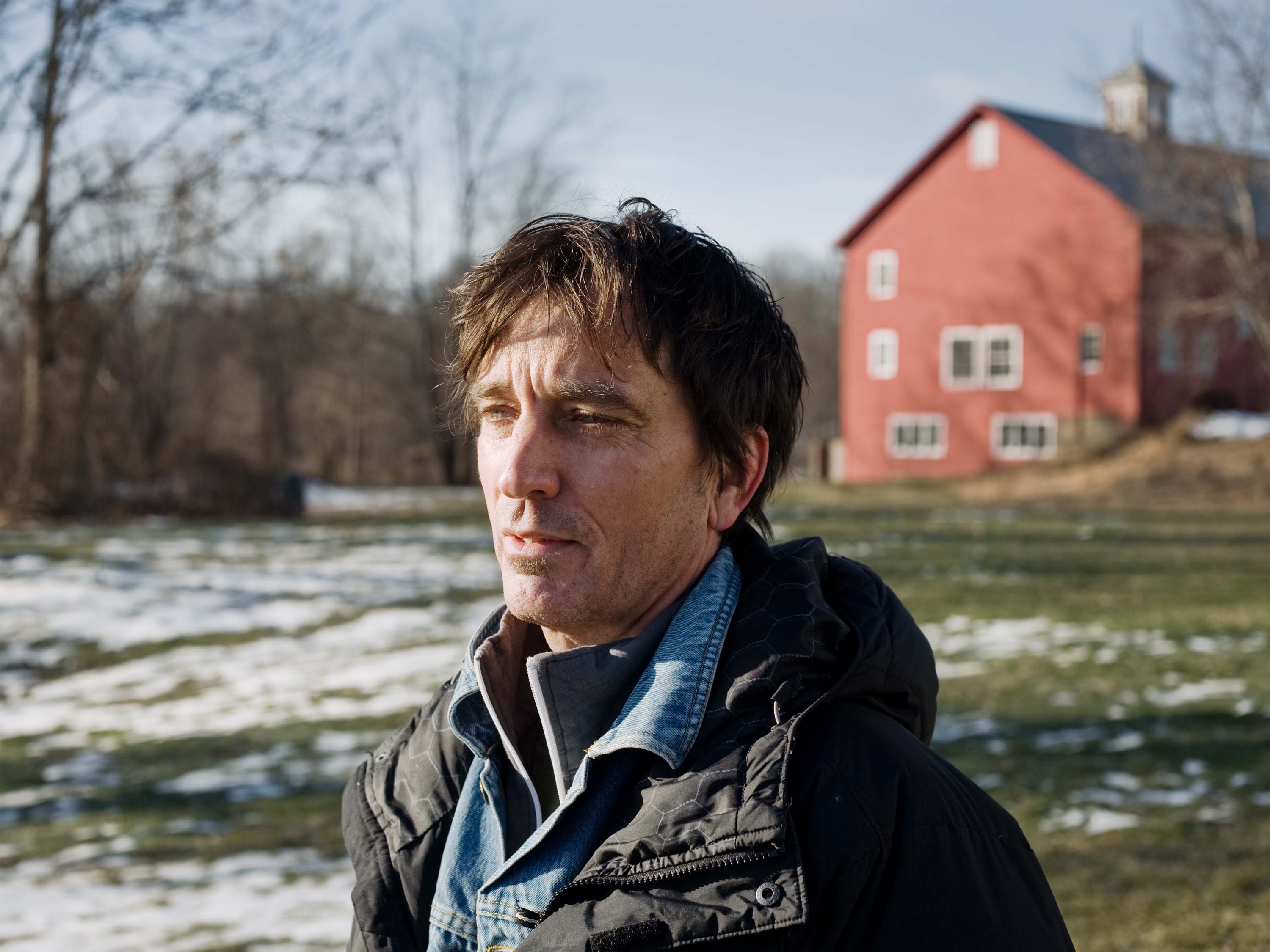 A Partial Profile of Nick Flynn with Some Self-Indulgent Detours

Nearly four years ago, when Liza Monroy was the writer in residence at the Kerouac House, she suggested that I read Another Bullshit Night in Suck City, a memoir by Nick Flynn, after hearing me tell stories about my own father.

My father, who passed away a couple years ago, smuggled pot, cocaine, and allegedly a boatload of Cuban defectors in the mid-80s. He quit smuggling after his longtime friend, Eddie, was shot execution-style by some Colombians. My brother and I called him Uncle Eddie. He’d been involved in several scams with my father. Before they were smugglers, my father, Eddie, and several others were arrested for mortgage fraud in Cleveland. They all did around fifteen months in minimum security, which provided them an introduction to some influential Colombians, or as my father’s crew put it: we gained some business contacts, and learned a new vocation. When we watched Goodfellas, he said his prison situation was similar. They too paid someone to be their personal chef. My father’s life, when recounted, sounds like a film. One that might have been more fun to watch than to have a supporting role in. After high school I stayed with him for a year. But this story isn’t about life with my father. Well, it sort of is. It’s really about what, or who, drew me to the subject: Nick Flynn.

At the end of October 2011, I interviewed Nick Flynn at the Atlantic Center for the Arts in New Smyrna. The interview was supposed to be posted by Burrow Press a short time afterward, but I procrastinated. Several months later, listening to the meandering (on my part) recording of our meeting only enhanced my writer’s block. I realized that a transcribed Q and A was not a good idea. I’m sure I’m guilty of over thinking, but I don’t want to misrepresent or under represent Mr. Flynn, so rather than draft an incomplete profile of the author, I offer you a partial profile, with some self-indulgent detours.

Flynn is a couple years my junior. I saw definite parallels in our stories. Prior to publishing his beautifully written memoir Another Bullshit Night…, he had published two books of poetry, including Some Ether, and Blind Huber. His memoir is a kind of combination of styles, made up of cohesive poetic fragments that articulate the humor, tragedy, and frustration of being the son who maintains a gray area between father, son, friend, and accomplice, when trying to make sense or peace with his father’s often illogical, self-destructive behavior. After reading the memoir, I felt I had an ally. Flynn’s book tries to embrace and make some sense of the tragedies and misadventures in his family and his life, but he doesn’t use it as an excuse for his own shortcomings, and avoids corny cathartic realizations. It’s a path I’d like to think I’ve taken.

While working in a homeless shelter outside of Boston in the mid 80’s, Nick’s father Jonathan appeared one night, looking for a place to stay. Until then, the younger Flynn didn’t know if his father was dead or alive. He found out that his father had done some time for bank robbery—the story goes that Jonathan’s vanity was the reason he was caught after the robbery. He grinned towards the security camera as if he wanted the world to see his beautiful face—and had been involved in many other small-time crimes.

Our fathers took refuge in their own mythologies. Both seemed to present themselves as disciples (but not followers of anyone) of outlaw heroes, like Jesse James, not the real-life, blood thirsty killer, but the romanticized pop culture character that bucked the system, and was too smart to accept the status quo. Their self image also made them unbearable a lot of the time. Their expectations for everyone else were based on their own potential as opposed to their own realities, a formula that made them both unsuitable as husbands or parents. Nick and I have both taken refuge in our father’s narratives. Maybe that’s why we write. We both seem to be seeking a calm that doesn’t exist when living in an environment where a knock on the door sounds threatening.

During my interview with Flynn, and at a reading that night at the University of Central Florida, he talked about how his father seemed to take comfort in his own delusions. Part of the delusion was that he was in league with some of history’s great literary figures, like Dostoyevsky and Joyce. A publishing deal wasn’t needed to reinforce his greatness, and it might be an indicator that he was a sellout, accessible only to the unsophisticated masses. The older Flynn believes that great books are often appreciated years after the death of the writer. He seems to be hopeful about his legacy. Nick mentioned that his father’s book showed literary aspirations for the first twenty-five to thirty pages, but did not endure, steadily declining into a self-indulgent work that lacked focus or discipline, characteristics that comprise the man who wrote it.

When I got to the Atlantic Center for the Arts, a jungle-like environment on the Banana River that has often been described as “contemporary cracker,” Nick and some of the associate artists were finishing up lunch in the dining hall. I was there to learn more about Flynn, but I couldn’t help but think back on my own time here. I had spent three weeks at the ACA in 2001, as an associate artist with critic Richard Kostelanetz. I was surrounded by great minds and talent. It’s a place that will always be important to me. I’ve maintained many of the friendships that I made there. When I told my father about my residency, he seemed unimpressed. The only thing that impressed him was the fact that I got free room and board. Even though he was very intelligent and well read, he saw being an artist as a waste of time, at least for his son. He was still a hustler. The game was important, and I didn’t appear to be playing it. After his smuggling career I never knew what my father did for money, except for the Social Security he received the last few years of his life, when he hit rock bottom and spent all of his money on drugs and alcohol. But like Jonathan Flynn, he maintained a swagger kept intact by a combination of his own delusions, and a con man’s ability to see how transparent the theater of life is.