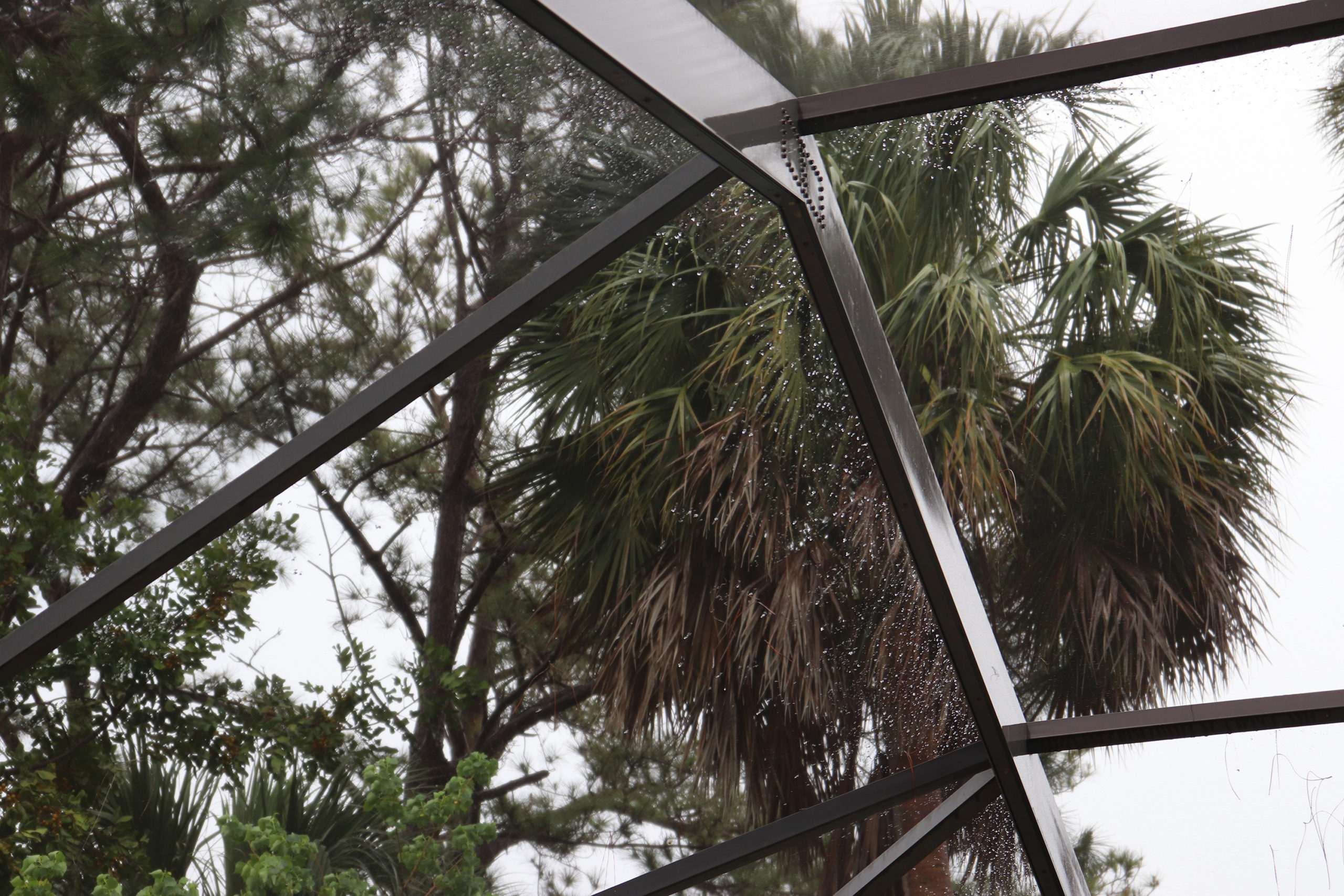 The bee pooped on a rug. He turned around to inspect it. He had thoughts about death. He always did when faced with his own waste. A cold oblivion surrounded him. He lifted toward the blue of the heart of it, only to collide again with another transparent barrier. There was nowhere to go except the smallest room in the house which had been erected during the year of the dentist. He had left it down the dark corridor of his origin, marking it along the way with his own scent. Beauty is in the eye of the beholder, he thought, and he admired himself in the full-length mirror. After all, there should be something beautiful for him in the end. How small his heart was, and how enduring, for he was in love with the writer Olivia Laing, author of CRUDO, because she moved forward only and did not look back.

When I was six, we went on a vacation to the mountains. In my head I had already had several girlfriends but I was currently unattached. Most recently, Priscilla had swatted my heart down like a bee on the playground, leaving my wing crippled. I was in tears for most of that day, and I had never been more free. Free as the mountain air, thin and crisp. I wore extravagant clothing back then; I loved my life. I believed I would be an explorer one day, or perhaps the king of something. My main problem was I could not eat fruit, also I had almost died once or twice. I had no idea what treacherous passes even still lay ahead of me; I couldn’t have any idea at that early stage of our journey. My father did not believe in using the turn signal. He insisted on being responsible for nothing to anyone. For a long time I had considered myself a failure; it was his fault. It wasn’t until he took me to the mountain that I understood: I’d been projecting my need for a loving father onto Priscilla. The mountain was glacial and I respected it.

There in my dreaming was my perfection and fear. Fear because perfection is brittle and so is dreaming. No one ever asked me about my dreams, not even my parents or my friends, because they assumed my dreams, the dreams of a bureaucrat, were boring. They never knew, because I never told them, that my dreams were prophecies; that I foresaw my end, and my end was a blaze. I discovered modern nature was composed of illegible landscapes. In a way, I talked myself into what I did. Mostly I ate fruit and had gas and thought about stealing ink cartridges. Then I saw that the dumbwaiter would be my only chance to wriggle free. I had become a detective and explorer. Never again would I breathe recycled air, now that I’d tasted the expiration of trees. I had found a place in the world that loved me back. I hauled myself into the sun.

I discovered spanish moss is not a moss, it’s a flowering plant. I discovered that it holds the moisture of the air and is very resilient. I discovered to repeat certain words emphasizes them. And to emphasize certain words aggrandizes them, and I didn’t want to live in that maximal way anymore. I wanted to be small like the moss and to live in silence like the moss. I learned that moss returns to where it’s been cleared away, and I cleared all my life away. I opened the door. The tree across the street was flowering. I asked my wife if there was anything good in the mail. I had received a check from Publishers Clearing House. No money, I thought, just a large paper envelope. A window in the front of it, looking out at me.

Call it what you want, but the hurricane was coming. He took out his silver animal figurine collection and polished it. He laid each creature in its red velvet bed, closed the box, and locked it in the safe under the stairs. His wife looked at him and said, “Fluffernutter.” “Got plenty of nonperishables, move ‘em to the bathroom,” he said. She took his things to the bathroom and whistled a song she remembered from a video game of hell. It blended with the crescendo of wind and percussion of lightning, and she sat on a pile of blankets on the floor, and waited. Waited for what? For the click of the door, the old man before her, the hours of confinement, white flour, and white sugar. There was beauty there in the house and she felt things. He entered the bathroom and sat beside her on the tile. He handed her a mug of vanilla ice cream, her least favorite flavor. It melted over her tongue with the hot fear rising in her throat. She remembered the last time she and her husband were in a hotel room and she wondered why people referred to sex as making love because all of it seemed like two animals joining together in an animal way and she didn’t understand the “making” aspect or what that referred to, she didn’t like the way it sounded so she tried not to think about it and instead continued to eat her ice cream while smiling in the mirror uncontrollably. Rain pounded on the roof.