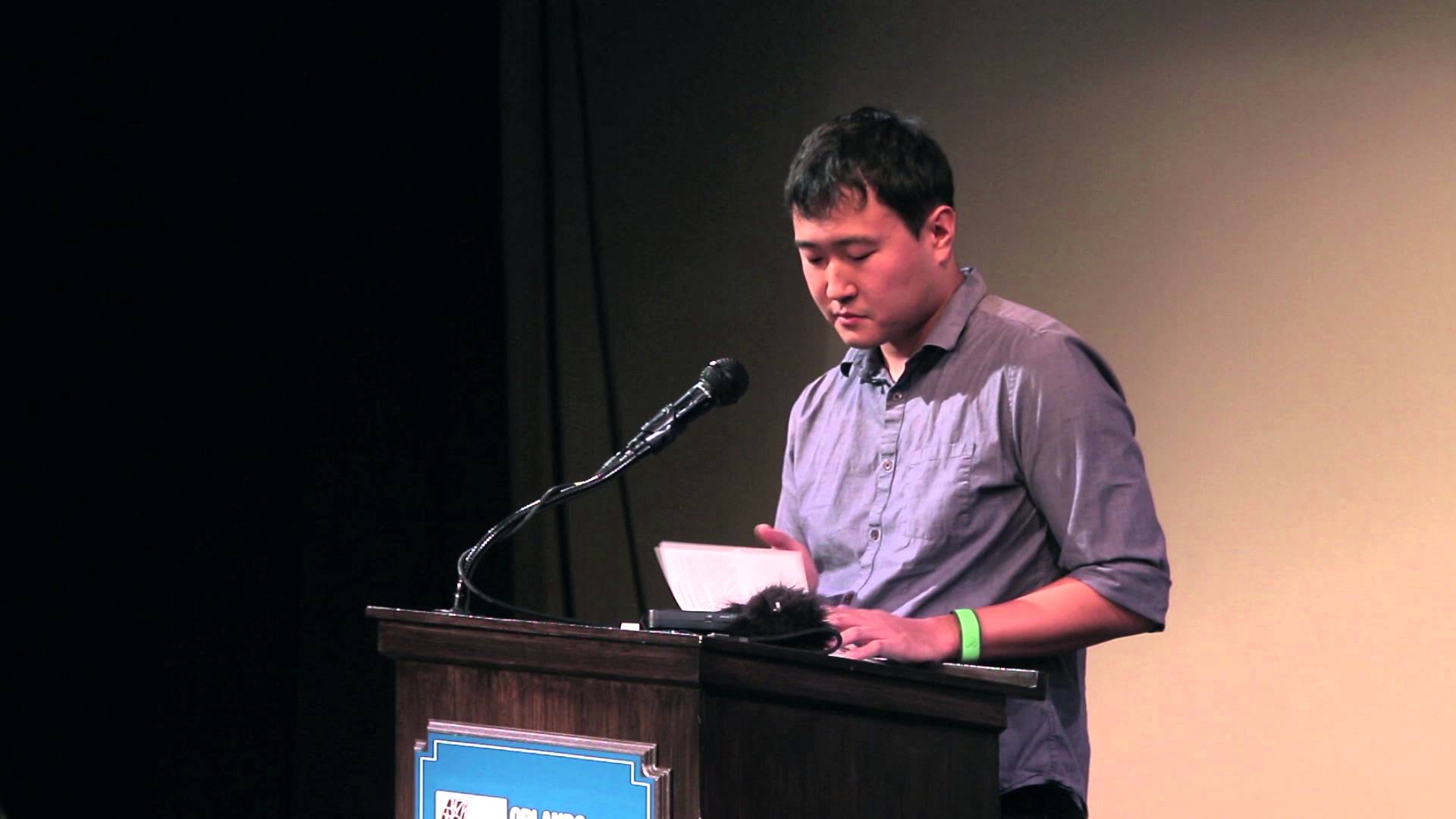 1.16.16 at the Lowndes Shakespeare Center
Reading from: The Hundred-Year Flood

Matthew Salesses is the author of the novel The Hundred-Year Flood, an Amazon Best Book of September and a Kindle First pick, and a season’s best selection at Buzzfeed, Refinery29, and Gawker. A collection of essays, Own Story (Little A, 2017), and a new novel, The Murder of the Doppelgänger (Little A, 2018), are forthcoming. His previous books include I’m Not Saying, I’m Just Saying (Civil Coping Mechanisms), Different Racisms (Thought Catalog Books), and The Last Repatriate (Nouvella).

Matthew was adopted from Korea and has written about adoption, race, and parenting for NPR’s Code Switch, The New York Times Motherlode, Salon, The Toast, The Millions, the Center for Asian American Media, The Rumpus,and The Good Men Project, among others. His fiction has appeared in Glimmer Train, American Short Fiction, Witness, West Branch, PEN/Guernica, and many others.

Matthew has received awards and fellowships from the Bread Loaf Writers’ Conference, Glimmer Train, Mid-American Review, [PANK], HTMLGIANT, IMPAC, Inprint, and elsewhere. He has an MFA from Emerson College, where he edited Redivider Journal, and he is currently a Cambor Fellow and a third-year Ph.D. candidate in Creative Writing and Literature at the University of Houston.