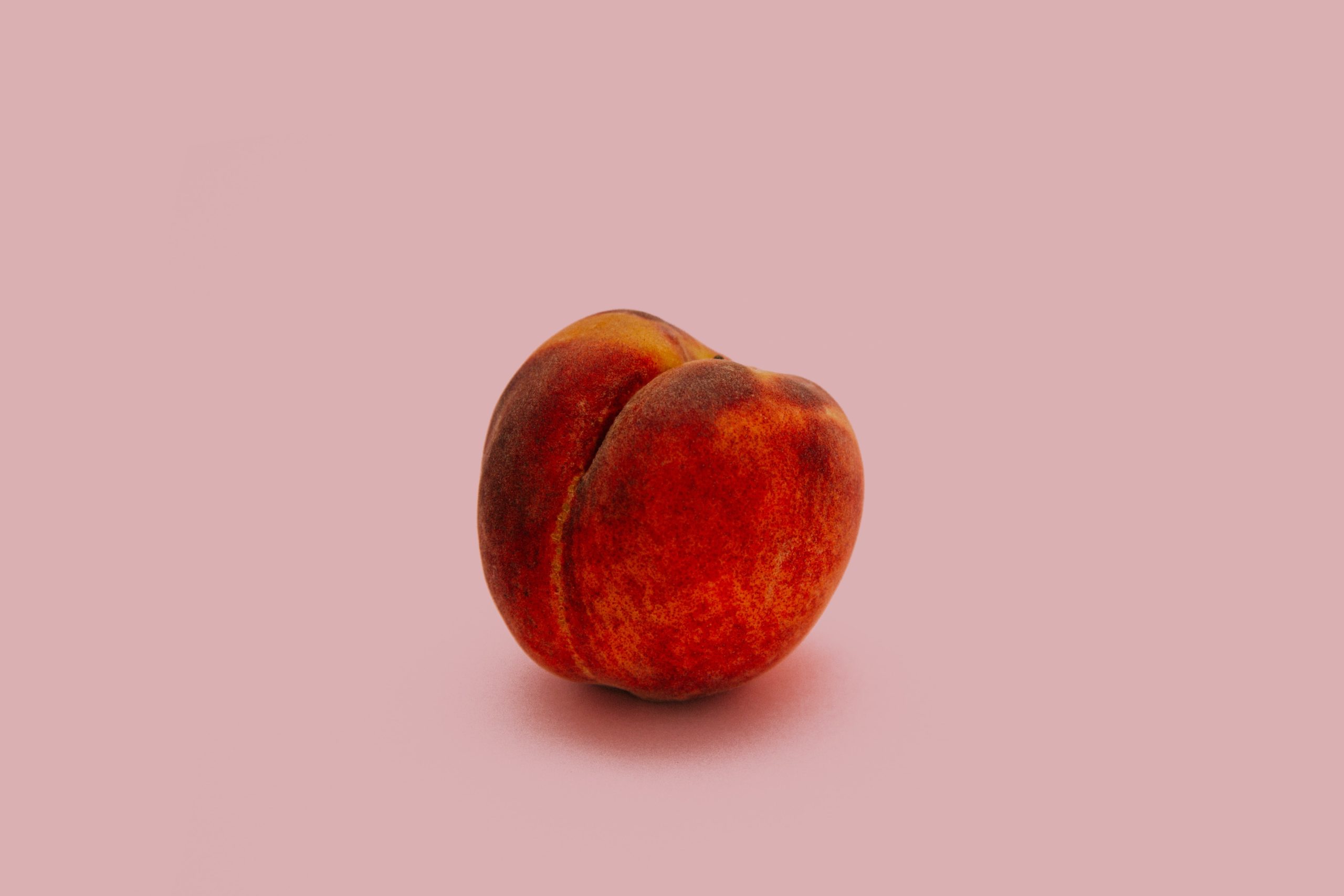 “I love you too / don’t fuck up my hair / I can’t believe you almost fisted me today.”
—Eileen Myles

In China, “bitten peach” is code for queerness.
There was once a handsome courtier named Xia Mizi
who halved a juicy peach so his lover, Duke Ling of Wei,
could taste it as well.  Of coz, every time a Chinese has something good,
a White has to snatch it—fuck it—cum in it.
The phrase “cut sleeve” also refers to queerness.
Emperor Ai, who ruled during the Han Dynasty,
shared a bed with his lover Dong Xian.
After a nap, the Emperor cut off his own sleeve
to avoid disturbing his sleeping lover.

Trust—I know what I am, but what are you?
Seeing him suave in his weathered, waxy jacket,
bellows pockets sized for snacks, stubs, & receipts,
you want to know if he’s ever written abt you.
You say take me on your travels,
I’m sure the Nepalese have something to teach me.
I’m going to Patagonia, he replies, worn satchel in hand,
well-traveled weekend bag at his desert-booted feet.
Ppl hate Amtrak’s new meals so much . . . 125 pages of complaints the first year,
you whine, but his back is already turned, you hare-brained peafowl.
I’ll drown myself in the Bosphorus, you insist to no one.

Mm, there’s a reason Oscar Wilde said fathers should neither be seen nor heard.
Ghost fathers, substitute daddies, & Holy Grail Zaddies:
their cocks destroyed, burned off, botched like a Picasso.
Don’t compare yourself to me, ever,
I wish gaping wounds, mono, & pink eye on you.
Check your lipstick b4 you come talk to me.
Call me Vesper Lynd cuz I’m everything you wanted.
There’s no room for disagreement in my life,
I think that’s the secret to my success, la sauce secrète.
We will activate Bill Barr & activate him strongly.
Dancemonkey selfie, dancemonkey says wut?
A lawyer who represent hisself has a fool for a client.
The nice thing abt me is I don’t say shit I don’t mean, capisce?
Once I outran a boastful dolphin,
or I thought I did.
Thank you, have a good life.