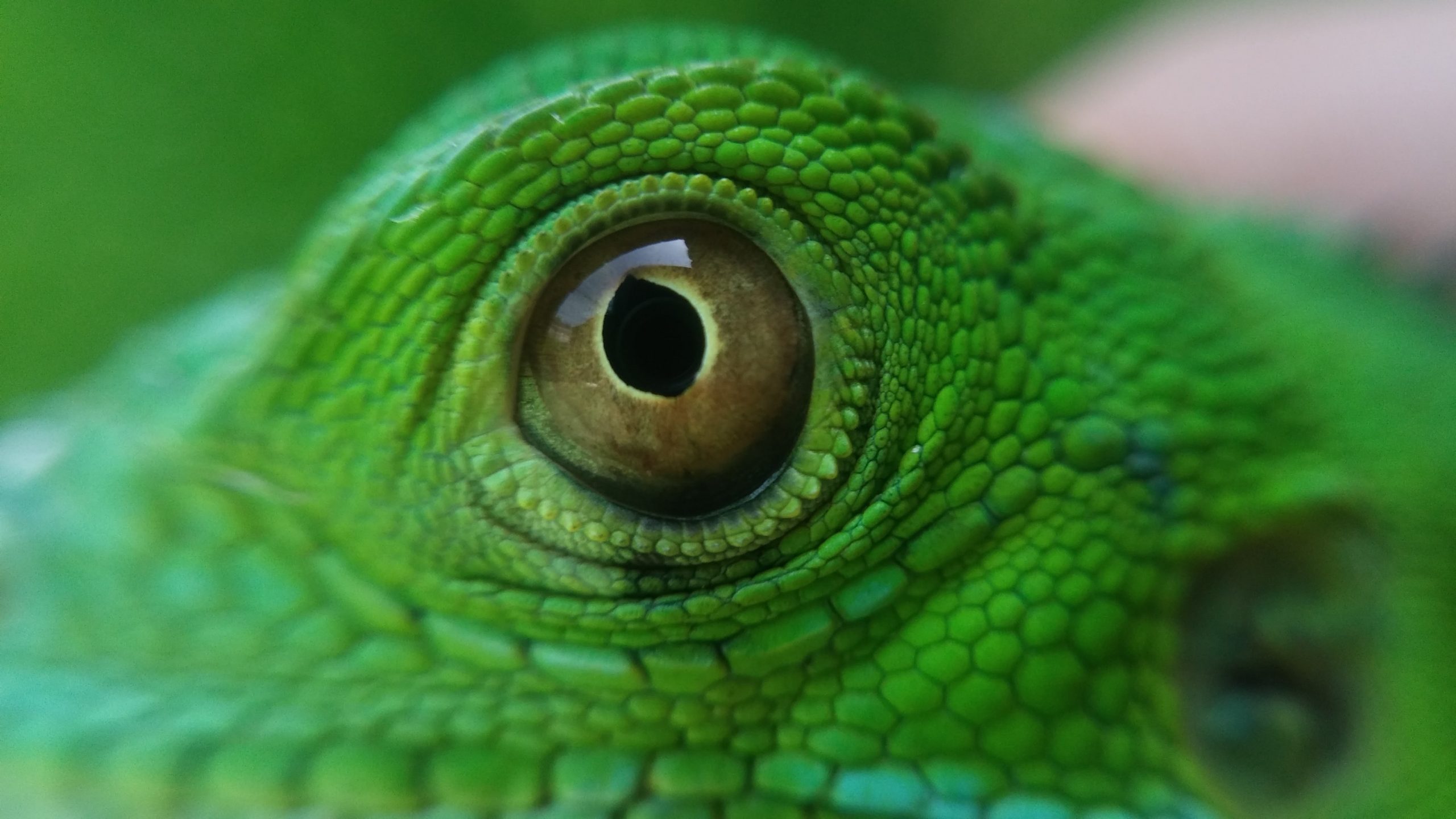 The Florida Fish and Wildlife Conservation Commission Encourages Homeowners to Kill, Whenever Possible, Any Green Iguana Found on their Property, July 2019

“We are in peak iguana season,” a trapper says
with a shrug on the evening news as a way

to describe, though not really explain,
how a retiree’s pool attendant in Boca Raton

came to be shot in the calf by a pellet gun,
the worker poling a skimmer at water’s edge

as if he were a gondolier or Charon himself,
not serenading lovers on the Grand Canal

or disembarking from the banks of the River Styx,
but lifting a dead iguana from the water,

when the pellet struck the man’s right leg,
the man dropping to a knee at the lip

of the pool, the sting a snake bite,
he thought at first, until blood, red and dark

as the dead lizard’s tongue, rose from the hole
the man pressed, his body heir, it seemed,

to the rifle’s intent, its compressions of air
a kind of breath, the pellet exhaled

in the late-summer heat easy as the charge
of state to bring about these sanctioned deaths,

the quandary of beasts having no known enemies,
where into such absence someone must step.