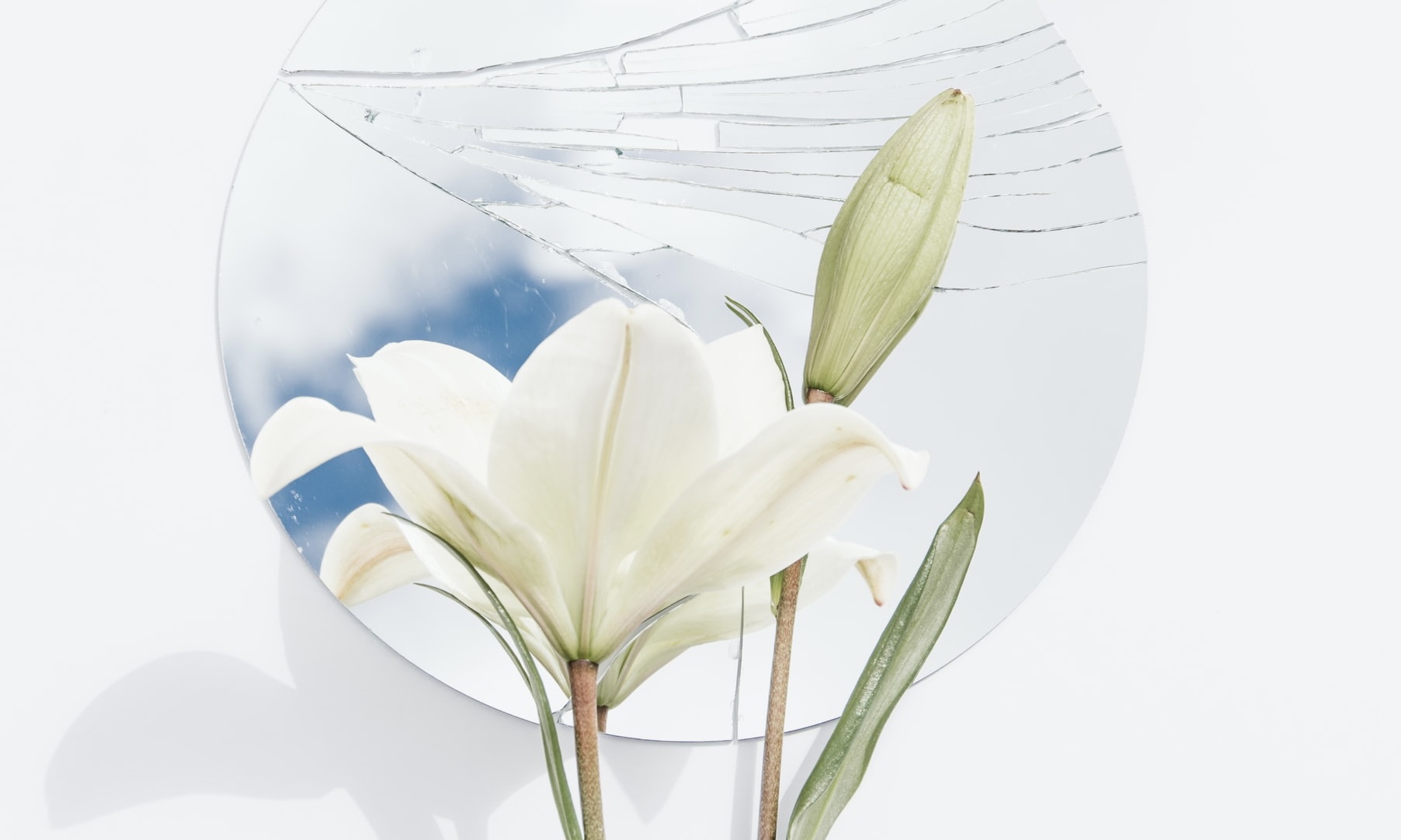 Eight and a Half Lilies in October

The last words the family had spoken to her
were to say they dumped the flowers in
the garbage. A stunning display of snow white
lilies in a crystal vase tossed away like last night’s
takeout. It had been all the money she’d had left
after paying for the new apartment – the one they’d
rented together – and when she’d gone to sign
the lease the landlord insisted on crossing
her lover’s name off in big bold lines
before she signed. For legal reasons.

She bought more lilies for herself the next day.
A dozen huge heads of lilium candidum,
one for every month they’d been together,
bound closer than twins in the womb, inseparable.
Most days they had even showered together.

She gave the flowers fresh water daily,
and they shone white as bleached bedsheets.
She imagined keeping them alive forever,
a token of something eternal, unlike her love’s
heart that had fluttered and stopped under her palms
the night she cracked the delicate ribs
downward in desperate compressions.

But at last, faint brown tinged the outside of one petal.
She removed that flower.

A few days later, the calendar charging dizzyingly
forward into fall and another solitary month,
a second flower came out of the vase.
Wary now, she began to remove single petals.
One morning, stumbling blindly through her morning
routine of meds, coffee, watering the flowers,
she froze.  Not one, or two, but every
bloom had russet stains edging the leaves.
Her vision swam with the face of her face
love’s mother, gravelly voice scraping against
her memory: You were just another junkie.
She never loved you anyway.
She grabbed the wilted stems, vase and all,
and threw them in the trash.  Coffee left unmade,
she went back to her empty bed.