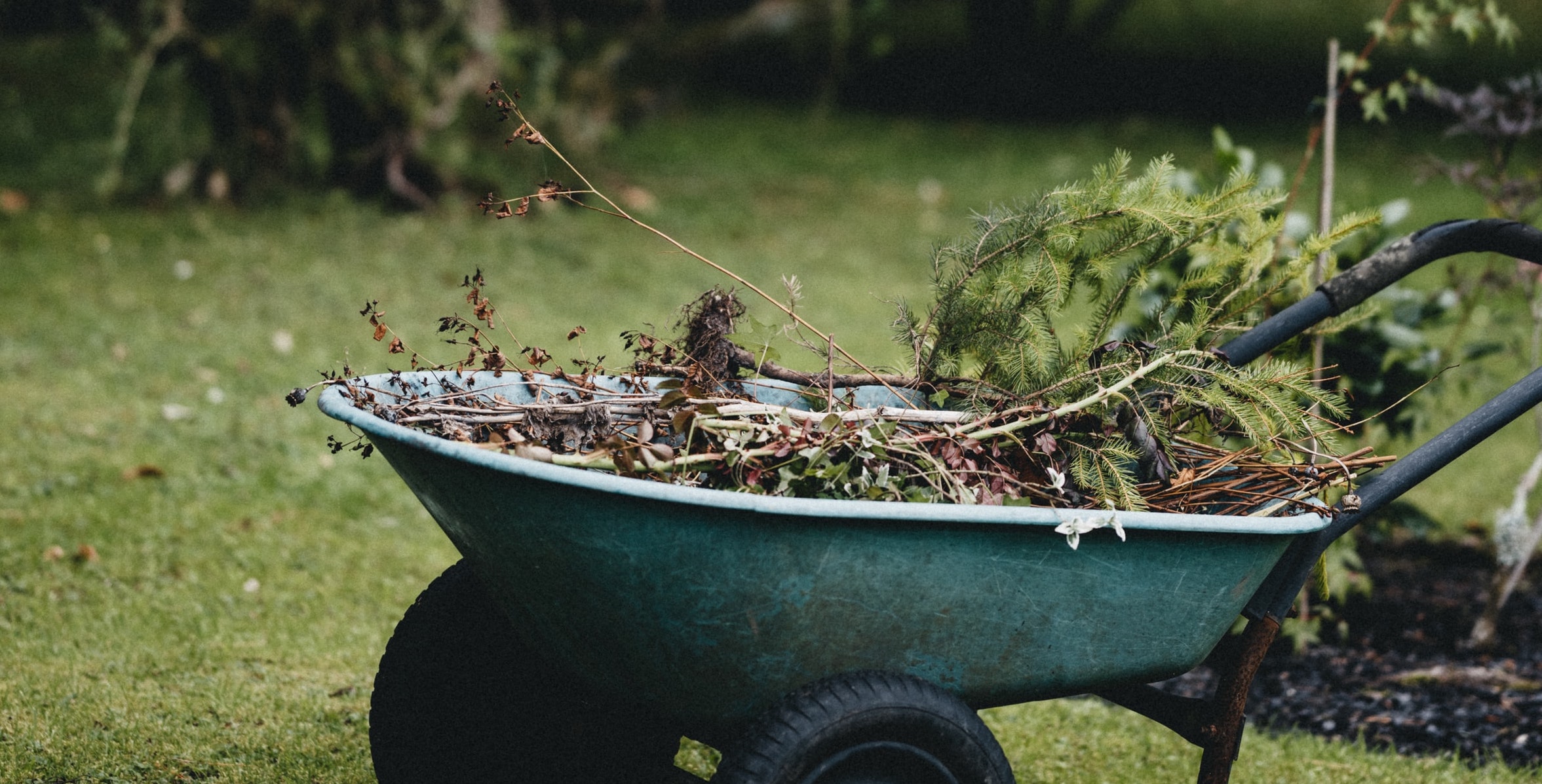 i left new york and started growing dahlias.
they don’t mean much. just patience burst
in the yard, after months of stinky soil, bulbs
toiling, gestating under my daughter’s window.
you see, she has the best light. and after a year
of no one, well, i may as well grow something.
but we left the city. our neighbors, our friends,
they lived by the funeral home where the refrigerated
truck hummed day long, night long for months,
accumulating the bodies.
i remember the gwyneth movie contagion. Lives
taken in a flash, a spray of blood, some cormac
mccarthy hero ready to start the world anew,
build civilization out of the scraps of the scarred.
i remember saying to my husband in sunset park
one day, back then, on the playground, surrounded
by the mandarin, cantonese, spanish, peiyot,
the smell of the new café’s lavender blueberry
scones, and the tired man’s one dollar mango chile
icees and the short woman, hunched over by what?
28? selling plates of chicken and hot sauce, strips
of iceberg lettuce, i remember saying to my husband,
lovely and unprepared, his life untouched by hardship
of a certain kind, “is this the moment in the zombie
movie where the children are laughing and playing
but the music is eerie, and the next scene is a cough
and then death?” and he said “yes.” and we left.
after the first harrowing weeks, we escaped the months
of schaefer funeral home thrums, we read
the articles calling us traitors, saying don’t come
back if you couldn’t stick it out, and yeah that’s probably
right, and these dahlias are so wide, so many-petalled,
so proud and defiant, that i hold my hand to my lips
and catch my breath like it’s a firefly each time
a new one blooms. i don’t think of the dead actor
who once wanted to kiss me, who lies now in earth,
his beautiful lungs contaminated, bones meaningless,
or of my grandma’s husband, too old for the news
or for entire regions of the globe to take note, to make
nicole wallace’s msnbc “lives well lived” segment.
and true, he didn’t live that well, and, as they say,
he would’ve died, anyway, we’ll all die, anyway,
and so i pick the dahlias before i should, only half
their petals unfurled. enjoy them in the vase while they
last, i suppose. another bloom will rise up, anyway, and
leaving the old neighborhood was worth it, right?
for a little extra life?