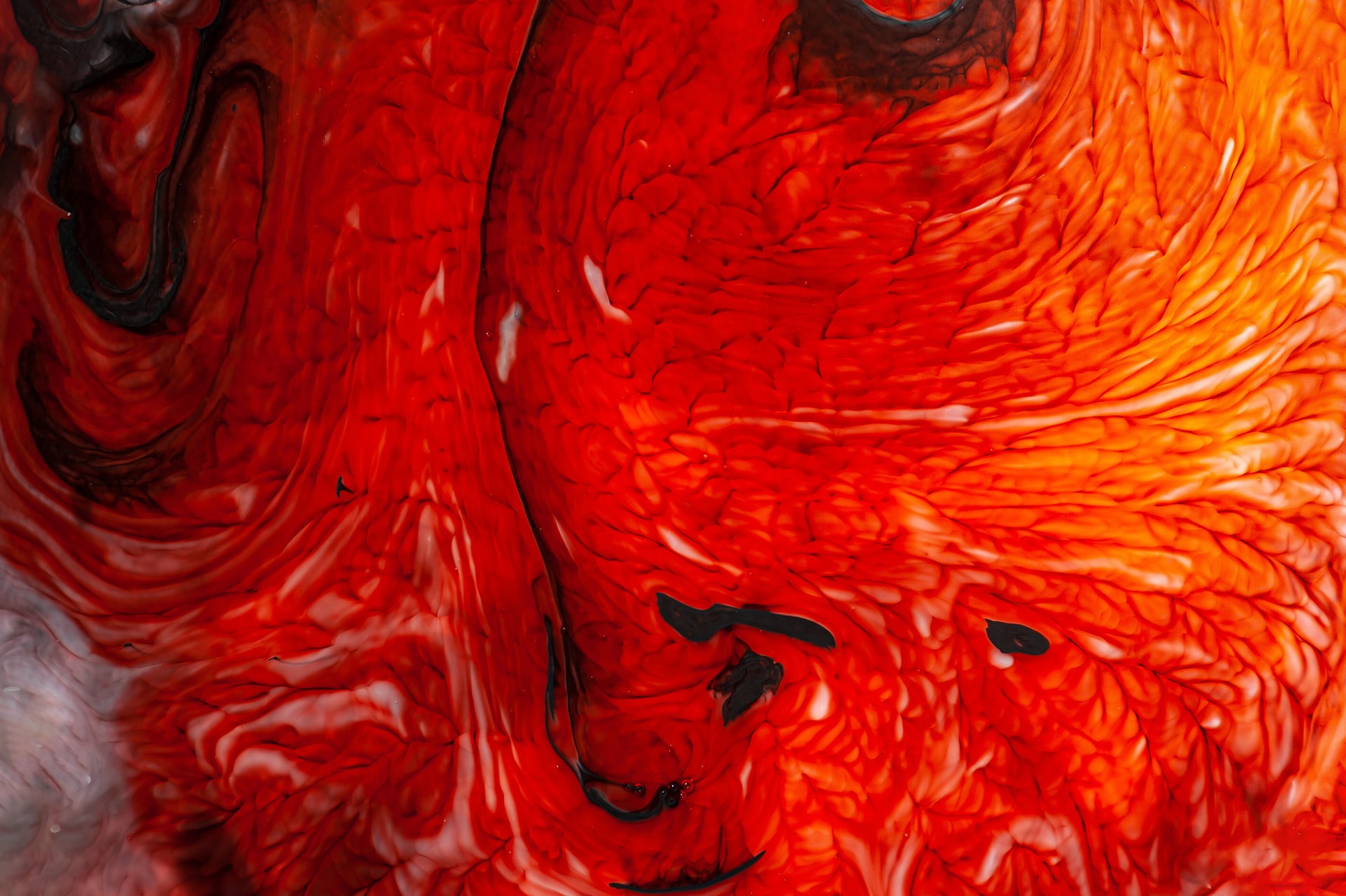 We know now from the excavations
that Earth can blow hot enough
to melt a person’s brain to glass.

Vitrification, from the Latin
vitreum, for glass. They spoke that
language in Herculaneum, buying pears

from the market, strings for their lyres.
They must have cried out to God
in that language when red death

cannoned from the mountain,
came for them at their altars,
in their kitchens, in flagrante delicto.

Think of that: becoming home
to an element that doesn’t belong in a body.
Glass not clear, as a mind should be.

Black as screams go when they can’t
push outward from a mouth, then
turn to ash against the teeth.

A brain complex enough to think the world
was safe—boiled down to a fragment,
obsidian and serrated at the edge.

This happened too at Dresden, February ‘45,
after three days of Allied bombs
taught the foreign a common tongue:

the language of fire. It must have felt
triumphant, that eruption from the jet’s belly
five miles above the earth. A plane called

Those of us without the bombs wonder
which of our organs are made of sand
and which, already, are turning dark and sharp.