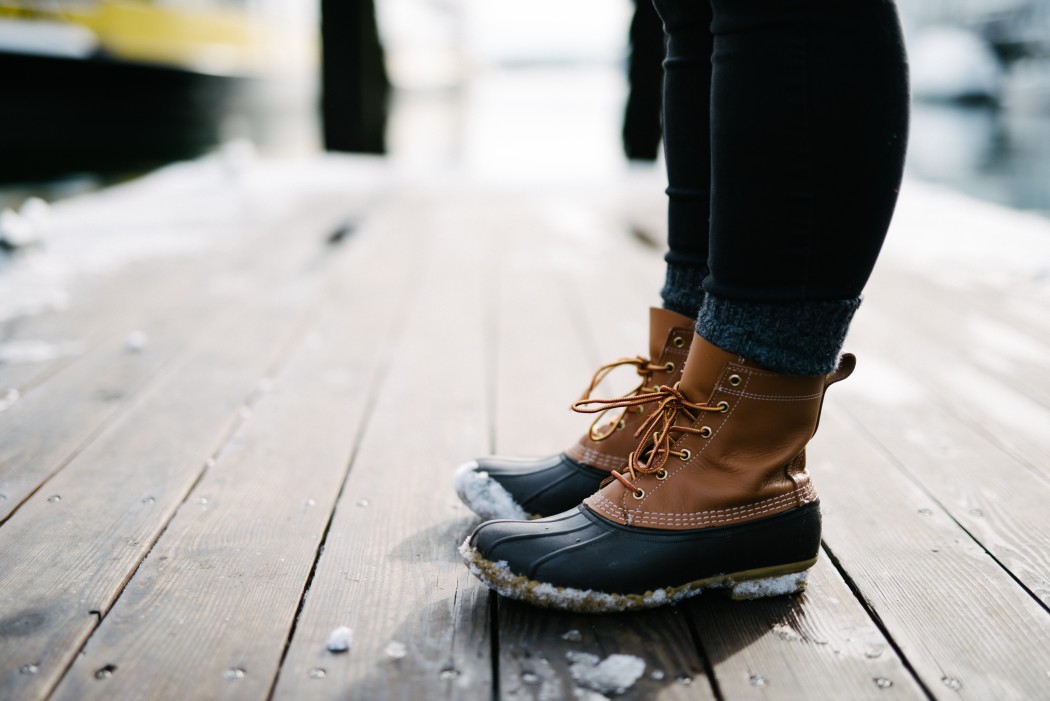 I’m scared of all dogs just a little, and Boone knows that, but I’m scared of this pitbull a lot. I know I’m supposed to think Oh, pitbulls are misunderstood. They are beautiful creatures. She is sleek and muscular. She’s white and has slanty starlet eyes. They could be kohl-rimmed. She tilts her head and looks at me as if she has something deep to say, or maybe just a hit song to sing. But I’m thinking about my brother’s friend Tommy who ended up being a cop, the story he told us about being charged by a pitbull. I shot it in the skull and it kept on coming.

I’m home for the holidays and haven’t seen Boone in a long time. We exchanged a few letters while I was in school, and when I was doing my internship, but mostly it was me writing. Eventually I stopped. We’d said we’d visit, but neither of us ever made the drive.

He’s moved out of his grandmother’s basement. He has his own place now, and he delivers pizzas nights instead of playing World of Warcraft. He’s taking classes at the community college again.

He had shyly showed me the watercolors he did in an art class. He gave me an old textbook to keep, from his nutrition class, saying it was fascinating. I know it’s because I’ve put on twenty pounds. I was nervous about that. I bought new jeans. But after he made spaghetti, he asked if I wanted to take a bath. He couldn’t find a plug for the tub, and he tried to stop the drain with an upside down saucer. It didn’t work, so instead he bent me over his sofa. He didn’t kiss me, he said You remember I don’t like kissing. The pasta was heaped on plastic plates, meat sauce congealing. After, he crushed some kind of pills into a bowl and smoked it. He thrust the pipe toward me, but I shook my head no. Then he said That’s the last of my weed, but I know a guy that’ll front me a dime. He didn’t want me to pay for it. I offered. We drove to this guy’s house, this guy with a porno kitchen and a pitbull named Dorothy.

She’s yanking on the leash now, turning in circles. She still hasn’t shit.

In his truck, Boone played an old mix tape I’d made for him back in the day. He popped it into the player and took my hands in his, breathed on my fingers to warm them for me while the heater blew cold and the cab bloated with the opening guitar of “Wish You Were Here.” Then the cassette started to drag, the tape warped. Shit Boone said, dropping my hands and hitting eject.

We stop at the convenience store and microwave cheeseburgers while the dog waits tethered outside, twisting against the leash. We used to do this all the time in high school, eat cheap cheeseburgers made sloppy with free condiments. Boone smiles at me through a mouthful of jalapeño slices. Some things never change he says, and suddenly I want to ditch him here. Or at least punch him in the face. But his eyes are so sad, in spite of that sideways smile. I reach out and touch the thin crescent scar on his cheek. You were always smart he says but how did you stay smart?

I walk back with him, flinching every time the dog swings her head close to me. I wish I’d washed the cheeseburger scent off my hands. My heart keeps clenching and bucking. She finally shits, squatting over the dirty snow at the curb, and I carry the plastic bag of turd since Boone is holding the leash. It’s so cold I don’t even smell it. I can only smell the ice pressing in from all directions, slick and dangerous underfoot, sharp and daggery in the trees. The stars are sharp, too. I slip my free hand into the pocket of Boone’s parka. Our lungs are working in tandem, sending up smoke signals we aren’t trying to decipher.

We return the pitbull and get the dime bag. On our way out, I ask the guy So why’d you name her Dorothy?

He shrugs, his eyes wandering back to the television. Some reality show I’ve never seen.

Boone is standing framed by the doorway, his hands in his pockets, and he says There’s no place like home. He clicks his boot heels together, laughing, and snow crumbles to the carpet, where it will melt after we’ve gone.