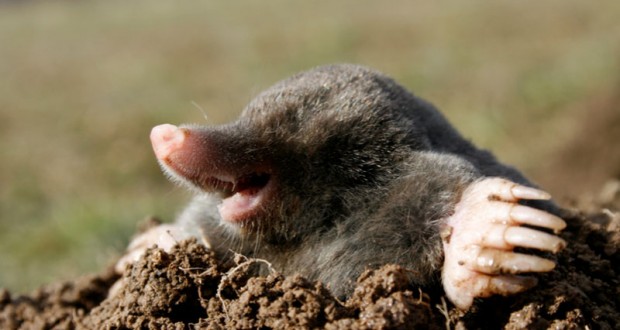 Every once in a while, we like to check up on all of the wonderful writers we’ve published on Burrow Press Review. Some of our alums have forthcoming books, started reading series, judged literary contests, won residencies and fellowships, and taken on interesting literary jobs. In addition to listing those accomplishments, we’ve compiled a list of worthy reads for you to binge on. We’re so proud of everybody and honored to have published their work. Check out what they’ve been up to since leaving the Burrow.