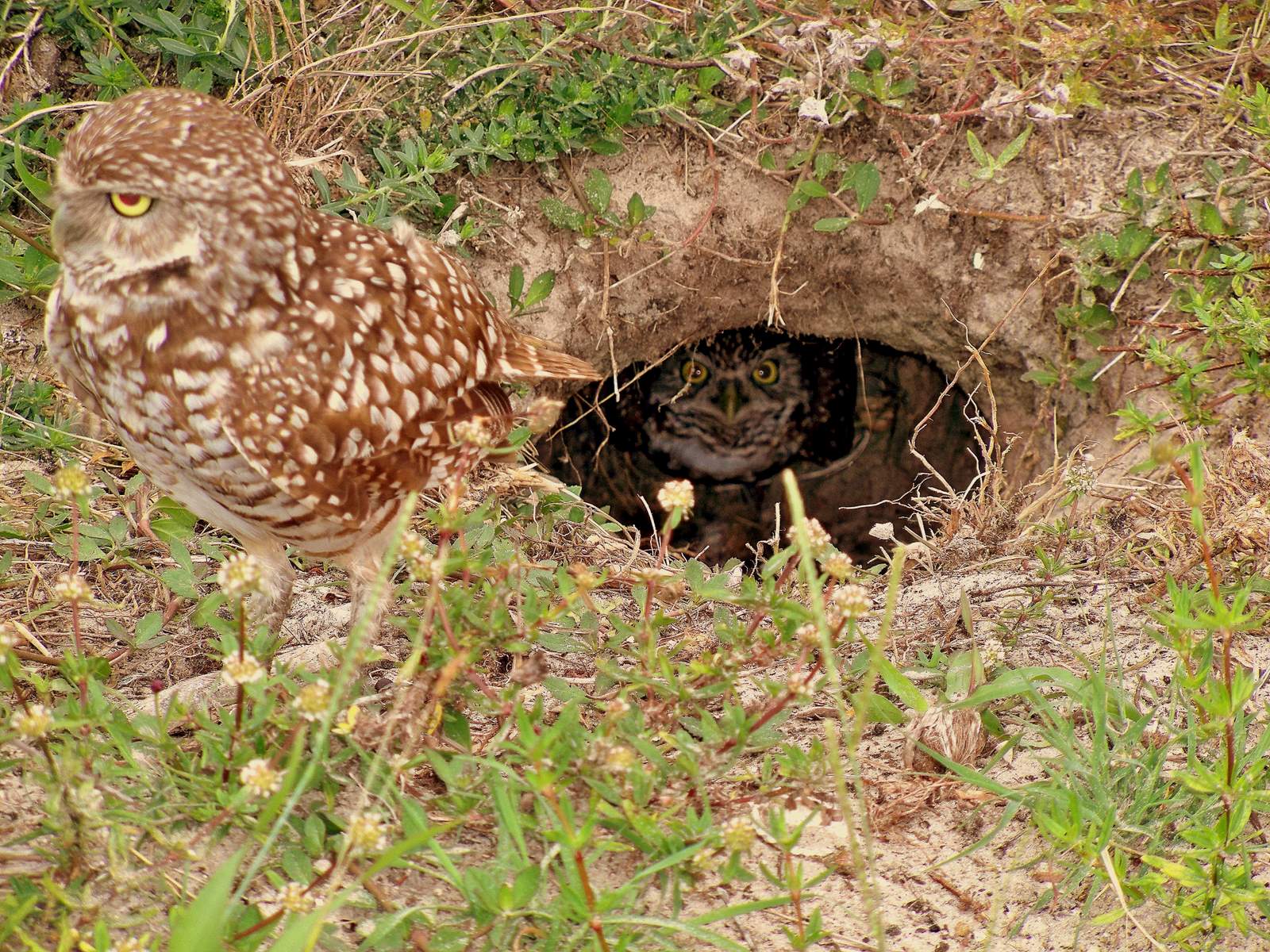 It’s time for a long overdue installment of “Outside the Burrow,” where we check in on our past contributors to see what they’re up to in their literary lives. It was an honor working with all these fine folks, and it’s an honor right now to share their news. That’s intro enough, start scrolling, clicking, and reading new work by this list of talented folks.

KRISTEN ARNETT
penned a book deal with Tin House for her novel Mostly Dead Things (summer 2019); has a new piece called “Suggestible Hauntings” in TriQuarterly; and, among many other pubs, wrote this gem of an essay, “The Problem with Writing About Florida,” for Lit Hub.

TEEGE BRAUNE
has published a story called “Cheshire Cat” in Pithead Chapel, as well as a new piece of horror, “Sick Fair,” in Dissections; and other, “Lamia,” forthcoming in the Full Metal Horror anthology.

TYLER BARTON
published stories online in Hobart, Fanzine, and a prize-winner at Arcturus; and has work in the new print issues of Gigantic Sequins (9.1) and Split Lip (Vol 1); and more stories forthcoming in Gulf Coast, Bat City Review, Yemassee, and the Iowa Review.

ERICA DAWSON’S
book-length poem, When Rap Spoke Straight to God, will be published this fall by Tin House.
CAITLIN DOYLE
is currently an Elliston Fellow in Poetry at the University of Cincinnati, where she’s serving as the Assistant Editor of The Cincinnati Review. She’s had poems recently published in The Guardian’s poetry column, Poetry Daily, The Yale Review, and elsewhere.

MICHAEL DÍAZ FEITO
published the story “The Relic-Mongers” in Bewildering Stories’ Annual Review 2017 (fiction); as well some Florida-focused work: the story “Shrovetide” in The Airgonaut; the poems “Kenning, FLA” and “The Sky Is Going to Be Gold Tonight” in FIVE:2:ONE #19; and the forthcoming story “Cradle Song” in Danse Macabre du Jour.

LEAH GRIESMANN’S
story collection, Stripped, was named a finalist for the 2017 Hudson Prize in Fiction and the St. Lawrence Book Prize at Black Lawrence Press. A transplanted Californian now living in Seoul, she’s been exploring literary Florida, earning fellowships to the Key West Writers’ Workshops (KWLS) and the Writers in Paradise Conference at Eckerd College. Her flash fiction has recently appeared in Flash Fiction Forum’s  anthology Activate, and Only Light Can Do That: 100 Post-Election Poems, Stories & Essays, published by PEN Center USA.
JENNIFER JUNEAU’S
novel ÜberChef USA comes out this October from Spork Press. BP Review happened to be the first journal to excerpt it, here.
CLAIRE LOMBARDO
sold her debut novel to Doubleday, which will be due out sometime in 2019.
DENISE H. LONG
has published numerous stories online and in print, including in Pank, Smokelong Quarterly, Evansville Review, and Pithead Chapel. Here story “What We See” was nominated for Best Small Fictions 2018 by The Tishman Review. Her first chapbook collection of flash fiction will be published by Finishing Line Press in 2018.
KELLY LUCE
published her short story, “Stop Hitting Yourself,” in The Sun. Also, she’ll be taking over the Recommended Reading supplement for Electric Literature in May and will be looking for short fiction, poetry, experimental essays, comics, and other oddments.
TERESE MARIE MAILHOT
published the memoir Heart Berries (Counterpoint),
CHIKA ONYENEZI
has a new story called “The Gospel According to Arthur” in Cosmonauts Avenue.
AMY PARKER
is interning at Sarabande Books, which, dear essayists, has an open manuscript reading period in September.
KIRIE PEDERSEN
has had a prize-winning and a couple prize-nominated essays out recently, all of which can be found on her website.
DANNY POWELL
was selected as a 2018 Hawthornden Fellow–a month-long writing residency at Hawthornden Castle in Scotland. He’s had work recently published in The Adirondack Review, Atlas & Alice, and elsewhere.
DAN REITER’S
recent short fiction has earned honors in Boulevard, Kenyon Review (for “Dance of the Old Century”), and Glimmer Train contests, and was longlisted for the Disquiet International Literary Prize. He’s also published “The Heiress’s Education” in Juked.
ALYSIA SAWCHYN
“The Land Without Shoelaces and Sharps: Two Misdiagnoses” in Catapult.
SARA SCHAFF’S
collection, Say Something Nice About Me, (Augury Books) is now available in all the ebook forms. She’s got new fiction in Anomaly, Bodega, and Michigan Quarterly Review; and new nonfiction in Hobart.

SARAH WALKER
has short stories forthcoming in the March issue of Cleaver and the summer issue of The Colorado Review.

PAULA WHYMAN
recently published her debut linked collection, You May See A Stranger (TriQuarterly Books), which won the 2017 Towson Prize for Literature. She was elected Vice President of the MacDowell Colony Fellows Executive Committee, which she has served on since 2015. She also launched the online journal Scoundrel Time in which writers and artists from around the country and around the world respond to the current political situation.

HURLEY WINKLER
started making a zine called Nickname. She also covered the zine scene in Jacksonville, FL for a Folio Weekly cover story. On the opposite side of the spectrum, she was given an opportunity to cover Holocaust survivors living in Northeast Florida. As far as fiction-writing goes, I’ve taken a pause in submitting work to focus on developing my first novel. This April she’s headed to the Mors Tua Vita Mea writers’ workshop with Chelsea Hodson and Giancarlo DiTrapano.

CHILA WOYCHIK
has recent publications in Panoply, Portland Review, Stonecoast Review, among many others, and was a Finalist for the  2017 Proximity Magazine Personal Essay Prize. She also runs the Eastern Iowa Review, which is currently open for lyric essays and prose poems, and always open for short fiction.

WHAT ABOUT YOU? Have you got a Florida-focused short story, essay, poem, interview, novel excerpt? Submit to our online journal, Fantastic Floridas.
Type to search or hit ESC to close
See all results