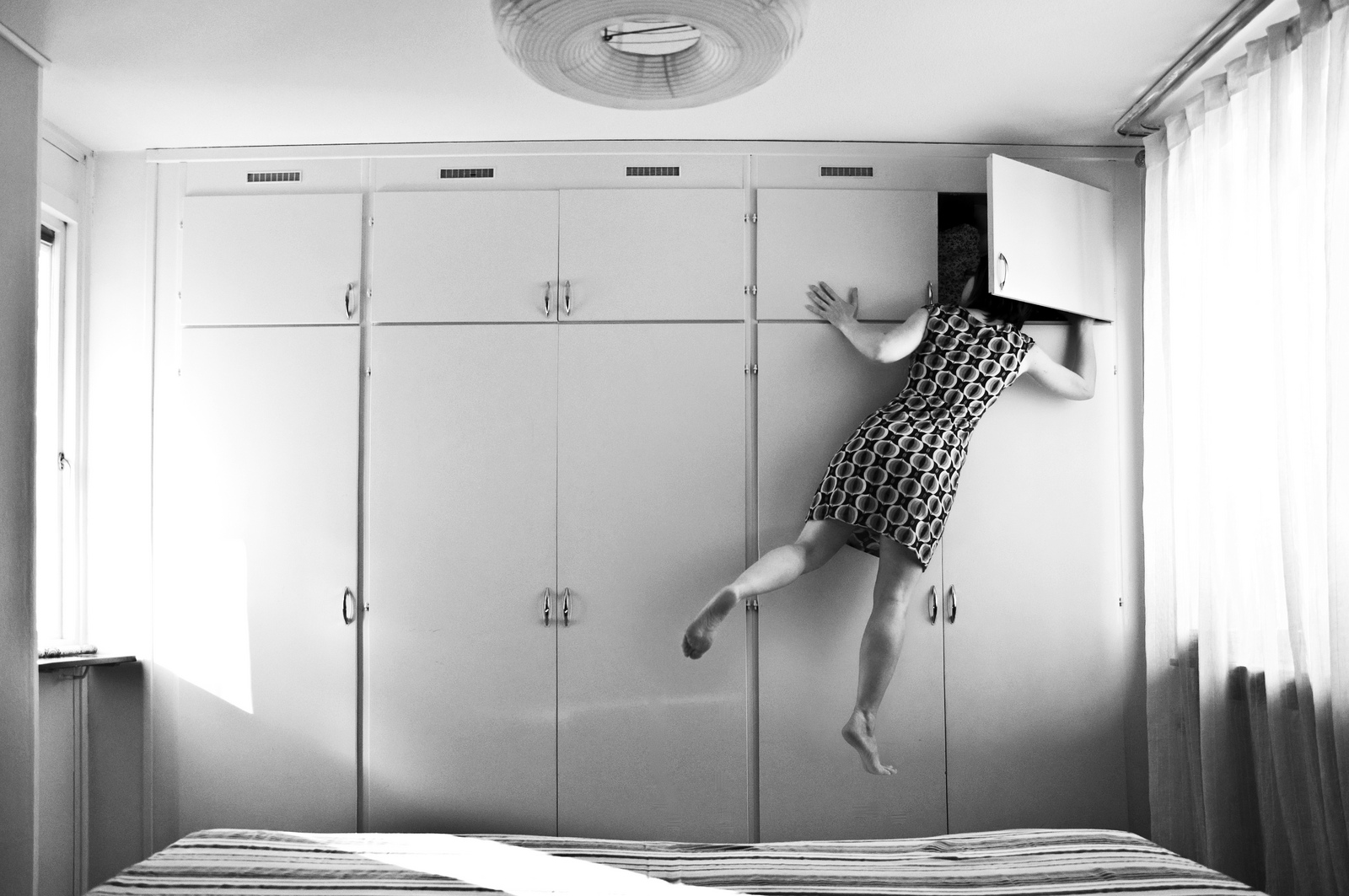 Sarah Domet Wins a Best of the Net Award

In October of 2014, BP Review published “That Year People Floated,” a very short story by Sarah Domet (which you can read right here). That story was selected as the winner of this year’s Best of the Net Award in fiction. BPR Fiction Editor Ben Gwin asked Domet a few questions to get the story behind the story.

Ben Gwin: I love this big idea compressed into such a short story. I think it adds weight to it in a way that you might not have achieved had you fleshed it out. Why did you decide to use this form with such a potentially sprawling idea?

Sarah Domet: When I wrote “That Year People Floated,” I was challenging myself to write in a compressed form. I’ve always admired short shorts, though my usual mode has been never been one of brevity. At the time, I was working on my novel, The Guineveres (out in October from Flatiron Books), also about sprawling ideas—family, friendship, religion, war. I wanted a break from the long form, and I wanted to see if I could tackle a “big idea” in fewer than 500 words.

BG: Was that the intent from the start?

SD: The story began with the image and the first line: “That was the year people floated to the sky.” But I wasn’t quite certain where it would lead. At the time, I had been thinking about mass hysteria surrounding so many world events: disasters, diseases, violence, etc. But at the same time, I was thinking about how such events become normalized in our lives. I remember the frenzy surrounding Y2K; people thought planes would literally fall out of the sky. I’ll confess I was supposed to fly on January 1, 2000, but opted to drive—just in case. It’s easy to get caught up in the zeitgeist of the moment, which can become an excuse for poor behavior in retrospect.

BG: How tough was it to get the arc right? Is there a twenty-page draft of it somewhere?

SD: No twenty-page draft! I sat down and wrote the first draft of this story in one evening.

BG: The use of “We” does so much in this story. The nameless point of view character kind of blends into the crowd which gives it an odd sense of detachment and objectivity. But there’s also the line where it could be just two people watching that construction worker go. “We swear, we’d never seen a man so resigned to his fate.” That specific detail of that one guy zooms in and gives it a real personal lens through which to see the events in the story. Then you kind of pull back, and there’s a sense of the narrator’s helplessness. Maybe the narrator feels a need to justify their inactivity and the sense of resignation at the end of the piece. There’s an almost grim sense that we’re all implicated here. This is all a long lead up to asking: What went into the decision to use first person plural?

SD: Again, this story was deeply influenced by my work on my novel, which is also written, for the most part, in first-person plural. I’ve always loved this particular perspective and the tension it creates between detachment and connection, distance and shared experience. It’s a flexible perspective that allows one to zoom in when necessary, but also pull back, away from sentiment, emotion, or implication. In this particular story, I think, the narrator(s) wish to disavow themselves of responsibility. There’s a real sense of regret, but also one of resignation.

BG: You were able to make this story very personal, to make readers empathize with “we” in this story, even though there’s no one character to attach to. How hard was it to create that kind of sympathy in such a short space?

SD: I’m glad such sympathy came across the page. One never knows. But I think if you write from a place of honesty, such sympathies will make their way to the surface.

BG:Within this fantastical premise, I get the sense of a bigger idea under the surface. The story speaks to something beyond itself. I think there’s a very apt and sad commentary on human affairs. I can’t quite figure it out, though, and I’m glad it wasn’t force fed to me. Am I imagining this?

SD: Ha. I certainly hope you’re not imagining this. For me, the fantastical has always worked to transport the reader in a way that realism cannot, which is why, I suppose, magical realism has historically been a tool of political critique. This story did not arise from any particular political intent on my part; however, when you leave things out, you invite the reader to put their own ideas in.

BG: Was there a specific theme you had in mind that you were trying to hammer home?

SD: I almost always begin any piece of fiction with an image or an idea or a first line. For me, anyway, themes tend to rise organically from the work. I think stories that begin with the intent to write “a story about (fill in the blank)” often fall flat.

BG: As the story comes to the conclusion, the sentence structure becomes more terse. The last paragraph contains several short declarative sentences, whereas in the middle of the story there was more variation and a few longer lists written as clauses. It slows things down and undoes the feeling of floating the reader gets with the longer sentences throughout. How conscious were you of matching sentence structure and pacing to tone? Is this a feel thing, or does it come out more in revision?

SD: When I’m writing well, content and form are inextricably linked. I once took a workshop with the Margot Livesey, a novelist whose work I really admire, and she suggested that the purpose of long sentences is so that you can deliver short sentences. I’m not sure if this relates, but I wanted a muscular ending, so maybe I let some of my longer ones float.