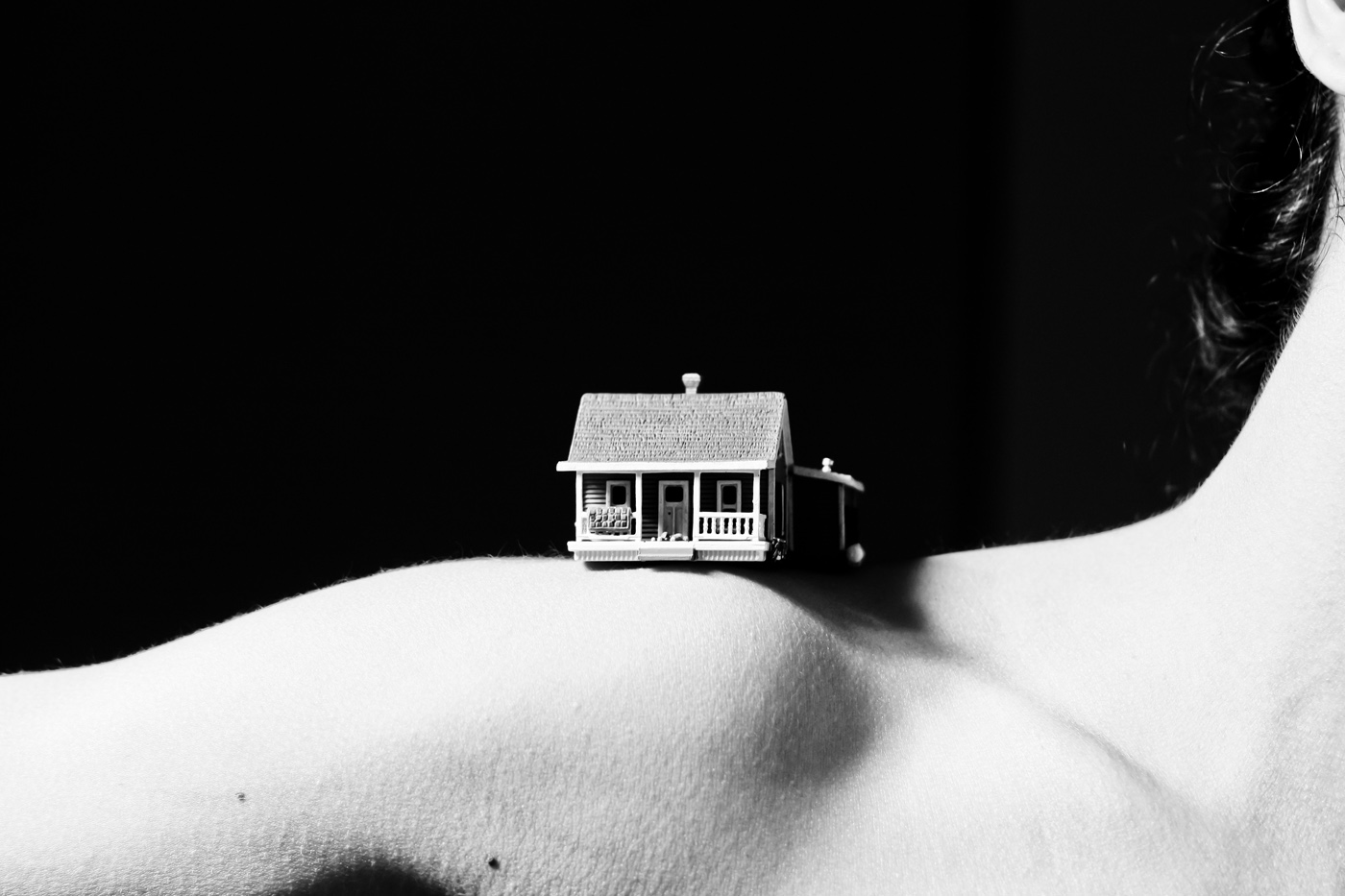 For a lot of bigger towns, one martyr’s enough

PHILIP F. DEAVER’S LONG JOURNEY BACK TO THE MIDWEST.
After 28 years, the Flannery O’Connor Award-winning author
publishes a new ode to his hometown

Philip F. Deaver was an early reader, devouring books and comics from the local pharmacy in his hometown of Tuscola, Illinois. By his senior year of high school, the yearbook predicted he’d become a writer, though, looking back, Deaver recalls that he was the one in charge of writing the senior class predictions. “I suppose,” Deaver says, “it could have just been a pipe dream.” It may have seemed that way for a while. Graduation did not immediately lead to a career in writing. Deaver started a family, taught high school in Wheaton, IL, was drafted to Vietnam, and worked for several decades in business.

He wouldn’t publish his first book until age 40, when his story collection, Silent Retreats, won the Flannery O’Connor Award in 1986. The book was widely reviewed and introduced the country to a new Midwestern voice. Out of that collection came the often-anthologized stories “Arcola Girls” (an O. Henry Award-winner) and “Infield,” both of which capture the typical Midwestern lives that Deaver is repeatedly drawn to in his fiction, and repeatedly spins into artful stories.

Though Deaver met more writers than he’d ever known before publishing Silent Retreats, he continued to work in business, stealing time away to write. It was not the stereotypically glamorous life of an award-winning author, but rather Deaver describes himself during that time between books as a “45 year old, tie loosened, sitting at a bar along a concourse in the Atlanta airport talking on the cellphone with my marriage counselor.”

Eventually Deaver was offered a teaching position at Rollins College and was spirited off to Winter Park, Florida, at age 52. But his creative focus never shifted from the Midwest. In 2005, a book of poems (How Men Pray) was published to much acclaim. Several poems were featured on Garrison Keillor’s Writer’s Almanac. Still, over the years, Deaver had accrued drawers full of manuscripts, all of which were in publishing limbo. He wouldn’t publish another book of fiction for a decade.

One manuscript in particular stretched all the way back to the days of Silent Retreats. Deaver had been tinkering with a story set in Tuscola called “Forty Martyrs.” The story had been cut from Silent Retreats for style and length reasons, but the passion for writing about life in his hometown propelled Deaver to turn “Forty Martyrs” into a book-length manuscript of the same name.

“Forty Martyrs is the real name of the Catholic church in my hometown,” Deaver said in an interview with Kenyon Review. “I know. For a lot of bigger towns, one martyr’s enough. Anyway, I like to use recurring characters. And I like to repeatedly use my little hometown of Tuscola, Illinois, too.”

Drawing upon the novel-in-stories technique to showcase the intertwining lives of small-town life, Deaver inserted a fictional college in the southwest corner of the real Tuscola, and proceeded to weave together the lives of six main characters surrounding three major events–a stabbing, a fire, and a questionable religious sighting. He cites the Pulitzer Prize-winning book Olive Kitteridge, also a novel-in-stories, as an inspiration. That book gave him the freedom to explore an array voices, shifts in tone, and employ a sweeping scope reminiscent of orchestral arrangements. Twenty-eight years in the making, Forty Martyrs is Deaver’s ode to his hometown.

“I could hardly stop reading, from first to last. These piercingly direct stories contain endless subtleties and subtexts, uniting and dividing them in the most convincing and intricate way. And they’re so full of recognizable emotion concerning our interactions with the people who comprise our worlds, public and private–the relationships we’ve forged while climbing the frail scaffolding of human interaction that we can only hope will support us.”
–Ann Beattie, author of The State We’re In

“Philip F. Deaver is one of my favorite writers, and readers have been waiting a long time for Forty Martyrs. It’s good to finally have this book in my hands.”
–Kyle Minor, author of Praying Drunk

“I have deeply admired, for many years, the work of Philip F. Deaver, a writer unparalleled in his examination of lost souls longing to be found. His work is a triumph, and I would follow it anywhere.”
–Laura van den Berg, author of Find Me

“We learn more about the people around us and about our own interior lives when we venture into the stories and human landscapes of Philip F. Deaver’s work. Deaver’s hand is always deft, always nuanced, always steeped in the storyteller’s craft.”
–Brian Turner, author of My Life as a Foreign Country

“Philip F. Deaver is a writer after my own heart. This is a funny, haunted, and haunting work of fiction, the kind of book that makes you shake your head in baffled wonder and give thanks.”
–David James Poissant, author of The Heaven of Animals

Philip F. Deaver was born in Chicago, IL, and grew up in the Midwest. He is the author of the Flannery O’Connor Award-winning story collection Silent Retreats, and the poetry collection How Men Pray. His poems have been featured several times on The Writer’s Almanac with Garrison Keillor. His stories have appeared in The Missouri Review, The Kenyon Review, The New England Review, and elsewhere; and have been anthologized in O. Henry Prize Stories, Best American Catholic Short Stories, and the baseball anthologies Anatomy of Baseball and Bottom of the Ninth. He is a Professor of English at Rollins College in Winter Park, FL.