It’s that time of year, awards season, so whether you’ve been following Fantastic Floridas from the start, or just catching on, here’s the work that made our editors pull their hair out in order to narrow down the 6 nominees for Sundress Publications’ Best of the Net Award. It also works as a good sample of what we like, if you’re considering submitting to the journal. 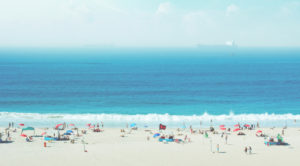 “Sparky” by Danielle Kessinger
After moving to south Florida, a woman hopes a taxidermied squirrel will save her strained marriage… read more. 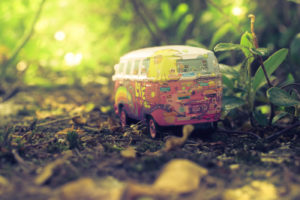 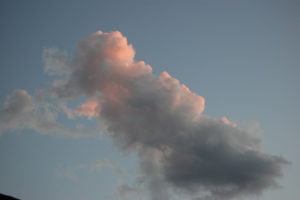 “Love is a Metamorphosis” by Amy Watkins
When he asked for my hand,
I grew sunflowers in each palm.
He said he would have and hold them… read more.

“Dreaming of Panthers” by Ricky Ray
Deep in the Everglades
where a man sleeps with a fan
pointed at his head,
the night swallows whatever… read more.